The 72.6 metre Proteksan project NB54, Vicky, launched on May 7th will be ready for delivery at the end of June 2012. Just over a year has passed since Proteksan Turquoise made superyacht news with three launches in as many months. Now the largest motoryacht to be launched in Turkey is on final sea trials before making her debut on the world’s oceans. 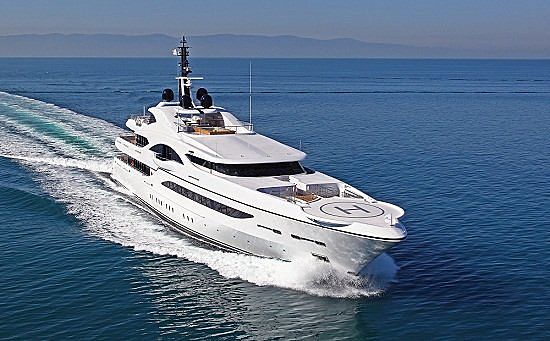 NB54 is another stylish collaboration between the talented Proteksan Turquoise in-house naval architecture team and H2 Yacht Design, and follows directly on from the last launch by this collaboration, the 70.54 metre Talisman C. 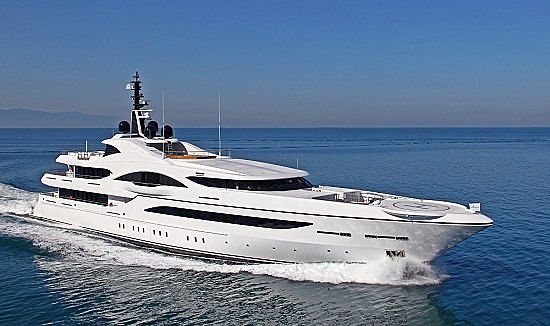 A defining feature of this new yacht is the forward deck, circular helipad. Considering the hull platform and overall size is very similar to 'Talisman C', the exterior styling could not be more different with the sweeping curves of the glazed upper windows and side balconies echoing the refined upper superstructure design. 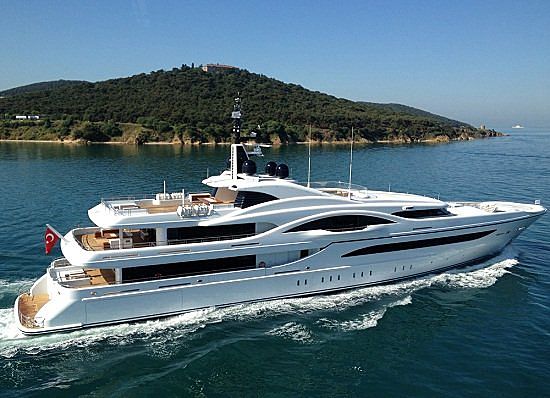 Like her predecessor, NB54 has a top speed of 17 knots delivered by twin 2447 BHP Caterepillar's and a substantial 7000nm range at 12 knots.