With Race Day 1 of the Loro Piana Regatta 2021 behind them, SYT gets an exclusive insight into the action on the water, with interviews with crew from some of the leading yachts. There is a palpable sense of passion at this year's event, with sailors and owners alike overjoyed to be back on the water after a turbulent year. Quinny Houry, race crew aboard the Vitters sailing yacht Missy, summed up Day 1 saying, “A brilliant day. Just the feeling of racing against other people and being competitive and just doing what we do and what we love again.” 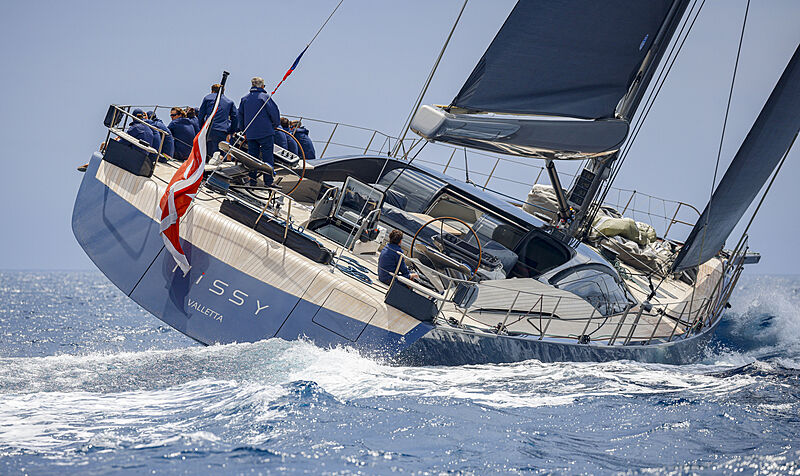 Photo: Carlo Borlenghi / YCCS The 14th edition of this historic regatta got off to a perfect start, with 16 - 17 knots of wind creating the perfect conditions for an excellent day of racing, the teams went head-to-head and battled it out between the islands of the beautiful Costa Smeralda. 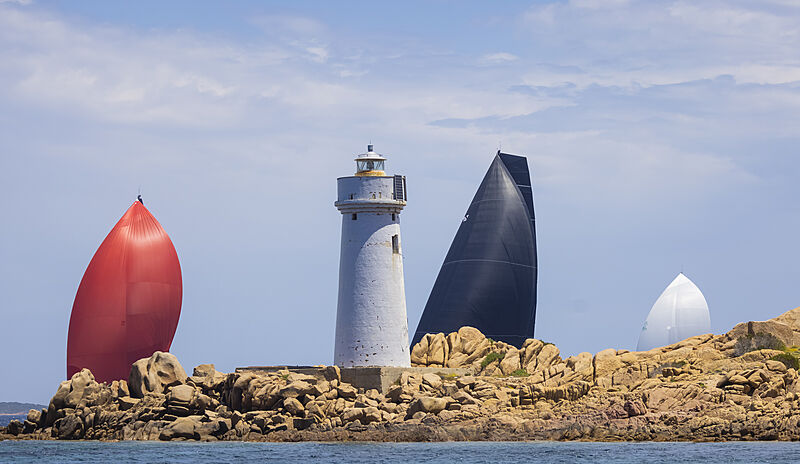 The first race of the day was the multihull division, a first for this regatta, which kicked off at 12:30 pm. The four catamarans, from 18.5-metres to 25-metres, battled hard from the windward start, following a 30 nautical mile course, including a clockwise navigation of La Maddalena island. R-Six, a 66-foot HH catamaran took the top spot in her division, after the 25-metre Allegra was disqualified due to protest. Second place went to the Gunboat Highland Fling XVII, ahead of the Outremer 5X R Give Me Five in third place. 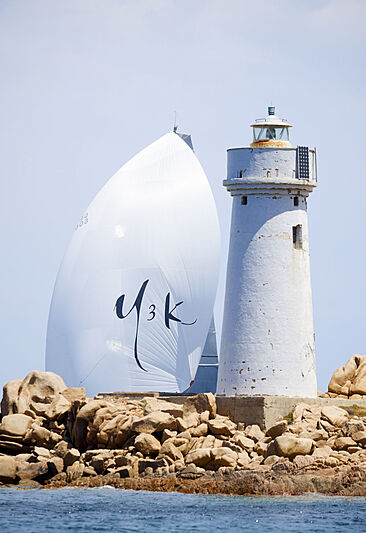 Photo: Carlo Borlenghi / YCCS The superyacht division followed their tracks in quick succession, likewise turning around the island, before returning to Golfo Delle Saline and sailing back between the coast and the island. The owner of the 33-metre superyacht Missy, competing for the first time in the Loro Piana, commented, “It’s been a great day, fantastic day. The conditions were perfect. Everyone feels very relieved and pleased to be back on board the boat again, everyone involved is excited again!” It is hardly surprising, given that the 2016 Vitters built sailing yacht took top spot in the superyacht division on day one, an excellent accolade for her first race. 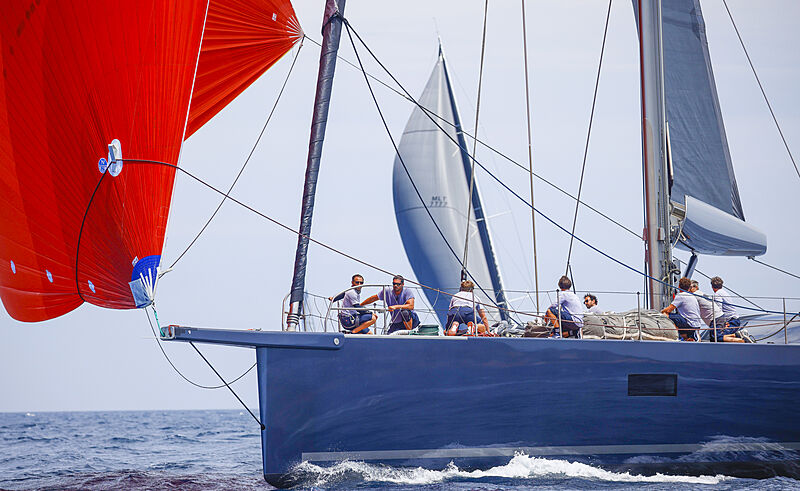 Following Missy by only 53 seconds, corrected time, came the Wally Y3K, and in third position the Swan 115, Shamanna. The formidable Leopard 3 from McConaghy Boats, now with a new owner, was the fastest yacht around the course, but due to compensated time, sat at the back of the fleet, 6 minutes behind Missy. 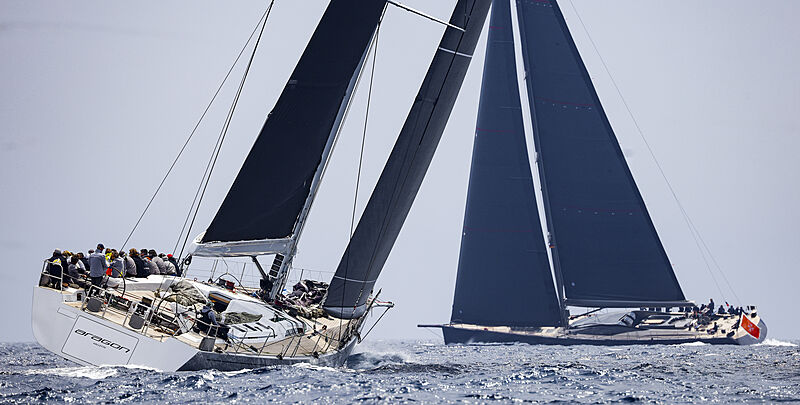 Photo: Carlo Borlenghi / YCCSMissy’s Captain, Matt McKeon, commented, “We started with quite a fresh breeze, it was quite shifty and gusty around the back of La Maddalena but it was a very good Sardinian race track, something we would expect from here. There were passing lanes, genuine ones, and you had to fight for your position at the end of the day. All the boats had good opportunities and we were very happy to have come out on top with the determination of the boss and the team to get the result today.” 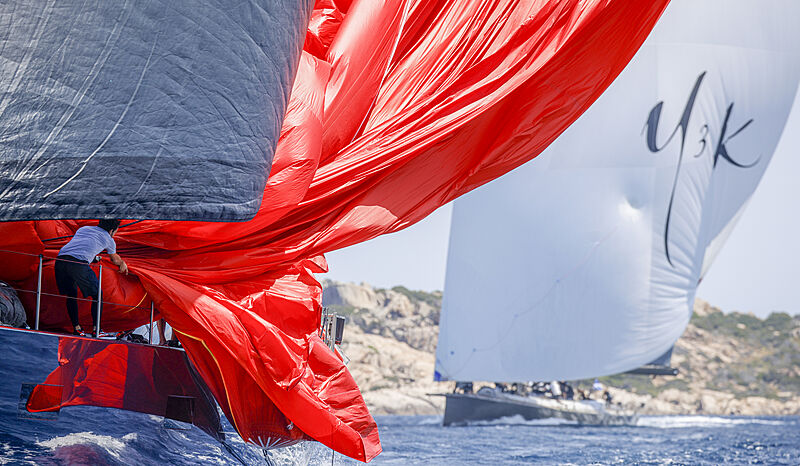 Photo: Carlo Borlenghi / YCCSIn addition to the day's competitive racing, the Southern Wind fleet gathered to take part in the SW Rendezvous and Trophy, for the shipyard's 30th anniversary. 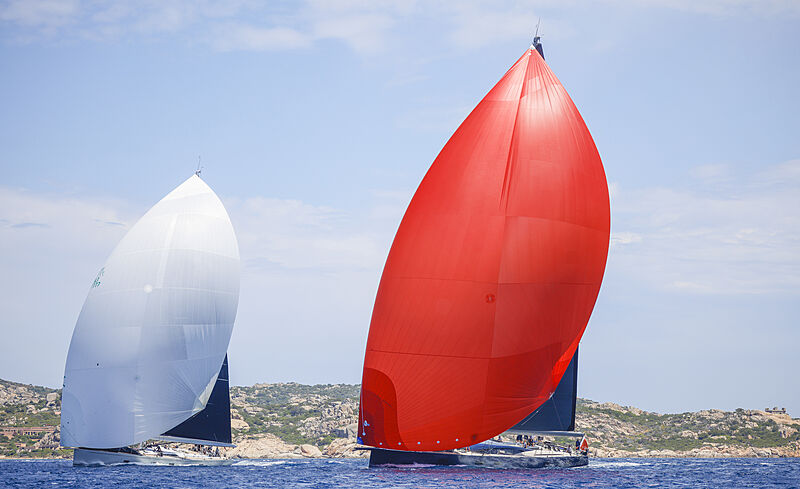 Photo: Carlo Borlenghi / YCCSToday, Thursday 3rd June, the race is scheduled for a 12:30 pm start, with predicted wind of 10 - 14 knots and a southeasterly forecast.