One of the most challenging refits to be undertaken anywhere in recent years, the transformation of the 49.5-metre 1930s classic Fulmarainto R/S Eden was finally revealed to the world in the summer of 2007. 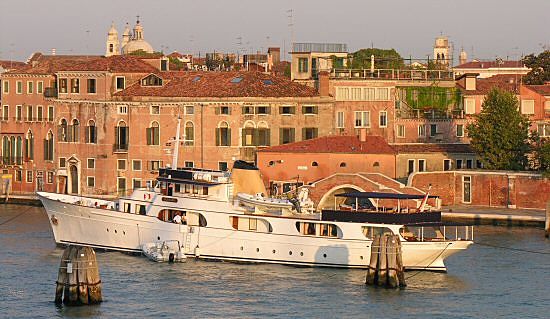 Fulmara in Venice before her reconstruction

What began as a major refit rapidly became an almost complete reconstruction from the keel up as the true extent of the long-term corrosion - ultimately extending to the frames themselves - gradually became apparent.

While assiduously keeping to their brief to maintain historical authenticity the modifications incorporated by the RSD team included a completely new clipper-style bow and the cutting down of the bulwarks to allow more light into the dining room and adjacent accommodation. 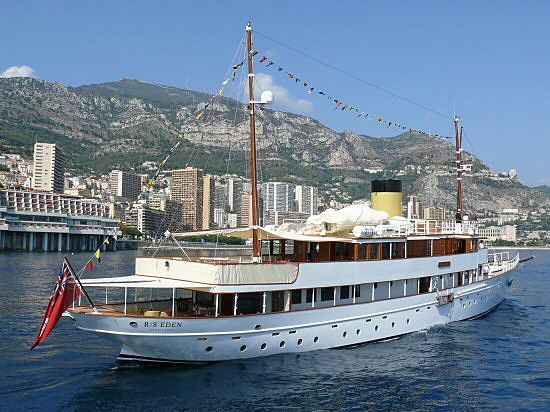 The upper deck has also been completely redesigned to incorporate a lengthened superstructure that includes an owner’s office / library aft of the wheelhouse and a Captain’s cabin. The roof above provides both tender stowage and a private area for sunbathing.

Down below, the layout of the accommodation remains largely faithful to the 1930s design with six cabins in addition to the owner’s suite, and a substantial proportion of the features and materials used likewise date back to the original construction.

A truly unique project, and one that only a yacht design team with the breadth of skills that lie within RSD would be able to fulfill so successfully. 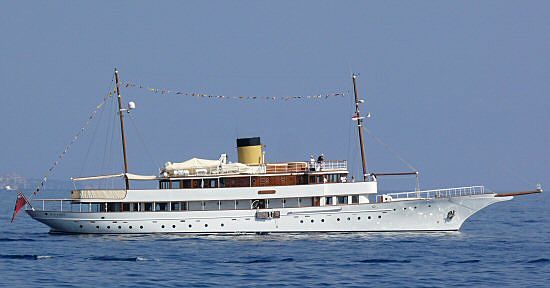