Released from her shed for the first time this week since Yachting Development’s carbon hull 1015 went undercover in December last year, the world’s largest full-carbon sportsfisher was seen in Auckland earlier today where she appears to be ready for an imminent launch. 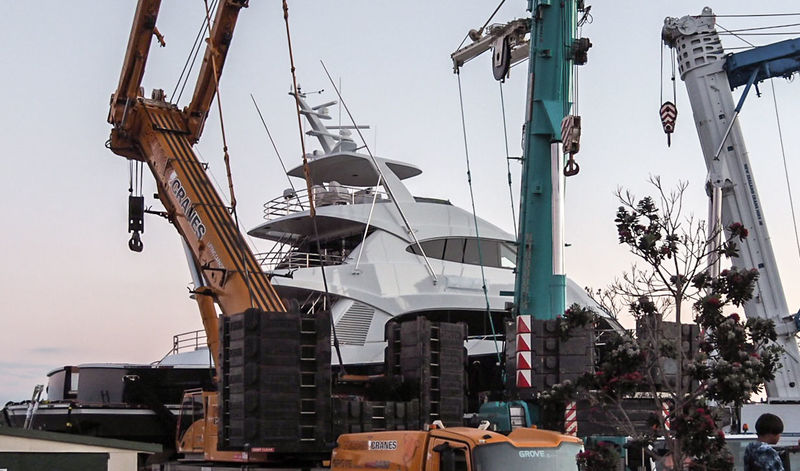 In April this year, the Kiwi shipyard joined the carbon hull and superstructure that was designed by Michael Peters Yacht Design in America. Yachting Developments worked closely with the owner on the interior design and arrangement of the interior. 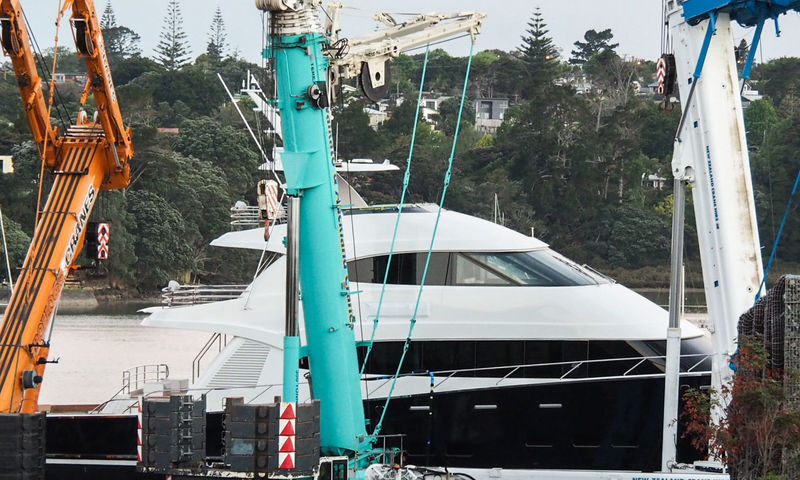 Stay tuned as we follow the project’s progress over the coming weeks.