Late April Caserta entrepreneur Antonio Crispino, together with several Russian businessmen, took on the challenge to rebuilt the historical Ship Angara (ex Hela). Mario Grasso of Navirex and Francesco Rogantin are in charge of the Naval Architecture and Engineering of this massive rebuilt project, which is coordinated by Project Manager Fausto Corradini. 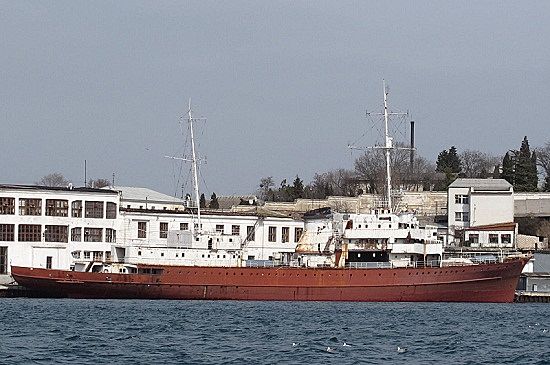 The Ship, designed in 1938, came into service in 1940 as the headquarter vessel of the Third Reich Navy submarines fleet commander. During these less glamorous days she was used as one of the German government yachts.

In 1946 the ship was commandeered by the Soviet Union, and used as Government Yacht by Stalin, Kruscev, Breznev and Gagarin. Fallen into despair after the fall of Berlin wall, she was abandoned up to 2007 when Mr. Crispino bought her from the Russian Navy, with the intent of refitting her into a yacht, for both private and charter use. 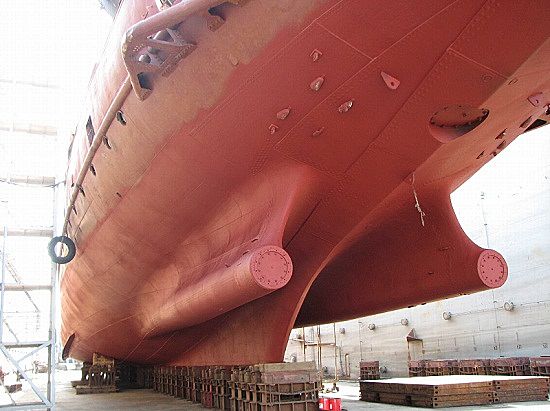 Her engines will be completely renewed, with a diesel-electric configuration with shaft lines and controllable pitch propellers. With this solution, she will cruise at 15 knots, and will be able to reach a maximum speed of 20 knots.

The yacht will accommodate up to 12 guests and a crew of 20. Her exterior design will only be altered slightly compared to the original design, however her interior will be completely renewed, and will include a huge main salon measuring 25 by 10 metres.

Each of her guest suites will be unique, to the likes of M/Y Christina O and the Carlton Hotel in Cannes.