The 6th edition of the biennial Only Watch charity auction recently took place in Geneva where over 300 people attended the event along with other international online bidders, to bid for the 44 unique watches that came under the hammer. Only Watch is a world renowned charitable fundraiser in aid of research on Duchene Muscular Dystrophy. The 2015 edition proved to be the most successful event since its 2005 conception, totalling EUR 10,450,000. 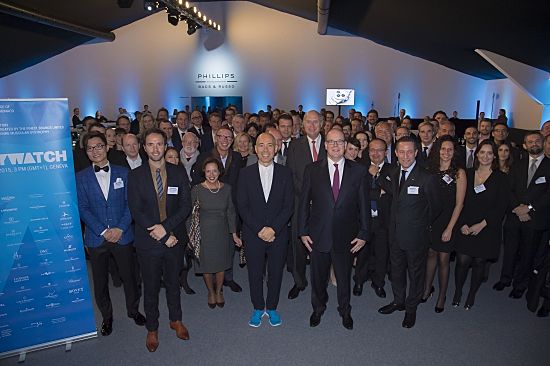 Amongst the 44 watch brands at the auction included Blancpain, Dewitt, Frédérique Constant, Richard Mille and Ulysse Nardin. The event was attended by HSH Prince Albert II of Monaco who commented, “Since its creation, I support Only Watch, an inspiring altruistic project initiated by the “Association Monégasque contre les Myopathies”. I warmly thank all the people associated to this initiative. I have no doubt this new extraordinary result will continue to accelerate research and give hope to patients suffering from this severe condition.” 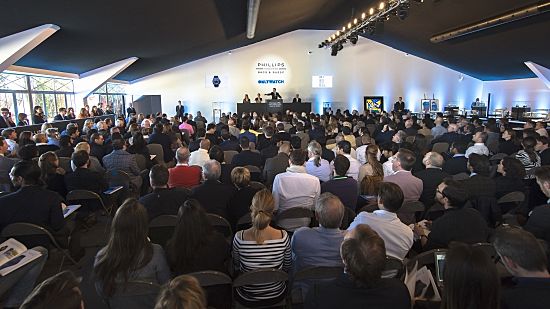 Gaëlle Tallarida, Managing Director of the Monaco Yacht Show had the following to say: “What a fantastic way to celebrate Only Watch 10th anniversary. This result is the translation of a hard work from all contributors to this charity event. And the Monaco Yacht Show is a proud co-organizer of it since 2005.”