Organisers of the 15th Azimut-Benetti Yachtmaster have announced record attendance numbers for the three day event hosted from the 4th to 6th February. Over 180 participated, including captains, surveyors, owner’s delegates, sponsors and the international press, including myself. 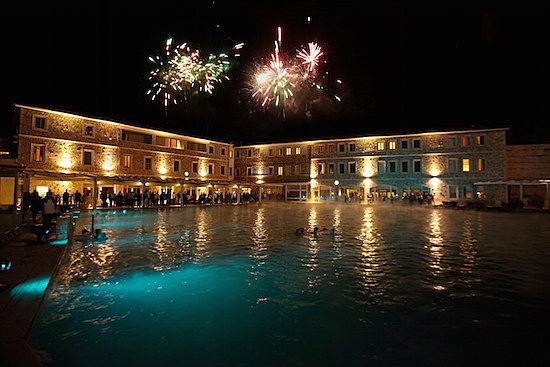 Hosted at the Spa Boutique Terme Saturnia in Tuscany, Italy, participants were involved in workshops and meetings dealing with the numerous challenges that the management of a superyacht requires.

During the opening presentation held by Alessandro Gallifuoco, Quality and After Sales Manager Azimut|Benetti, Benetti's commercial results for this year were underlined. Out of a total existing fleet of 174 yachts, a further 44 under construction will be added, including twelve over 50 metres in length and four over 90 metres. 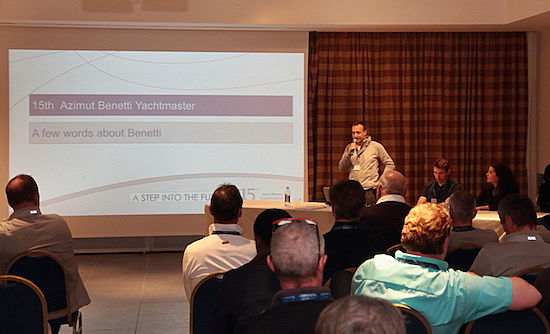 Two important innovations at the event this year included the owner’s team perspective which consisted of four protagonists being chosen from the captain’s and owner’s delegates for real time interviews. Interacting with the audience and involving all of the participants in an exchange of opinions and know-how, they told of their involvement with Benetti during all the phases of a project.

In addition, a workshop was also featured this year in which guests were divided into six thematic groups, each led by a professional moderator. The themes – chosen by the participants themselves before the event by polls taken on special social network pages – dove into important arguments for the daily management and operation of their yachts: fiscal regulations in the Mediterranean, port state control inspections, International Maritime Organisation mega-yacht rule updates, the effects of the 2006 Consolidated Maritime Labour Convention, in addition to the analysis of new roles such as the Yacht Manager in the era of the giga-yacht and new knowledge on how to protect your investments by choosing the proper crew. 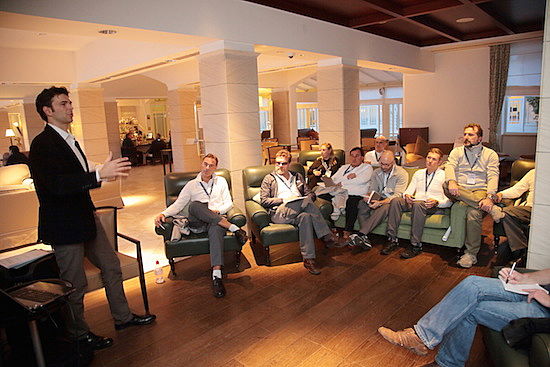 Alessandro Gallifuoco comments on the event, saying, “We're really very pleased with these results. The community that we're concerned with here is very numerous and comes from all over the world, it includes not only captains but a series of complementary specializations. We are proud to put Azimut|Benetti's Italian heritage of quality and experience at the center of an international world and have it become the undisputed protagonist.”