On Sunday, after five busy sunny days, the curtain fell on the 31st edition of the Palma International Boat Show. Record-breaking in terms of land- and water-based exhibitors, the Show even had a surprise visit from Queen Sofia of Spain. 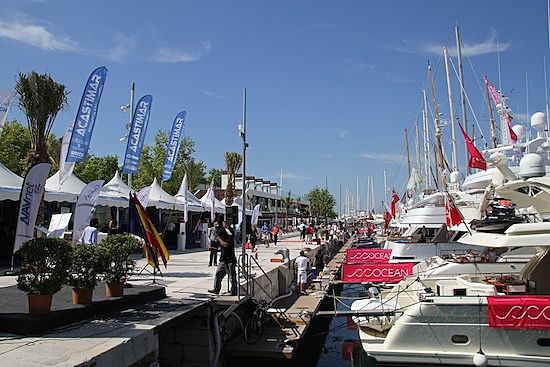 Marina Estrella has attended every edition of the Show since it started in 1984, Guy Norrish comments, “After hotels, yachting contributes a substantial amount to the Balearic economy and we now have a Boat Show that reflects this. The 2012 hiatus actually did the event a world of good and it came back in 2013 with a new format, more visitors and more serious boat buyers. This trend continued for 2014 as we welcomed a number of clients, old and new, from as far afield as Germany, the UK, Russia and Latin America. Marina Estrella’s prime position at the end of newly renovated Pier 2 worked well and our 12 boat line-up, including examples from Azimut, Cobalt, Minorchino, Atlantis, Hanse, Moody and Varianta, was well-received for its diversity in size and affordability. We expect a number of deals to close over the next two to three weeks.”

Guy continues, “The decision to run the Palma Superyacht Show alongside the mainstream Palma International Boat Show has also proven to be an excellent one. As an exhibitor in the ‘normal’ Show, we are grateful for the superyacht presence as it adds both profile and interest to the event. It also helps foster continued collaboration between brokers of smaller and larger yachts. Owners tend to move up and down the size range in the course of their boating life, for example in the run-up to the Show, Marina Estrella introduced a buyer to Camper & Nicholsons for 39m Maiora Why Worry, so sharing the same ‘stage’ makes perfect sense.” 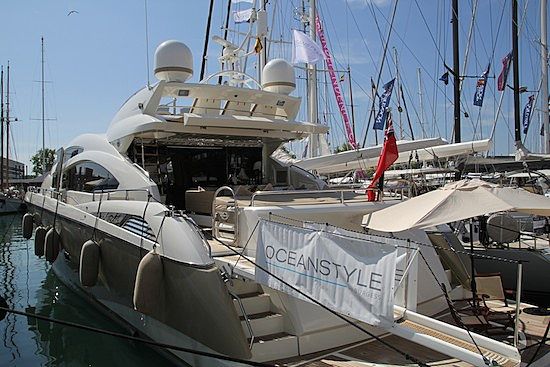 Official reports state that in the region of 32,000 people visited the Show across the five days. Land-based exhibitors were up 20% on last year and the number of berths up 75%. Director of the Boat Show, Chema Sans, said, “Looking beyond the figures, the important thing is that the visitor profile has been that of interested enthusiasts, of buyers, whereas last year the majority came for a stroll.” This has translated into a greater amount of business, not only yachts, but also in equipment, clothing and accessories. 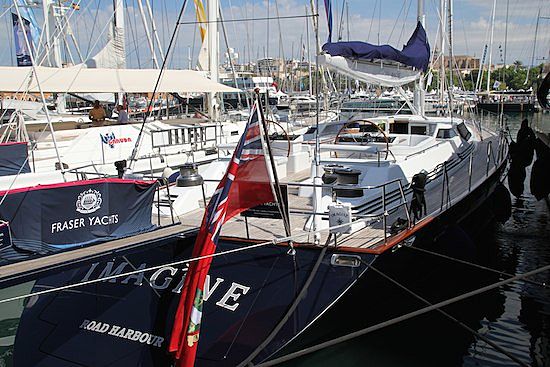 Furthermore, organisers claim that 90% of exhibitors want to return next year, with many key exhibitors already booking their place. More than half of this 90% have asked for increased exhibition space, particularly in the water. This is something Chema is keen to address, particularly as the Palma Superyacht Show continues to flourish. He added, “In the last 20 years the Balearics have become one of the most important nautical centres in the Mediterranean, so the Boat Show has been growing with that. Now we want to be the biggest brokerage superyacht show in Europe. We are planning to dredge an area to increase draft and next year we will have room for many more bigger boats.” 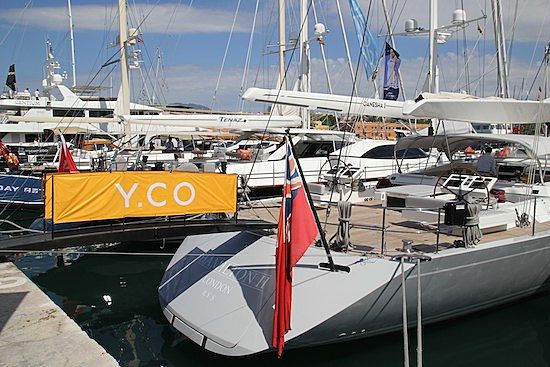 This year, 55 yachts between 25 and 48 metres long exhibited at the Palma Superyacht Show, up from 42 in 2013, and Arne Ploch, President of joint organisers the Balearic Yacht Brokers Association and broker with Camper & Nicholsons, also has his eyes on expansion.

Arne said, “The Show has gone even better than last year. In fact some of the companies exhibiting have highlighted that it is the best boat show they have attended in the last ten years. Clients came from afar, including the United States, and one of the wealthiest people in the world also paid a visit. The event is destined to become one of the best without losing its special charm. It is not elitist, like Monaco, but is open to everyone. Palma International Boat Show has great potential for growth and could attract in its next edition up to 60 or 70 superyachts, as well as an increase in the number of exhibitors."