The 47.5-metre Bilgin 156 superyacht Starburst III (ex: Nerissa) has completed a series of refit works at the Bilgin Yachts shipyard and was delivered to her new owner at the end of March. 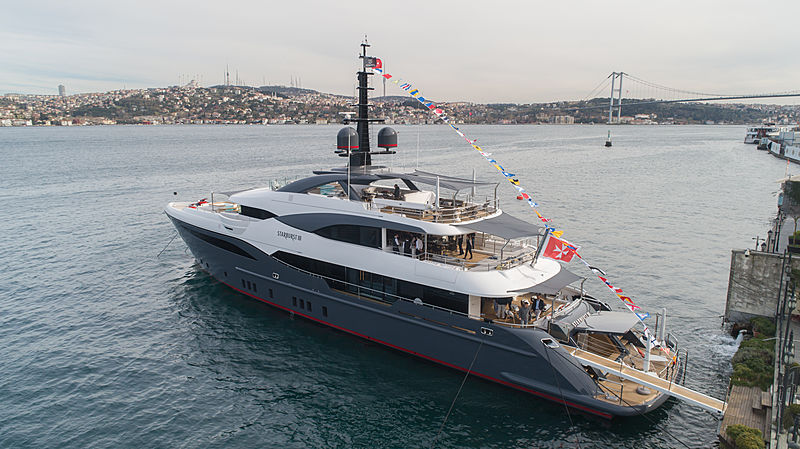 Photo: Bilgin YachtsWith the announcement of her sale made in March this year, Starburst III is her new owner's third superyacht, whose most recent vessel was 35 metres in length. 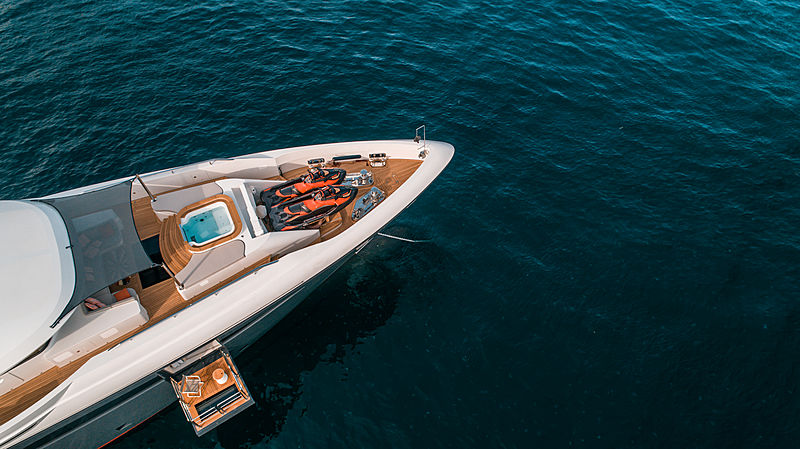 Photo: Bilgin YachtsIn terms of the works themselves, which have taken place over the course of two months, the motor yacht's exterior lines by Unique Yacht Design have taken on a new light as the original white exterior has now been changed to dark grey. 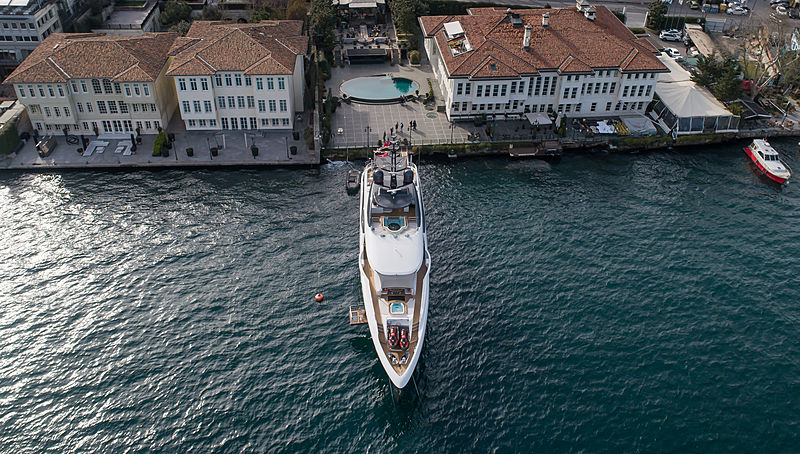 Photo: Bilgin YachtsMoving inside the interior by the British studio, H2 Yacht Design, the new owner has also added more copper colouring on the wall by the main stairs, as well as adding new furniture to the owner's stateroom. In addition, the 10-person dining table, as well as the lighting in the main living room, have also been replaced to suit her new owner's tastes. 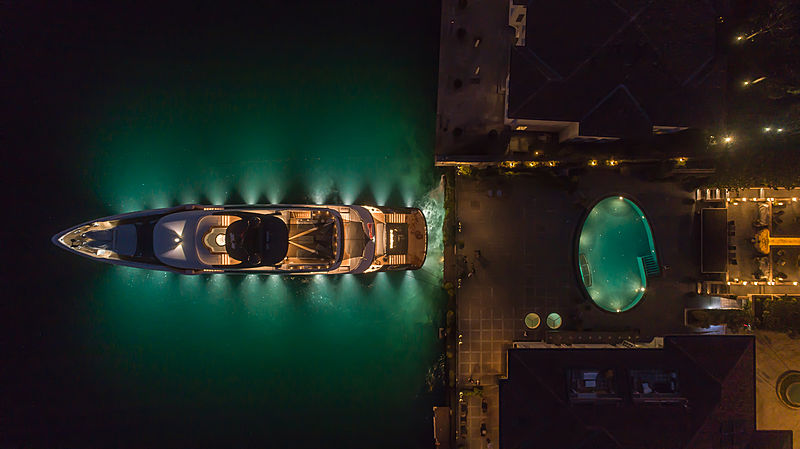 Photo: Bilgin YachtsThis summer, superyacht Starburst III will be located in the Mediterranean, where the owner will collaborate with Thompson Westwood White Yachts to charter the vessel. 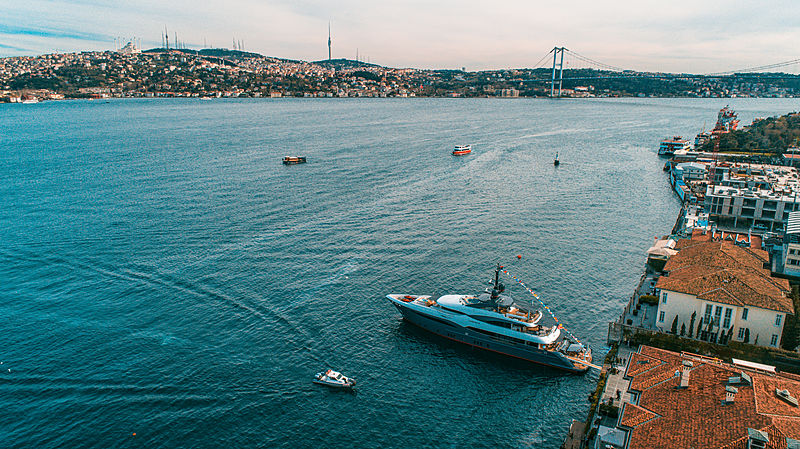 Photo: Bilgin YachtsOriginally making her debut at Monaco Yacht Show back in 2017, Starburst III has accommodation for up to 10 guests across five staterooms, with a crew of five also accommodated for on board. A prominent exterior feature found on the motor yacht is her sky lounge which offers a complete relaxation area with jacuzzi and surrounding seats. 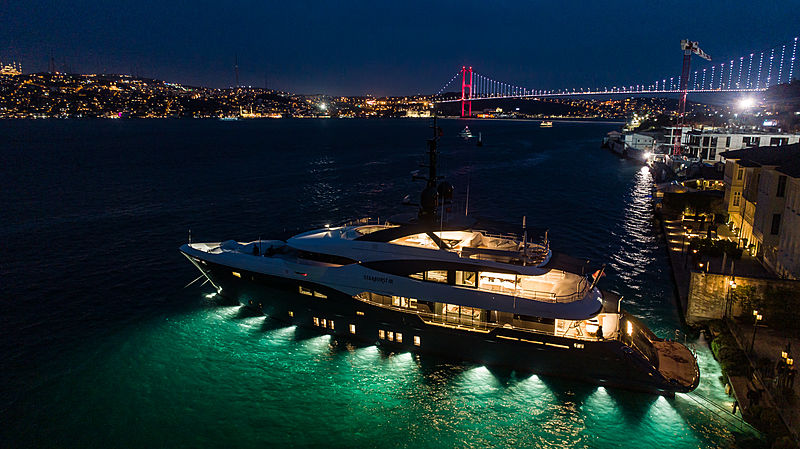 Photo: Bilgin YachtsAs a quirky design feature, thanks to the sunlight entering from the skylight at the bottom of the jacuzzi, in the right conditions the middle of the boat shines like a diamond. The main saloon also features an additional electronic sliding door and starboard doors which can transform it into an open saloon. 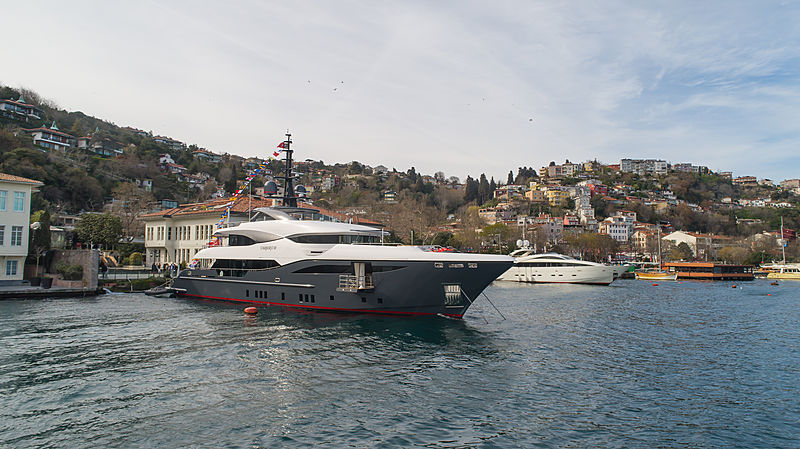 Photo: Bilgin YachtsStarburst III  is due to be followed by the next Bilgin 156, Lilium which will make a first appearance at this year's Monaco Yacht Show. 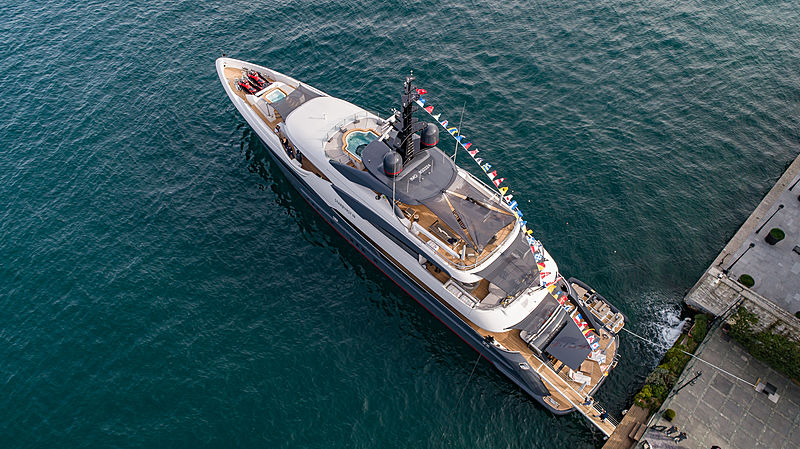