Originally named Radiant I, before launching as Princess Tanya, and subsequently being renamed as Lady K II, she was built at Austin & Pickersgill, in Sunderland, England, by the shipyard’s owner. Recognising that there was a gap in production at his shipyard, the vessel was commissioned based on a design by Theoharis Stylianou. The yacht was launched from the Sunderland shipyard in 1961. 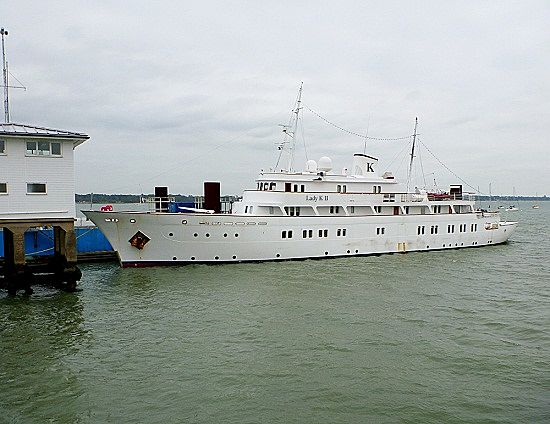 The core hull is built out of steel and the motor yacht superstructure is made largely of steel. With a width of 8.81 m/28.9 feet Lady K II has a strong presence and a great deal of interior space. A deep draught of 3.6m (11.8ft) limits the number of ports she can visit. 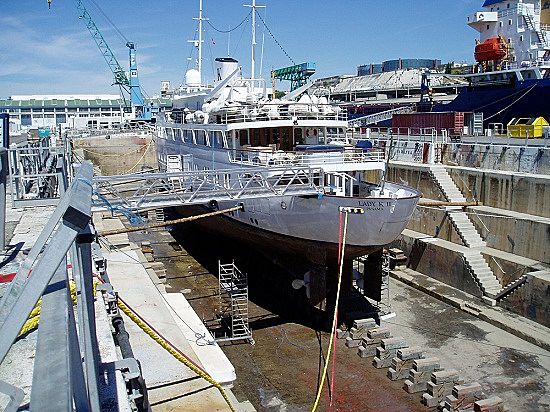 Once described as “The most elegant, sophisticated and wellequipped motor-yacht to ever grace the Oceans”, Lady K II was built in 1961, and completely rebuilt and refitted in 2005, Lady K II redefined anyone’s idea of luxury, opulence and pure indulgence. With a stateof-the-art interactive entertainment system throughout the boat, complete 24/7 high-speed broadband internet access and brandnew water-sports toys, Lady K II offers 18 passengers unparalleled entertainment in a truly sumptuous environment. 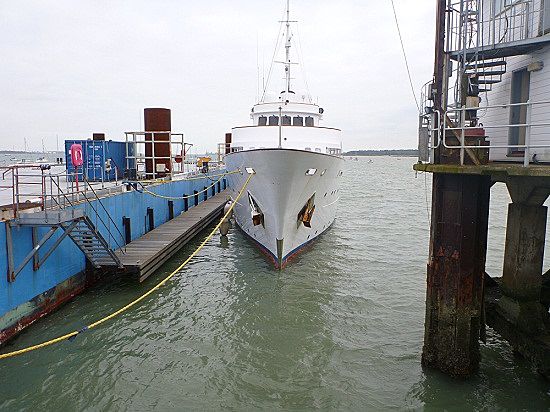 One of Lady K II’s most attractive features is the variety of eating areas. For formal dinners, the Main Deck Dining Room provides the perfect setting – the most beautiful French and Italian glassware, crockery, cutlery and linen grace the table, creating a most enjoyable atmosphere, with Baccarat, Limoges, Cristofle and Pratasi just a few of her luxurious brands. The outside banquet table on the Promenade Deck lends itself perfectly to more casual dining. Breakfast and lunch are always enjoyed most with the cool sea breeze floating over the Deck. In the evenings, the Owner’s Private Saloon cannot be matched for its pure opulence and charming character – teak floors, a private bar, wood panelling and a fireplace enable guests to revel in the finer things in life. 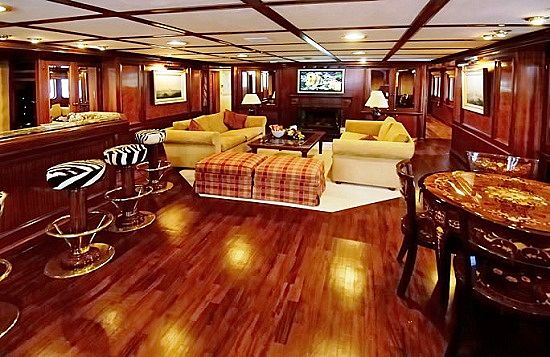 This great classic motorboat has arrived back in the UK after a long period abroad. She was still being chartered in 2005 but fell into disrepair a short time later, stranded in Monaco with no fuel. She was repossessed by a bank and towed to Marseilles where she was mothballed for five years while a new owner was sought. Regs-for-Ships eventually contacted Allan Foot at Solent Refit, who recognised the potential of the vessel and was able to find the yacht a new owner and broker the sale. 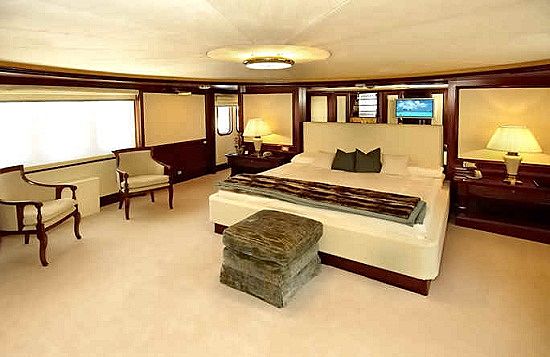 There were many rumours at Marseilles of extensive issues with the boat, including a cracked engine block, damaged pistons, seized sea valves, thin hill plating, and more. However, Solent Refit were sure that the rumours were exaggerated and advised the potential owner that they believed this to be the case. An independent survey confirmed that their initial assessment was absolutely correct.

After careful consideration, the decision was made to purchase the vessel and return her to her former splendour. The next stage of the operation was the preparation of the ship for sea, so Lady K II was drydocked in Marseilles at great expense. Allan Foot and his ten-strong engineering team from Solent Refit then went to work. 25 sea valves were cleaned and reinstalled within five days, the engines were reassembled and started with little difficulty, and generators and other equipment were brought back to life. The preparation included careful planning to account for weather on the journey. 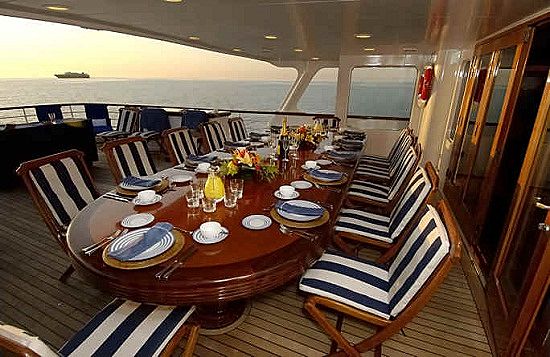 A comprehensive set of up-to-date safety equipment was installed throughout the vessel and winches, anchors, and support lifeboats made ready. Regs-for-ships joined the Solent Refit crew for the voyage from Marseilles to Southampton Water. They were invaluable in assisting with the new registration and completion of required documentation. Lady K II slipped lines on September 8th and arrived at Solent Refit’s new deepwater pontoon on the 18th. The voyage went according to plan and the ship behaved well in all the conditions across the Mediterranean and Bay of Biscay.

The only diversion was to assist recovery of several Moroccans, who had set off from the Moroccan coast in a small boat bound for Gibraltar, who had then drifted well out onto the Atlantic. They were recovered and transferred to Spanish authorities off Gibraltar.