In 2012 STP Shipyard Palma started the first phase of the refit of superyacht Mirage. Each Winter marked the beginning of a new 7 month refit period of refit, and the yard just completed the third phase of the refit. 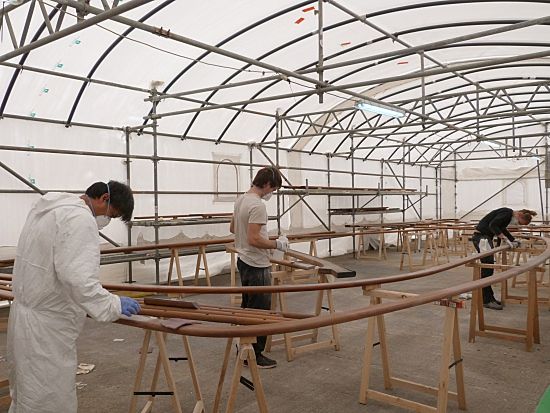 Mirage has gone through a complete remodeling with a new interior, crew area, housing, communications mast, the bridge, the engine room, and various exterior paint jobs.

In the first phase of the refit, the sky lounge was redesigned, as was the crew area and the main salon area as well as a partial replacement of the electrical system from 110V to 240V. 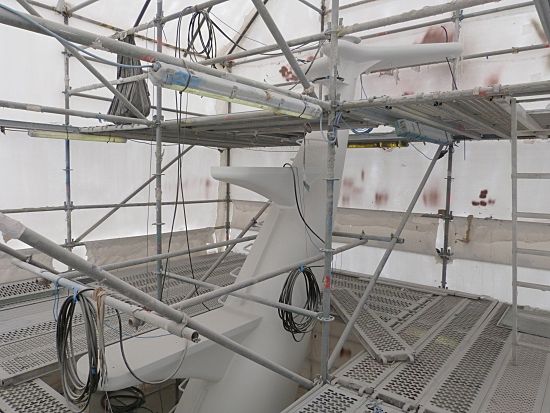 In the second winter, the yacht was rewired, and Ideaworks installed a new audiovisual system and communication system; Oldenburger substituted the lower deck guest cabins, bathrooms, main deck and the cabin for VIP guests and the main cabin. The engine room was renovated, generators were rebuild, and stabilizers, pipes and systems were changed. 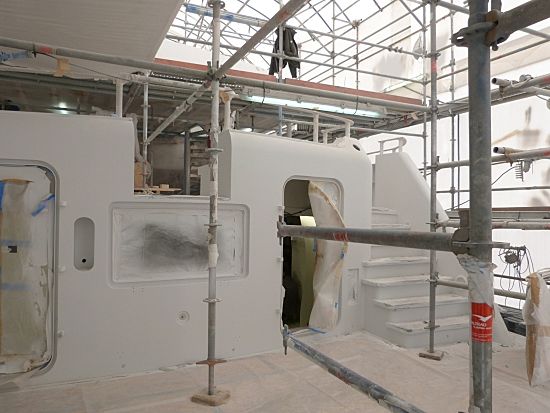 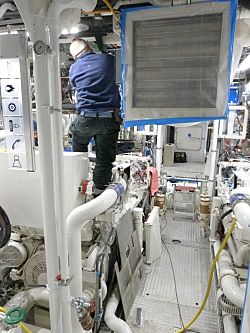 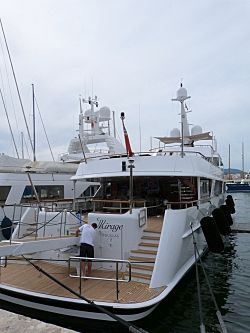 Paul Madeley, the refit Project Manager commented "It is a renewal of 90% of the boat" has been changed and renovated the entire interior, the mechanical part, as well as electrical and hydraulic; "Probably one of the most important refits that have been carried out at the premises of STP in recent years." 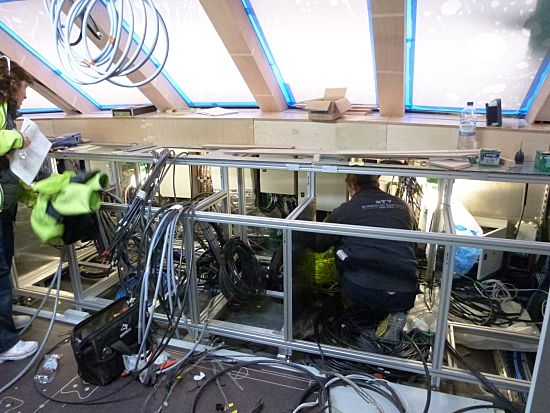 Mirage was originally launched as Daria by Feadship in 1979. Eight years ago she was lengthened by 5 meters, from 48 to its current 53 meters. She can accommodate 12 guests, in 8 cabins, and she offers accommodation for up to 16 crew members.