Feadship Koninklijke De Vries Scheepsbouw Makkum currently has two major refit projects well under way. After the extensive and award winning refit of motor yacht Pegasus (White Rabbit – 1995), the refit of another White Rabbit (1989) is in progress at the yard. The 38.10m yacht, now called Odyssey, will also undergo a large-scale refit. 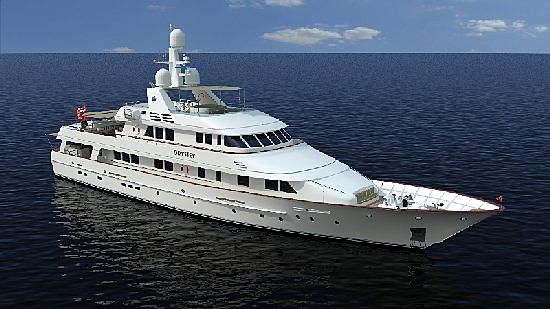 The project includes an extension of almost three meters over all decks; and a wide range of other detailed exterior and interior alterations, such as a new beach club with transom which acts as swim platform, new skylounge, two new guest cabins, and a new Jacuzzi on the sun deck. 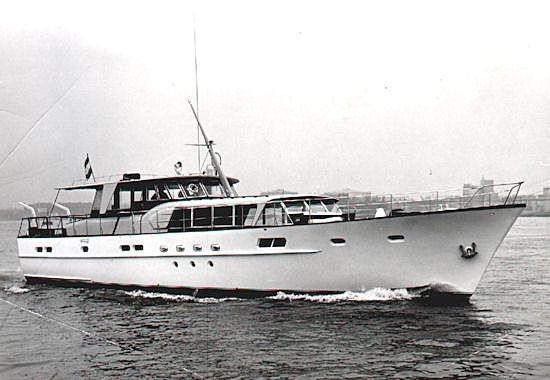 Meanwhile, the 1964 Serena, one of the legendary Caravelle series, has also had an extensive refit. She is better than new, benefiting from the experience accrued by De Vries and Feadship over the past 46 years as well as the seismic shifts in technological equipment. 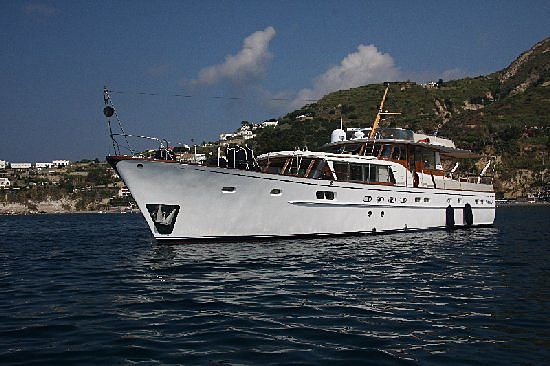 The refit of Serena includes a new design for a luxury interior called ‘Homage to Carlo Riva’, a complete new engine room with new engines and generators, and new wiring, distribution, lights, sockets and battery packs, as well as numerous other improvements to the 22.50 metre yacht.