Built by Feadship and completed 35 years ago in 1983, the 55.75-metre superyacht Illusion has been sold, it has today been announced. She features naval architecture and exterior design by De Voogt Naval Architects. 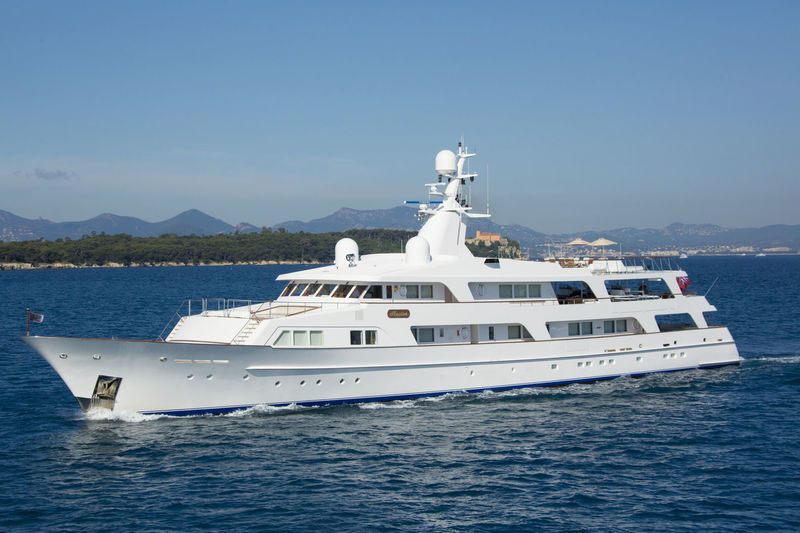 Illusion underwent a significant refit in 2010 at Pendennis in collaboration with De Voogt, where her stern was extended by 5 metres and no expense was spared in revitalising her interior to reinstate a fresh and light ambience. Her original interior was undertaken by Pierre Tanter and Barbara Thornhill, with Bannenberg & Rowell responsible for her refitted interior.

She accommodates up to 12 guests across a six stateroom layout, including an impressive full beam master suite, as well as a crew of 13. Illusion enjoyed another refit period more recently in 2017, leaving her in excellent condition for her new owners.

The buyer was represented by Imperial Sea Marine Ltd., with the seller represented by both Burgess and Northrop & Johnson as joint central agents. At the time of sale, she was listed at an asking price of $9,500,000. 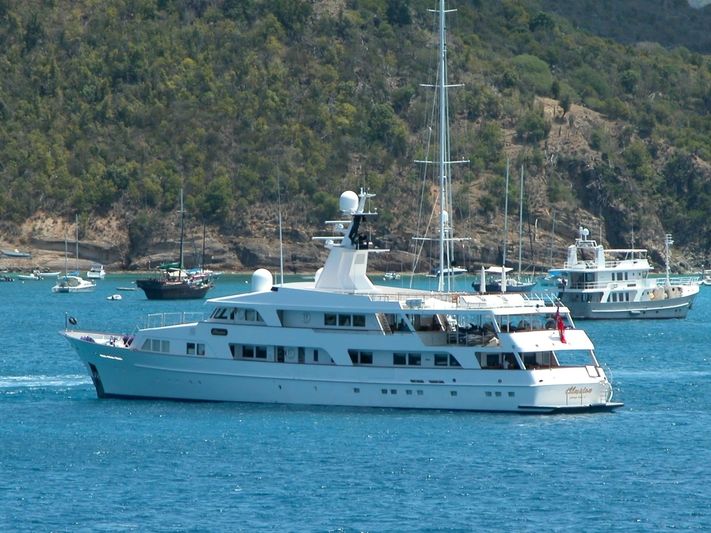