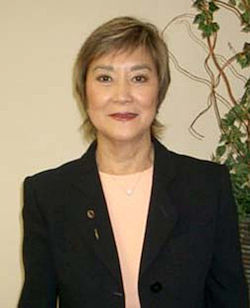 The team at Churchill Yacht Partners have sadly announced the death of Rikki Davis on June 29th. Rikki was an icon in the industry, being one of the pioneers in the world of yacht charter. She quickly became one of the most successful independent charter brokers in the world.

A statement from Churchill Yacht Partners states, “Rikki lived life to the fullest, and when she wasn’t out conquering and exploring the world, she was a devoted wife and animal lover. She earned every bit of success she enjoyed.”

Davis sold her business to Churchill Yacht Partners in 2005 and remained active with the company through 2014.

Until recently, Churchill’s retail charter division was known as Rikki Davis Yachts at Churchill Yacht Partners. There will be a reception for the industry to celebrate Rikki’s life this summer and will be announced soon.