After her launch in mid-August, Feadship celebrated the christening of its new 69-metre project Samaya this past weekend. The yacht is built for an experienced seaman with a knack for ocean diving and a love for the creatures that call the sea home. 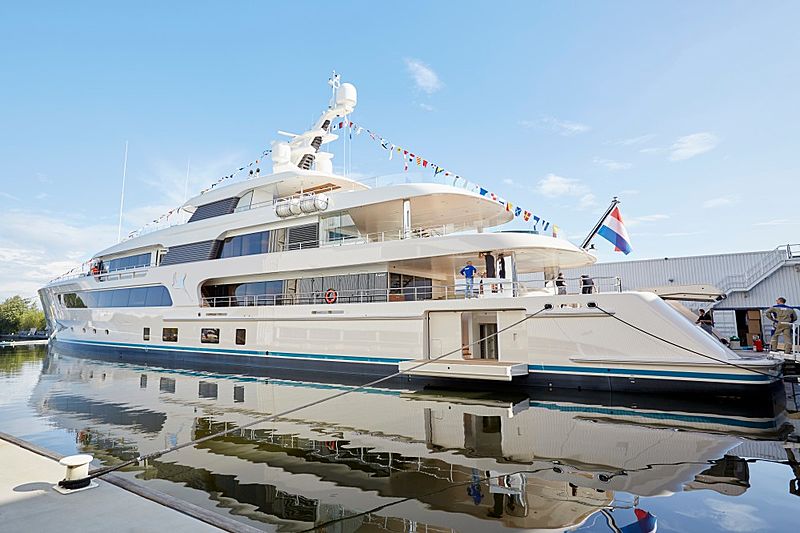 The Samaya story started right after the 2014 Monaco Yacht Show when Joshua Lee from Lee Marine brought along his European client to view the shipyard. Three days and several design meetings later, an agreement was signed to build the owner’s dream boat in the Netherlands. 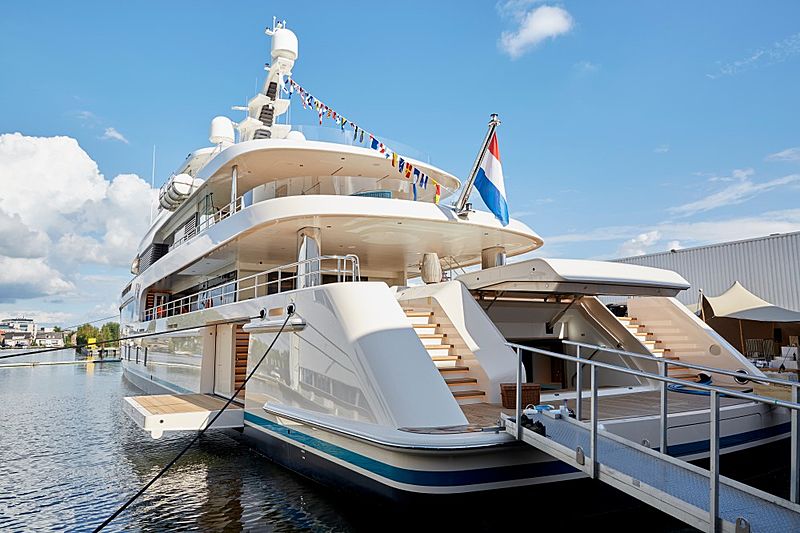 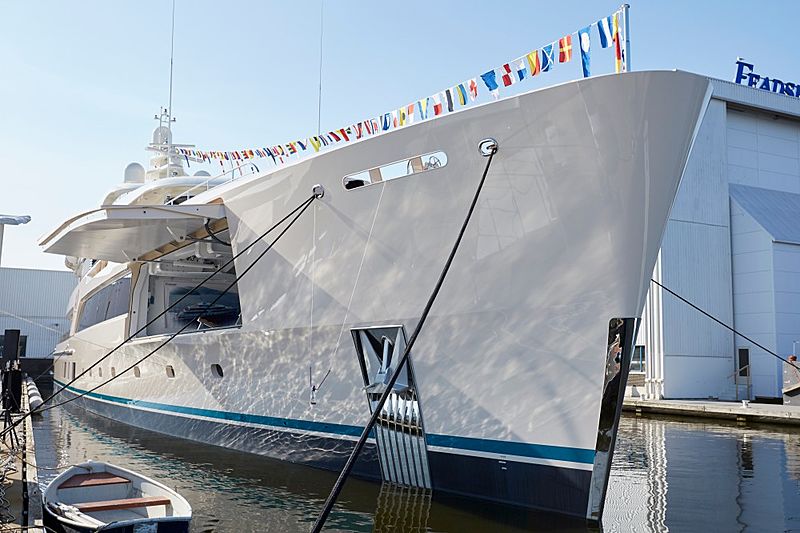 Designed by De Voogt, Samaya’s on board features and even stylistic cues all have influences by the owner’s hand. The yacht will be used to cover great distances around the world and visit many remote locations where some of the rarest sea creatures live. To facilitate such demands, Samaya is fitted with the technical capabilities to sustain such an itinerary. 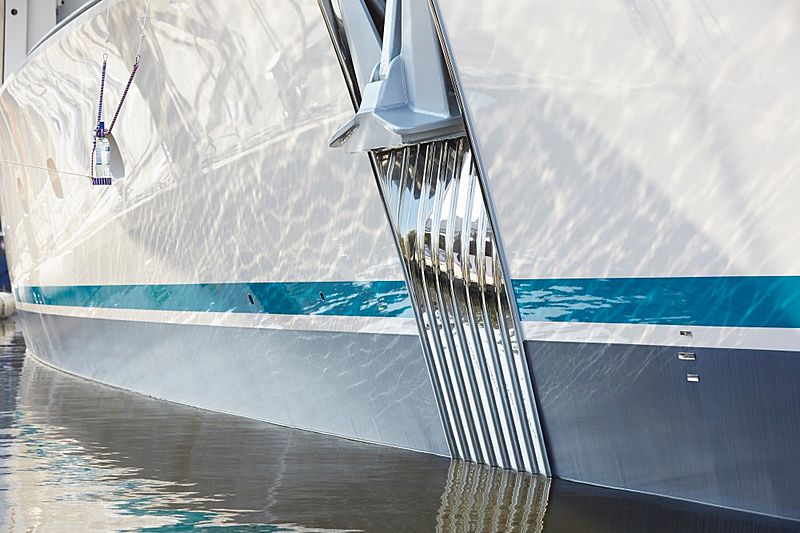 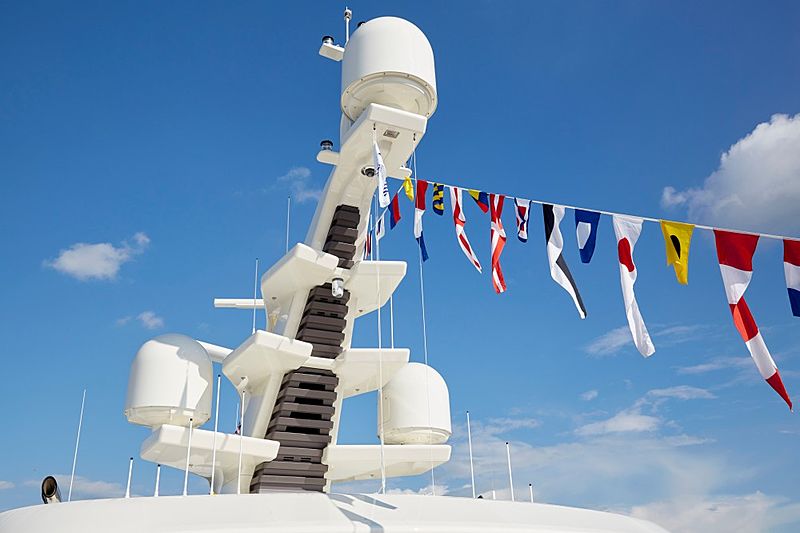 But not only to the owner and his family’s benefit. Samaya’s purpose runs much deeper, as Feadship explains: “The client made a sacred promise during the keel laying ceremony to cruise wherever it is possible to experience encounters with special and rare species – and to use Samaya as a platform that enables scientists and the media to produce material which will educate people and help protect the endangered species and damaged locations in our beautiful oceans.” 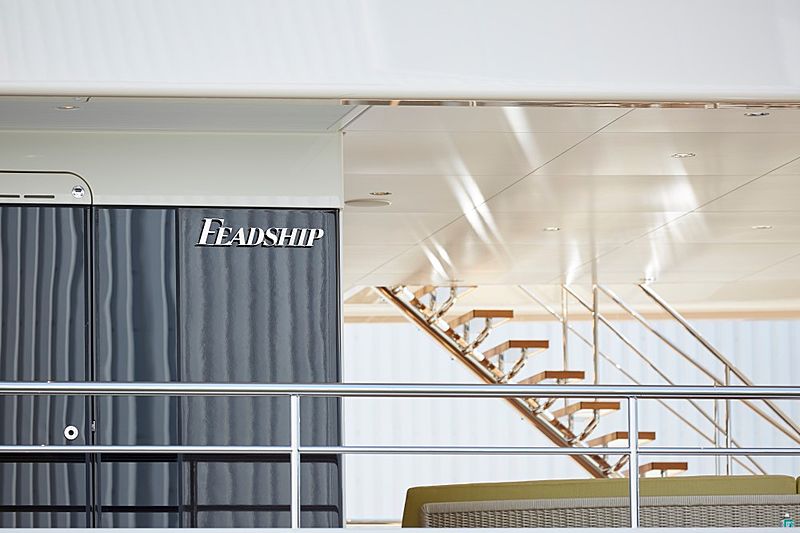 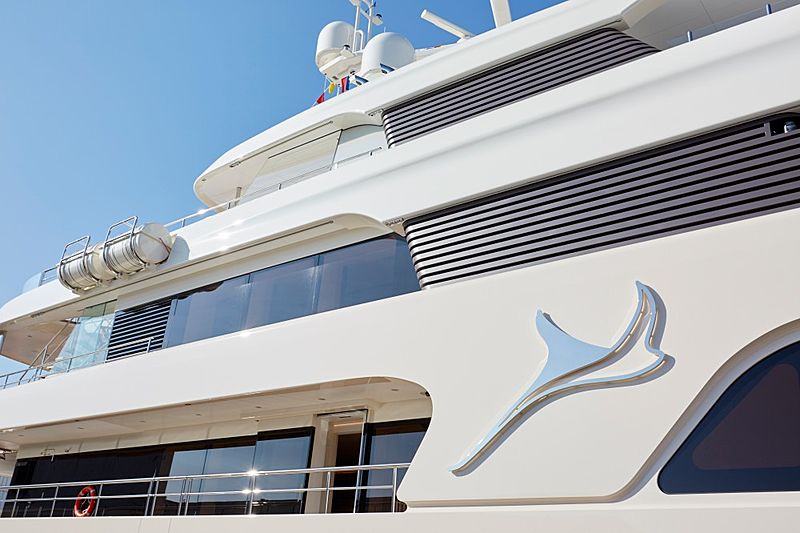 RWD was selected to design Samaya’s interior who worked closely with the owner and his family on every guest area of the vessel. “The guest suites have been designed for and by the owner’s children, with highly distinctive colour schemes and furnishing of their own,” states Feadship 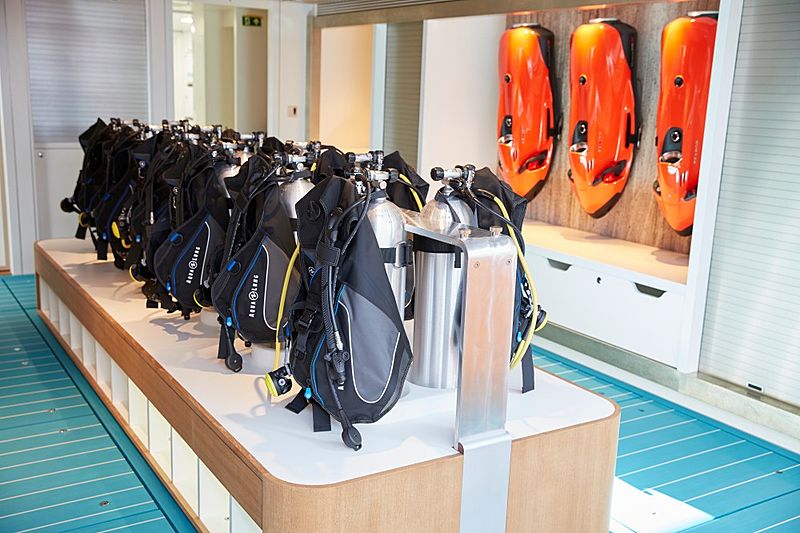 In addition to her impressive technical capabilities, Samaya also offers guests outdoor escapes to retreat to after a long day on the water. The large sundeck is one such example and guests can take in the untouched beauty of each destination from this unique vantage point with its scattered relaxation areas.