Tankoa’s flagship is nearing completion in Genoa where the Italian builder moved its latest and largest project to date outside of its build shed for the first time last week. The 72m Project Solo was first announced in late 2016 as after it signed the build contract for the project with their client. 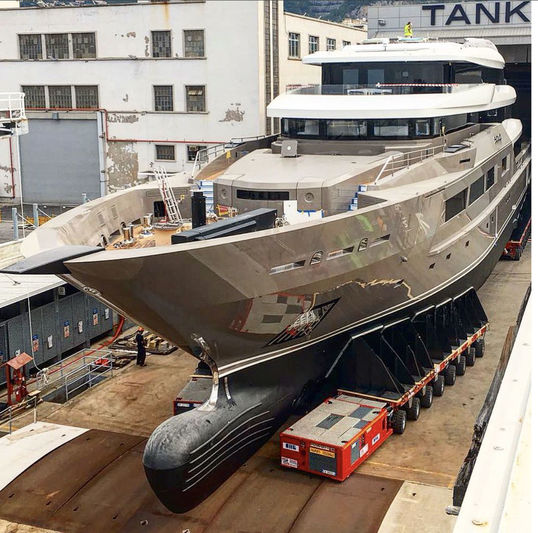 Since then, the shipyard has been hard at work to complete the vessel in time for this year's Monaco Yacht Show in September. Solo is based on the same platform as her smaller sistership, Suerte but comes in at a heftier 1,600 gt. 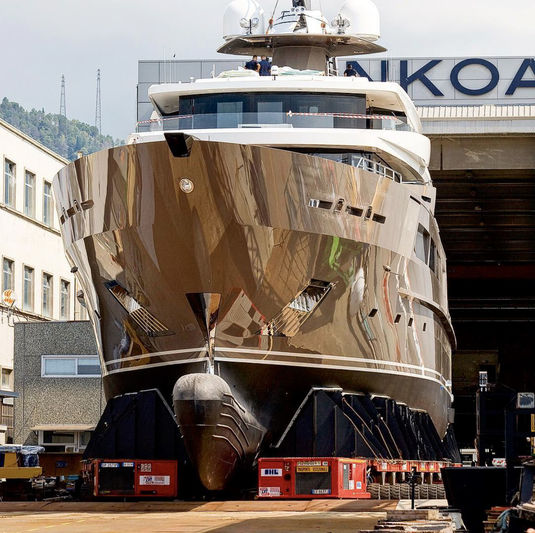 Italian designer and long-time Tankoa collaborator, Francesco Paszkowski behind the design of Solo while Margherita Casprini took the lead in the custom interior spaces inside the yacht. Just some of the interior highlights include a winter garden on the main deck with a staircase down to beach deck on the port side. The side bulwarks on the main deck have been lowered and filled with glass panels, providing extra light into the main saloon. Altogether, there are six staterooms across the yacht including a master suite, a VIP stateroom and four guest cabins on the lower deck.

Solo’s upper deck is dedicated entirely to the use of the owner with a private master apartment that links forward to a private terrace and jacuzzi and aft to the certified helipad and second sun lounge area. 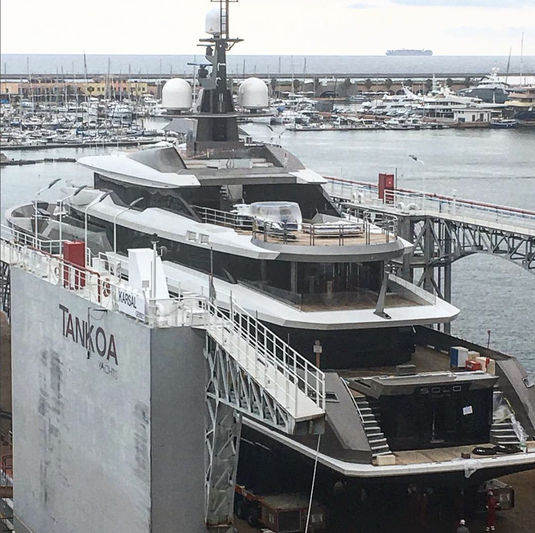 She comes with an impressive range of 6,000 nm when cruising at 12.5 knots and is expected to reach a top speed of 17.5 knots on her sea trials taking place next month.