In the two years following the Crimean status referendum - which was held on March 16th, 2014, Russia’s economic and geopolitical position in the western world weakened tremendously, causing the ruble to depreciate nearly half its valueto where it is today.Marjolein Vleugel visited the Moscow Boat Show to talk to key shipyard representatives in the superyacht market about Russia’s economic situation and to find out how this rather unstable geographic region still seems to be going strong with regards to superyacht sales. 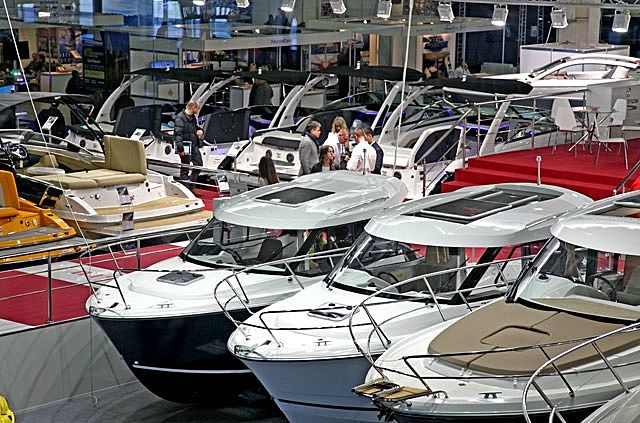 I met Yoeri Blijker from the Dutch van der Valk shipyard and Natalia Nenasheva from Arcon Yachts at the show where the two companies share a large stand together. Both firms have been involved in the Russian superyacht market ever since the fall of the iron curtain Yoeri explains. “As a result we can be considered as one of the first shipyards then, and luckily still now, serving the local market.” During the former USSR, Natalia adds, a so called ‘planned economy’ - where all citizens were brought back to an equal class - made it impossible for non-Soviet Union leaders to own something as extravagant as a superyacht. It was therefore only from the beginning of the 90’s and onwards that the market started to gain ground to where it is today. But now the economic situation is under pressure again.

A reduced number of exhibitors explains the Moscow Boat Show organization, was either an attempt to boycott the Russian market (as international brands) or because they simply found the stand costs too expensive overall. A noticeable trend is shipyards opting to shift focus to other export markets, to play it safe. Leaving all remaining business to those who are left behind, few. 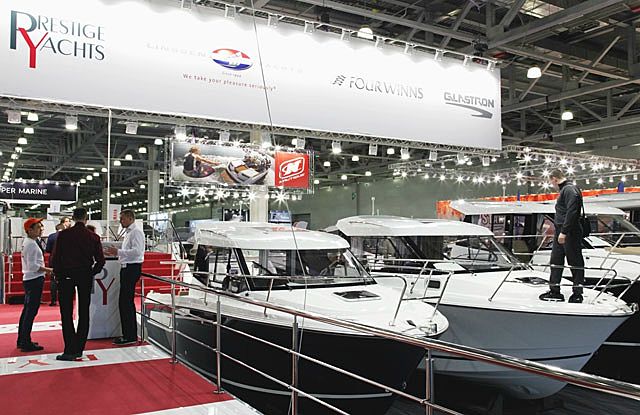 How about your order books?

“We fortunately still have plenty of work,” Yoeri says. “However, the crisis did result that some orders were put on hold or even cancelled. We lost out on 30 million on two 38m cancellations due to the crisis.” Julia Skoptsova, Sales Director at Smart Yachts, reconfirms this. “We have definitely seen a decrease in yachts sold over the past two years. 2009 and 2010 were two very strong years, but as the market fluctuates along with the oil price the years following until now have been timid.” Where we use to sell three to five 30m+ superyachts annually before, we have only sold one this year. Our mid range - up to 30 meters - completely disappeared, but luckily the superyacht market still maintained ground.

According to Yoeri it’s mainly the psychological effect of the crisis that makes that potential superyacht owners hold back on luxury investments. Although the wealthiest can still afford a vessel purchase, paying twice as much for it due to the weak ruble strength has them thinking twice. “We expect it to be a temporary market movement though, as we’ve experienced the same before 2009,” Julia states. “A side effect of the current situation is that a lot of Russian people now choose chartering over private ownership, until the economy stabilises again.” 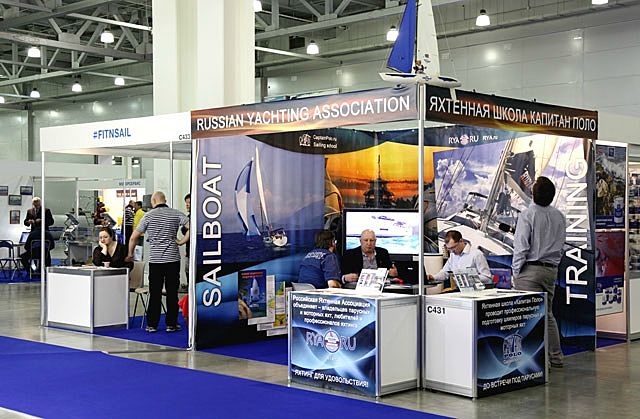 Where the average Van der Valk or Arcon superyacht owner is around fifty-five to sixty years old- and in the last step of their yachting-life-cycle, a recent client of Yoeri was only twenty-five years old. Design wise a clear distinction can be made between the experienced and starting client, Julia explains. Where starting clients are preferring a renown brands and slick design, the more experienced client is very technical oriented and in search of the best propulsion system and lowest noise level. “They sometimes even exceed me knowledge-wise, and I am a professional,” she admits.

Russia as a yachting destination

Apart from the Sochi Grand Marina, which opened its doors in 2014 in the run up to the Winter Olympics, the local government is not actively investing in marina infrastructure. They are however slowly starting to understand the value such developments could mean to the region especially now that many Russian superyacht owners have decided to move their vessels from Turkish marina’s back into regional waters. 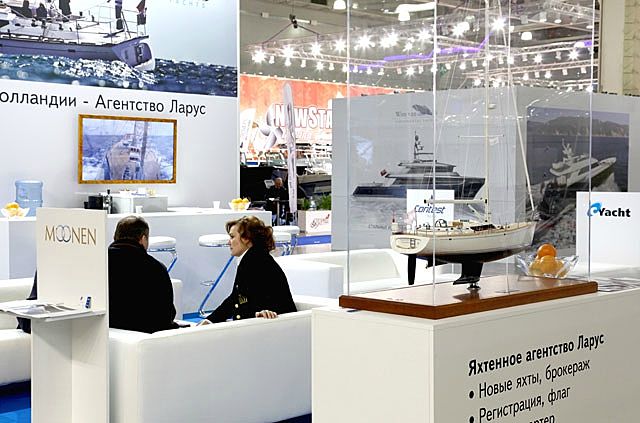