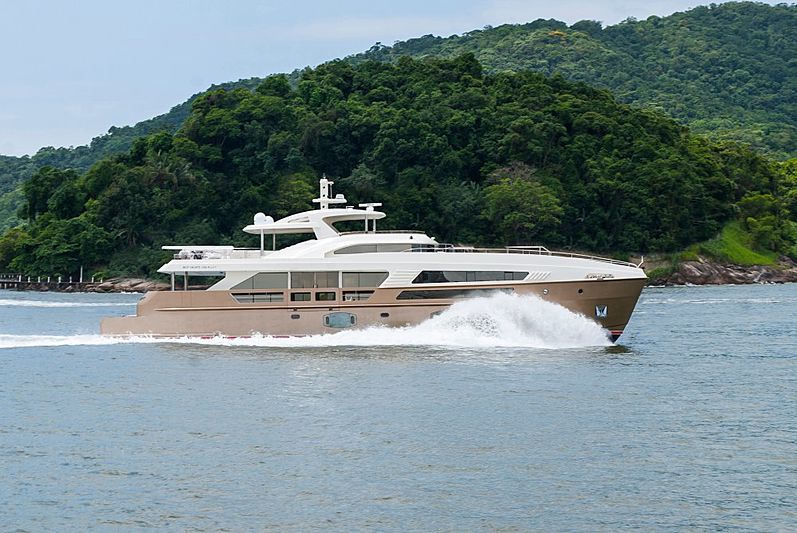 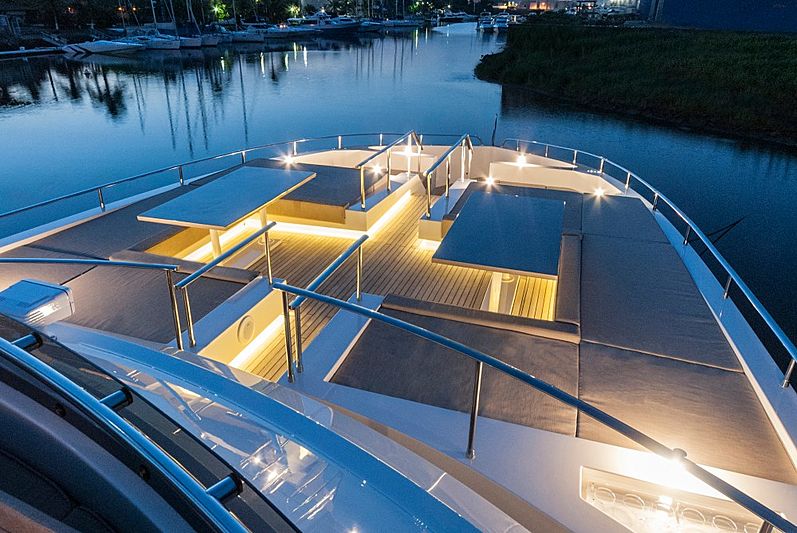 Deck layouts are nearly identical to those found on Mars with guests treated to an oversized Portuguese deck space ahead of the bridge and a social sundeck area complete with Jacuzzi and raised outdoor helm station up forward. 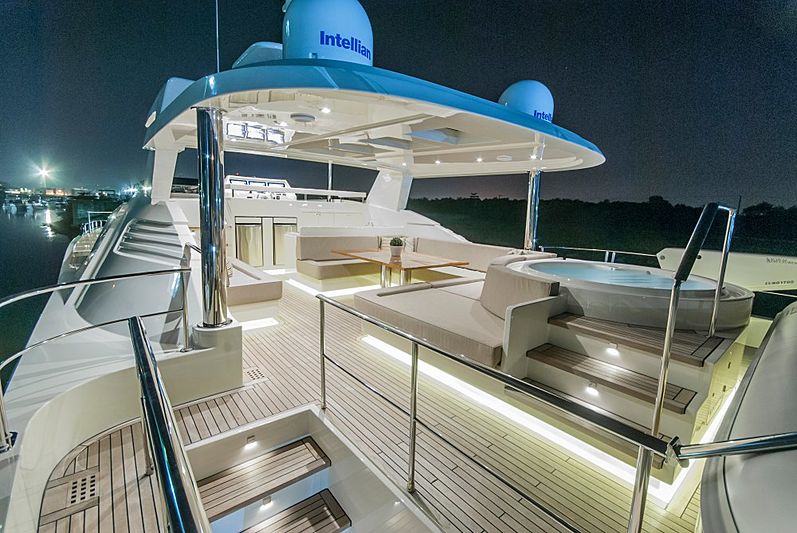 A full-width master suite on the main deck and four additional guest cabins on the lower deck is what awaits overnight guests. 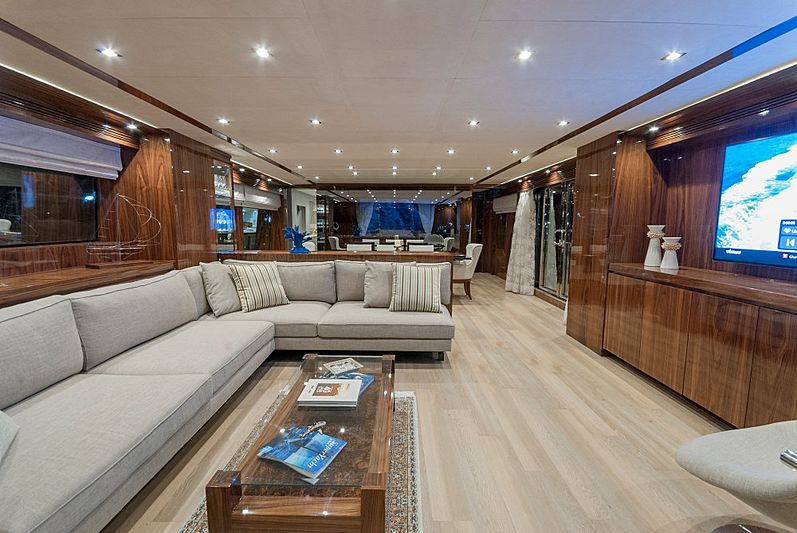 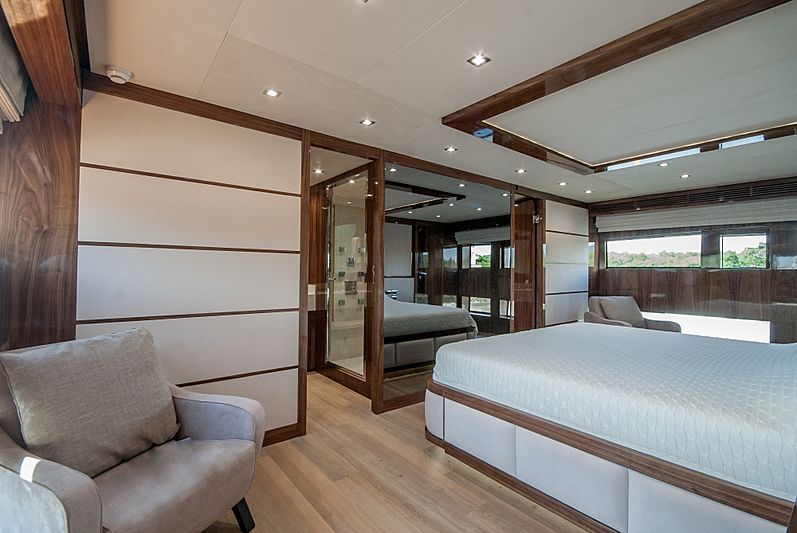 The full aluminium Paradiso travels at a top speed of 24 knots and is powered by twin CAT C32 Acert engines. 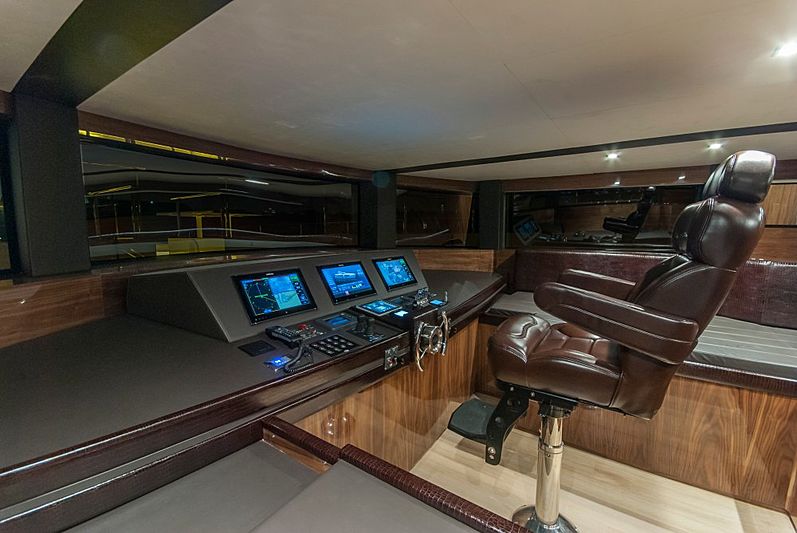