The first 26.8-metre Riva 88 Folgore yacht was launched yesterday in La Spezia at the brand's production facility. The first unit of the new Riva model is a result of a collaboration between Officina Italiana Design, the Product Strategy Committee and the Ferretti Group Engineering Department. 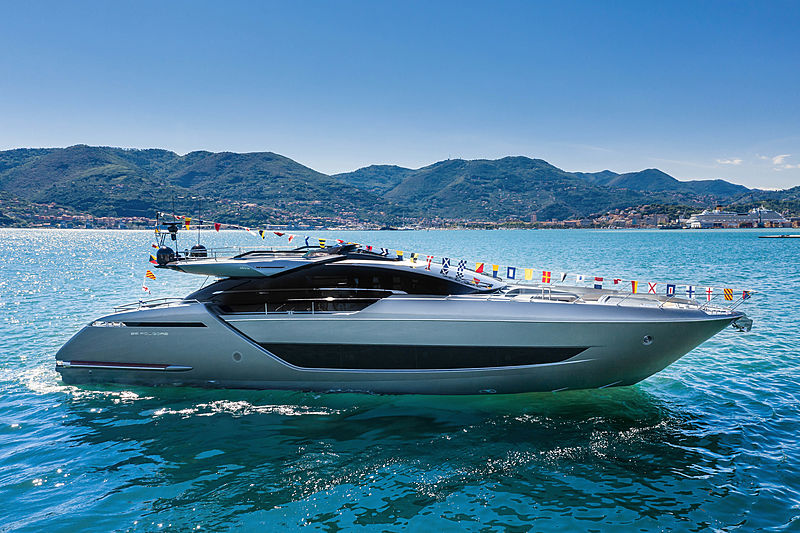 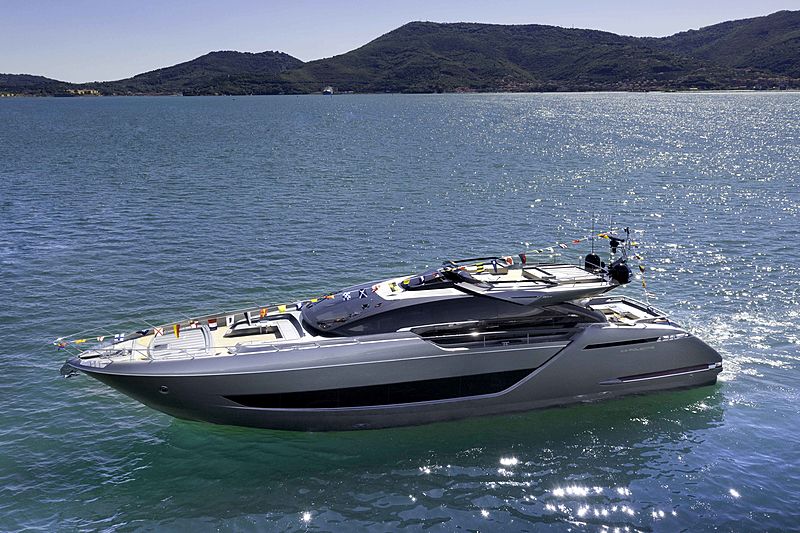 First announced in January 2020, the Riva 88 Folgore was completed with an exterior design inspired by sports cars and a new stern concept, where the garage door is able to swing open in two positions: parallel to the waterline or immersed. The flexibility of the garage door is to allow guests to maximise their use of the six-square-metre beach club or to launch and land the yacht's tender. Another notable design aspect is the glass hardtop on the superstructure, which can be opened and tilted toward both the stern and bow, to let in fresh air during navigation or when at anchor. 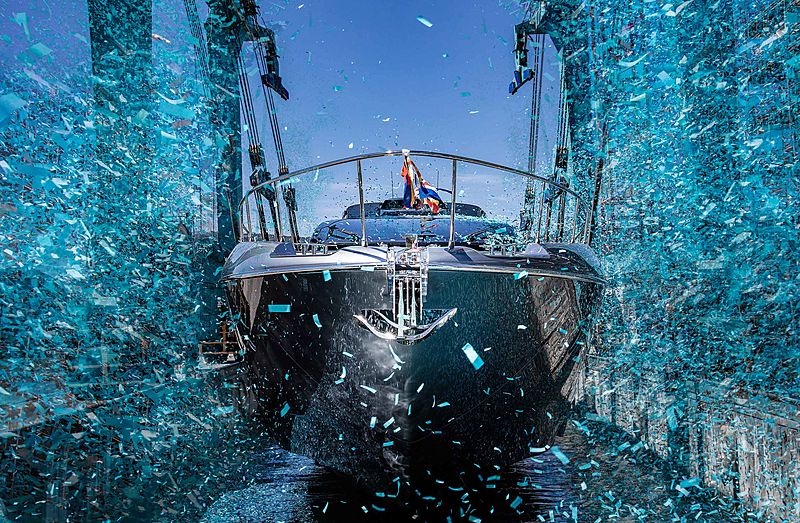 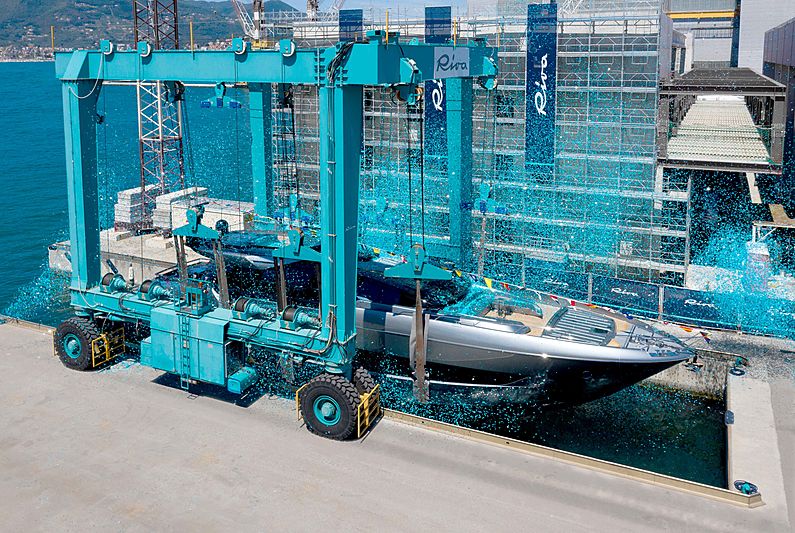 The large cockpit features a lounging area with a table and a bar unit and is decorated with precious materials such as wood, steel, marble and glass - as is the master cabin, which is offered in three variations. With space for up to eight onboard, guests can make use of the other sleeping options, including the VIP cabin at the bow and two double cabins, each with its own bathroom. 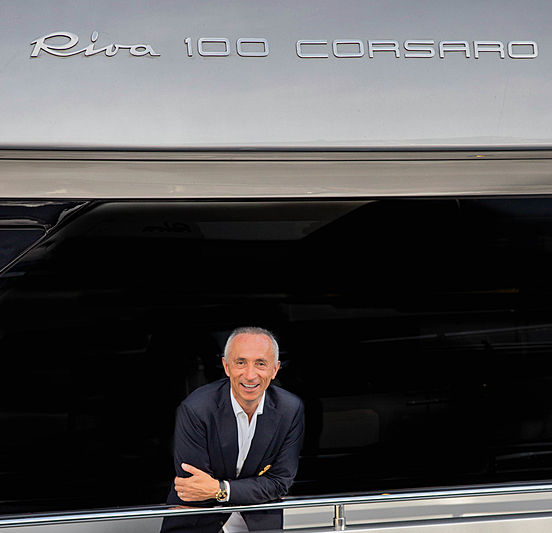 Photo: Ferretti Group“Riva 88 Folgore looks like a vessel just back from a journey into the future: she is a dazzling flash of style, she is strength, she is performance, she is innovation,” commented Alberto Galassi, CEO of Ferretti Group. “The launch of the first new model in 2020 represents a new Renaissance for the Ferretti Group, which restarts from Riva, brand becoming more and more a contemporary myth, the essence of Made in Italy and a tangible sign of a country that starts again."

Ferretti Group to build new service centre in the US