Riva launched its first 100 Corsaro motor yacht at its facility last week. The flybridge yacht will be transported to Hong Kong where she will make her world debut early next year. 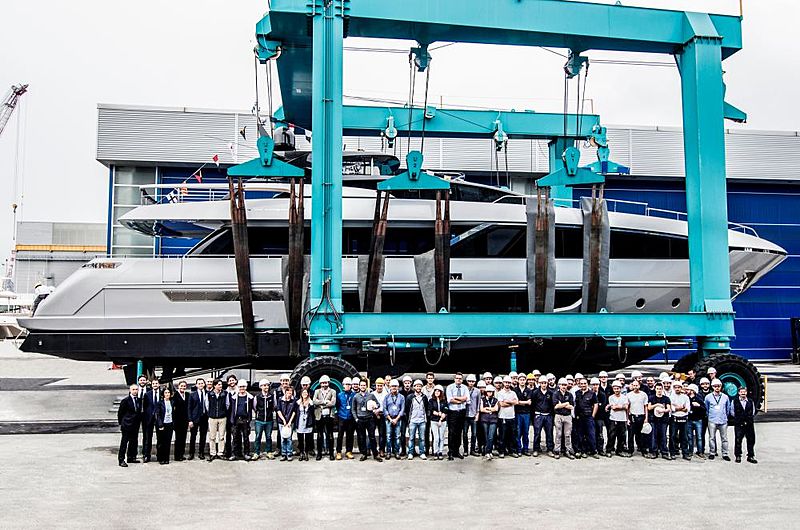 The yacht, as with all models in Riva’s lineup, is designed by Officina Italiana Design who worked together with the brand on the conceptualisation of the project. Riva reports that the line is proving highly successful, with production capacity sold out for 2017 already. 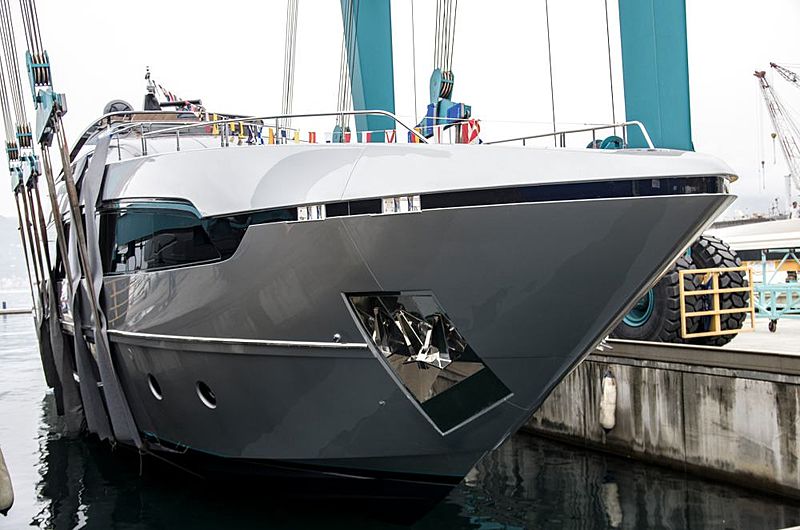 "The majesty of the 100’ Corsaro has been enormously successful on important markets such as the Asia-Pacific region, for which we have come up with specific solutions that suit the taste of our owners in those countries,” said CCO Stefano De Vivo. “We are also very excited as the 100’ Corsaro will be the first Riva to make its international debut in Hong Kong, where we decided to be directly present with a Group’s branch office a few years ago.” 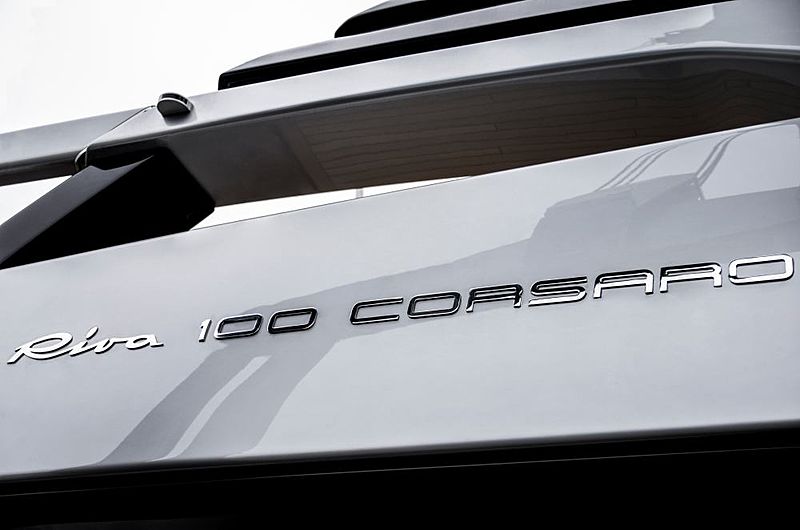