Turkish shipyard RMK Marine have revealed a new line of design projects, ranging from 57m to 75m. The concepts have been named after famous Turkish archeological sites and regions such Halikarnas (better known today as Bodrum), Kapadokya and Bergama. The line has been developed in house by RMK Marine in partnership with local designer Selahattin Uldas. 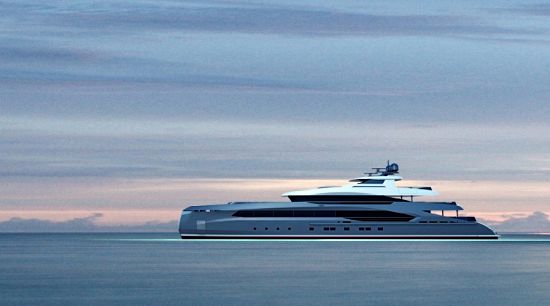 The 57m Halikarnas is a modern design with an athletic appearance and futuristic reverse bow. The yacht exudes a dynamic image even while at anchor and features a large lounge and pool area forward on the bridge deck. 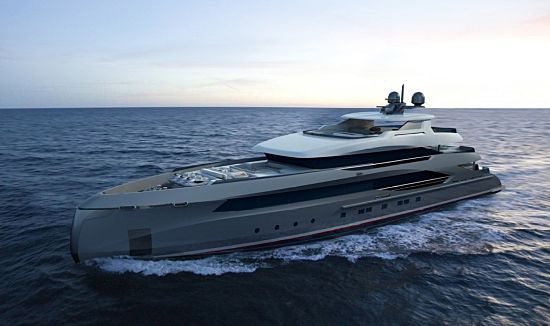 The 65m Kapadokya is designed as a luxury explorer vessel with true ocean going capabilities. The concept was developed using the yard’s history in building explorer yachts. A large beach club has been fitted to the yacht, to facilitate in tender operations, with a big pool located above on the main deck aft. A touch and go heli pad located on the foredeck will make reaching isolated destinations a breeze. Travelling at 10 knots, she is capable of reaching 6000nm. 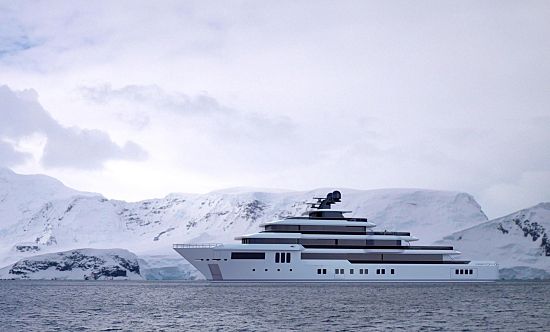 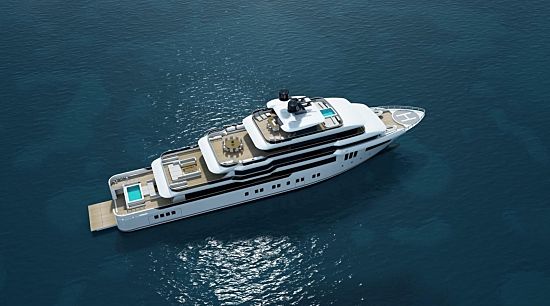 The largest of the three designs, the 75m Bergama, is a classic example of the Turkish yard’s tradition in creating yachts that would stay relevant for many years, with a timeless design featuring 5 guest decks, and a generous interior volume of 2180 GT. 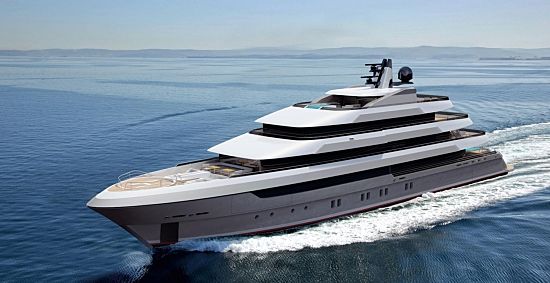 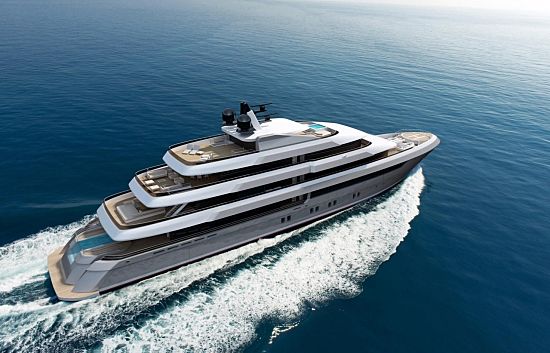