The founder and father of the acclaimed British yachting brand Sunseeker, Robert Braithwaite, sadly passed away in the early hours of this morning as announced in an official statement by the builder. Braithwaite established the company in 1969 together with his brother John at Poole Powerboats. 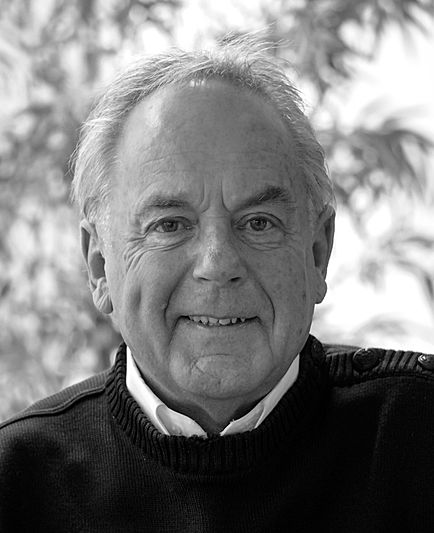 Braithwaite was born in May 1943 in the town of Otley Moor, Yorkshire. His vision to build boats was forged during the years servicing outboard motors and an internship at a marine engine supply company.

In 1969, Braithwaite struck a deal in which he acquired the moulds of the liquidated Owens Cruisers to be used as the foundation blocks of what would eventually become Sunseeker at the Poole Powerboats shipyard. With the first craft launched in 1971 and later enlisting the help of designer Don Shead, Sunseeker quickly grew as one of the leading leisure powerboat manufacturers in the UK and mainland Europe with its functional and stylish products. 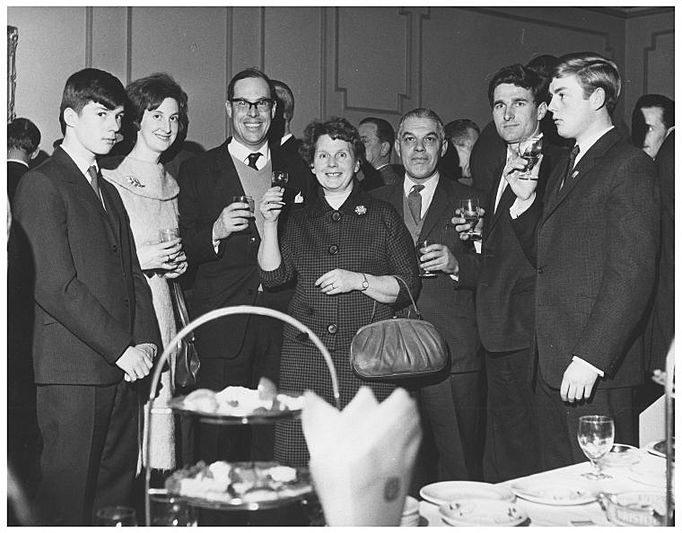 In the early 2000’s, Sunseeker delivered its first 100-foot plus motor yacht by which it entered into a golden era of iconic offerings such as the aggressive Predator range and more spacious Yacht lineup. 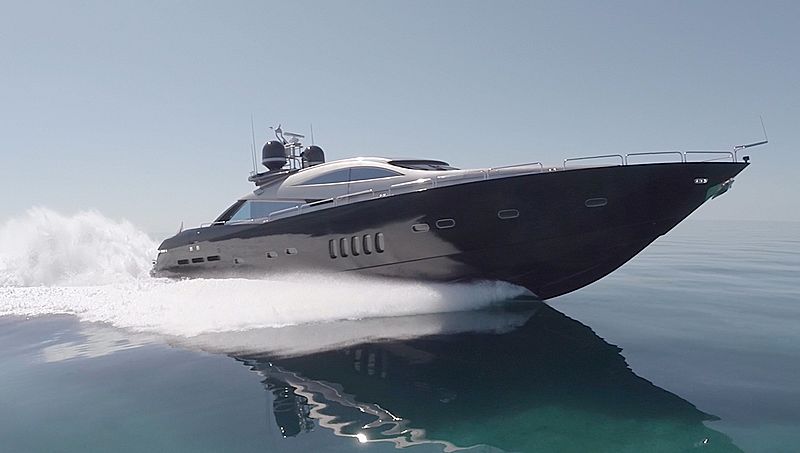 “Robert was an inspiration to everyone at Sunseeker and to the wider marine industry, recognised as a boating pioneer, a true visionary and someone who changed the face of boating forever,” comments Sunseeker CEO, Christian Marti. “He will always live on as the driving force behind our success.” 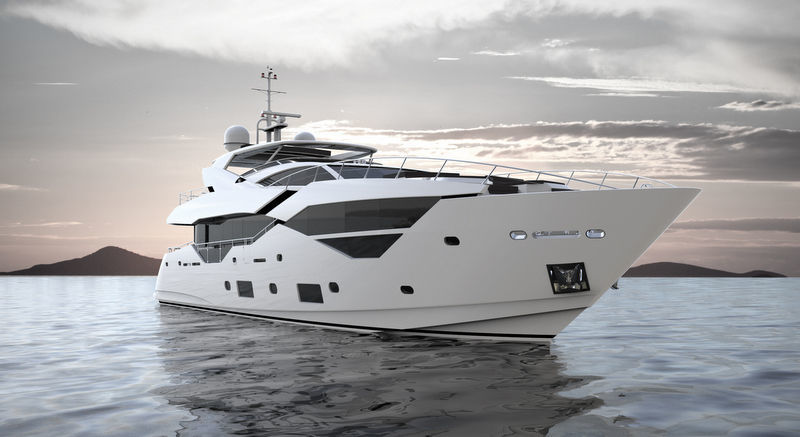 “This is a sad day for the industry," added Lesley Robinson, CEO of British Marine. "Robert Braithwaite CBE, DL was not only pivotal in the success of one of Britain’s marine powerhouses but in shaping the wider UK industry and in particular its boat shows."

Sunseeker’s award-winning apprenticeship scheme works at keeping Braithwaite’s original dream alive and in the right hands for generations to come.