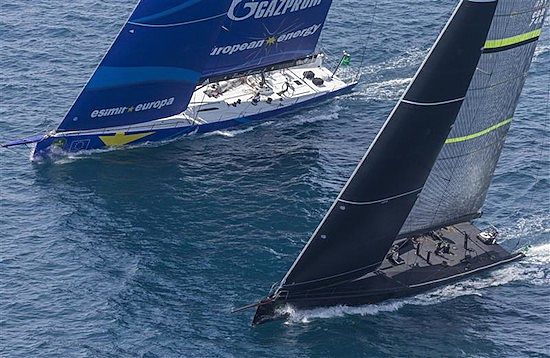 The majority of the competitors ended up spending a second night at sea, only reaching Capri's Marina Grande early the next morning.

The 21st May saw another two windward-leeward races held at the Barclays 52 Super Series and another two winners. American Jim Swartz's Vesper claimed the first and local favourite, Azzurra, the second. 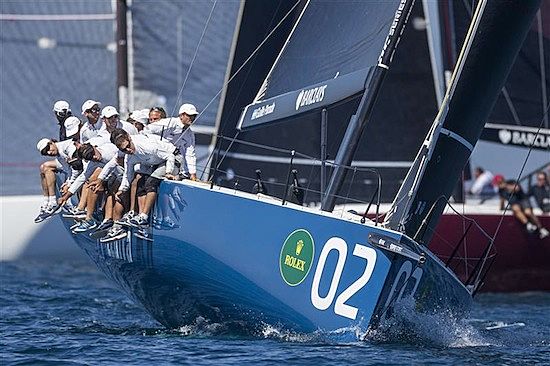