Yesterday the 20th anniversary edition of the Global Superyacht Forum (GSF) began ahead of METS, with over 400 participants in attendance. Executive Chairman of Fraser Yachts, Roberto Giorgi was one of the keynote speakers present, who spoke of growth and consolidation in the industry. 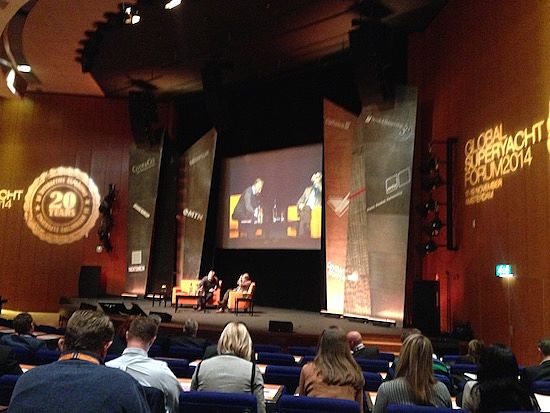 Giorgi’s speech focused on several aspects of the yachting industry, emphasising that more was required to be done particularly on the management and human resources side of business, noting the process of mentoring as undeniably important. However, the lack of navigators and officers saw Giorgi raise concerns for the future.

Concluding his speech, Giorgi comments to attendees, "Be brave, be courageous, be vocal, constructive, optimistic and aligned."