I recently attended the launch of a new roll damping system for superyachts from DMS Holland. Launched on 12th September, the event included a presentation on how the AntiRoll system works. 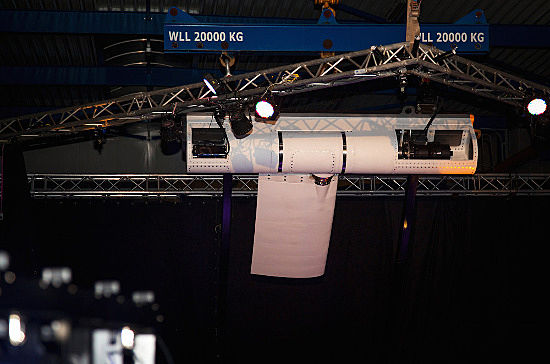 The aim of the system is to achieve the highest level of comfort possible on board a superyacht, without a constant to and fro motion. On most superyachts, stabilisers and zero-speed systems are installed to reduce the rolling motion of the yacht whilst at sea, reducing sea sickness and improving safety on board. However, as a compromise has to be made between the sailing and mooring performance, DMS Holland argue they are not optimal.

The AntiRoll system provides stabilisation both underway and at zero speed without any compromise of performance. This is thanks to the unique, dual-axis fin stabiliser, which rotates whilst sailing and flaps at anchor. 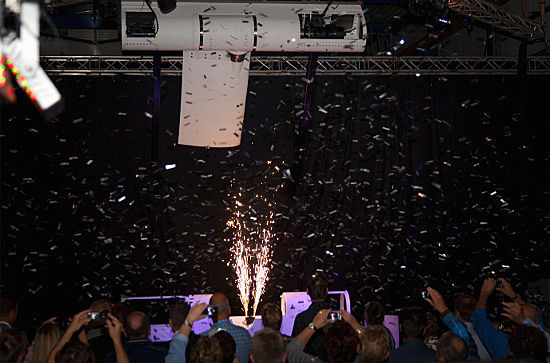 The curved, high-aspect ratio fin significantly reduces the drag by 50 -75% whilst sailing, resulting in a positive impact on fuel consumption. In addition, with the fin flapping at zerospeed as opposed to rotating, a greater lifting force is generated providing a more stable platform. Particularly interesting for sail yachts, the fin is also retractable and can be partly folded back into the hull, leaving only minor resistance whilst sailing. AntiRoll also uses an innovative hybrid drive system resulting in relatively low power requirements.

The assertions of DMS Holland in regards to the AntiRoll system delivering better performance in terms of stabilisation and resistance have been proved by a combination of towing tests, models tests and expert evaluation.

The first system will be installed on the new 37 metre Wim van der Valk Continental Yachts.