One of the world’s best known and most highly regarded names in international superyacht design officially opens its doors in Vancouver on March 3rd, marking a carefully planned expansion to the western seaboard. 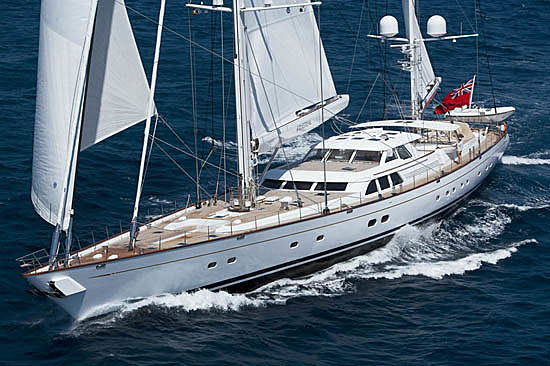 New Zealand-born Ron Holland established a reputation for designing exceptionally fast and successful racing yachts during the 1970s, working from his rapidly-expanding studio at Cork in the south of Ireland. Loyal owners soon asked him to design large cruising yachts too – they wanted comfort and style, but they wanted Ron to inject his talent for achieving performance and sea-keeping ability. 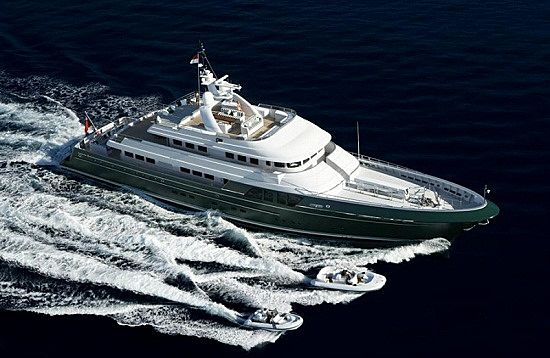 By the mid 1980s Ron had designed the world’s first 100ft performance superyacht and after that he did not look back. He and his team have created a wide range of sail and power yachts for some of the world’s wealthiest, most experienced and discerning clients. They include the 247ft/75m sloop Mirabella V, which features the world’s tallest single-masted rig; and the award-winning 150ft/46m Transocean Explorer, Marco Polo, which broke new ground with her innovative and energy-efficient propulsion systems.

Ron Holland Design’s new Vancouver office is stunningly situated overlooking Coal Harbour and beyond to the snow-capped mountains surrounding Howe Sound. Here, Ron and his team will collaborate with their colleagues in Kinsale, led by Head Designer Rob Doyle, to provide an active and accessible platform for doing business with European, North American and Asia-Pacific clients and their advisers. 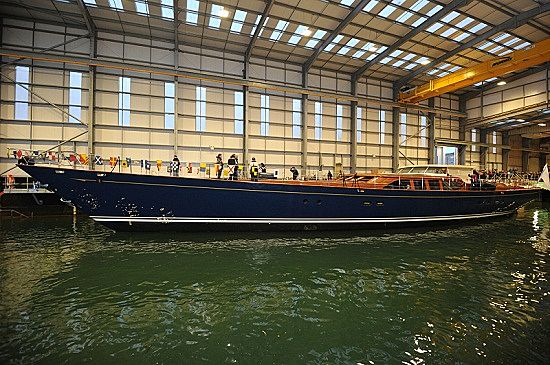 Ron Holland Vancouver already has projects in construction, out to yard tender or in advanced stages of design whilst, in the UK, the 150ft/46m custom ketch Christopher has just been launched at Pendennis Shipyard. Immediately following sea trials, Christopher will sail to the Caribbean island of St Barths where Ron Holland will join her enthusiastic owners to compete in the annual St Barth’s Bucket. Christopher will be in good company at this special, 25th anniversary, edition of the Bucket Regattas as there will be at least five Ron Holland-designed superyachts also competing. In addition to Christopher, these are Mirabella V, Ethereal, Helios and Charlatan.