The second edition of the RORC Transatlantic Race got underway this weekend when the fleet headed west having started from Marina Lanzarote, off the west coast of Morocco. A solid breeze of 15 knots saw the sailing yachts off to a good start as they set their courses for the finish line at Camper & Nicholsons’ Port Louis Marina in Grenada. 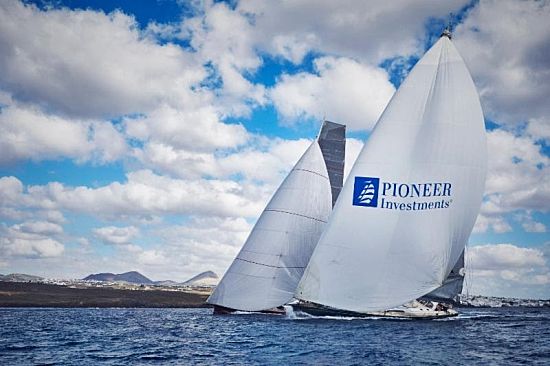 A range of yachts are taking part in the race, arranging from shorthanded 40 foot monohuls to ultra fast multihulls such as the lime green Phaedo3. Three powerful Maxis are taking part in the race, with Southern Wind’s 94 ft. Windfall taking part for the second time. Skippered by Olympic sailor Timothy Goodbody, Winfall managed to hold off Jean-Paul Riverie’s 100 ft. Nomad IV to the first mark at Puerto Calero Marina as they headed west. Following them, but holding on to an IRC rating-lead is the 78 ft. Swan Valkyrie. 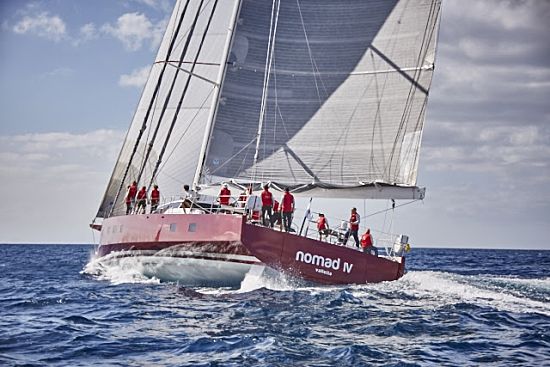 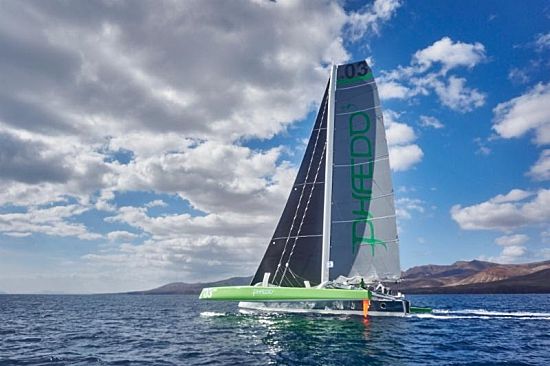 After rounding Tenerife, the 3,000 mile curse will continue to Glover Island Lighthouse in Grenada. You can follow the fleet live here.