Day three of racing at the 2015 Perini Navi Cup delivered an exciting spectacle as the fleet was met with good breeze on Saturday morning. After leaving the docks earlier than the previous two days of reacing, the start signal was given at 10:05 am with the 24m Elettra, the oldest and smallest Perini Navi yacht in the fleet, leading the way. Soon all seven yachts were underway and set out to complete the 12.80nm course, rounding a set of natural buoyage. 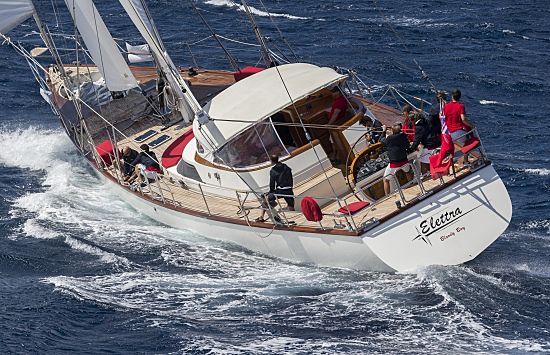 The 60m ketch Seahawk was on top form and flew through the course, effortlessly passing the field after her fifth position start. She managed to take the lead from 45m Clan VIII and remained there to cross the finish line first, followed by 56m Rosehearty in third. 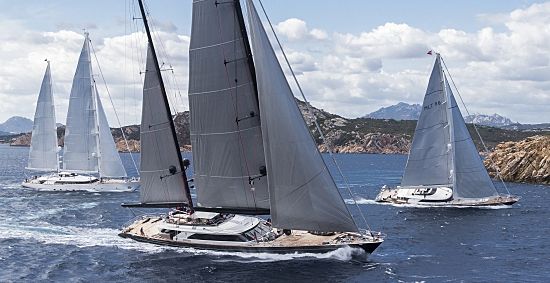 Seahawk’s performance was enough to have her win bronze in the overall standings of the Perini Navi Cup, with Clan VIII in second position, and Roseharty being crowned as winner, following her consistent performance over the three days. The prize giving cermony was attended by owners and crew of the various yachts, sponsor representatives and managing directors of the Perini Navi Group. The ceremony was followed by a glamorous gala event hosted by the Yacht Club Costa Smeralda. 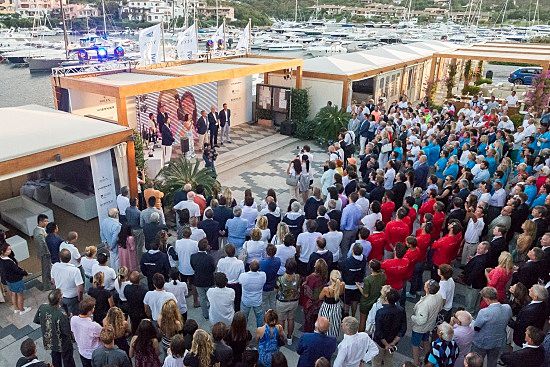 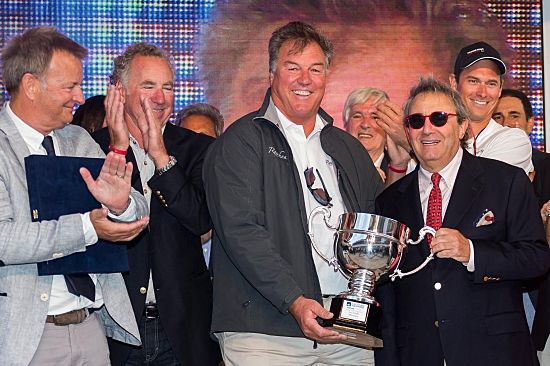 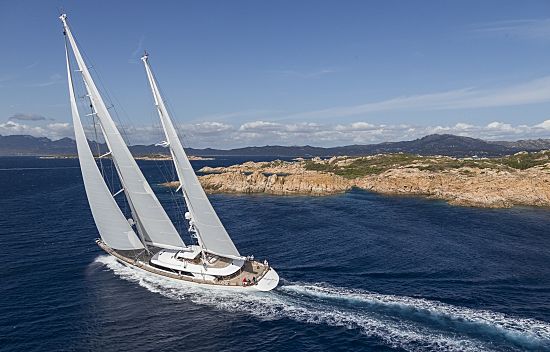 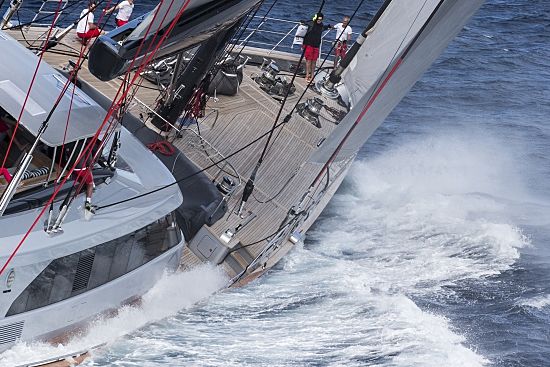 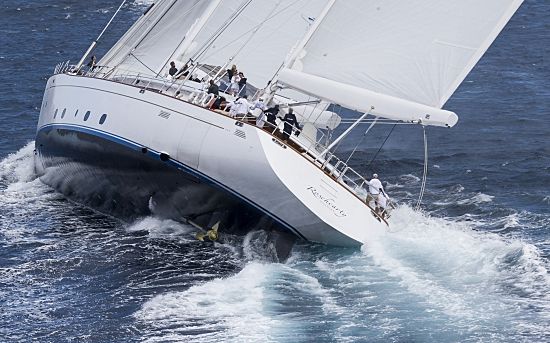 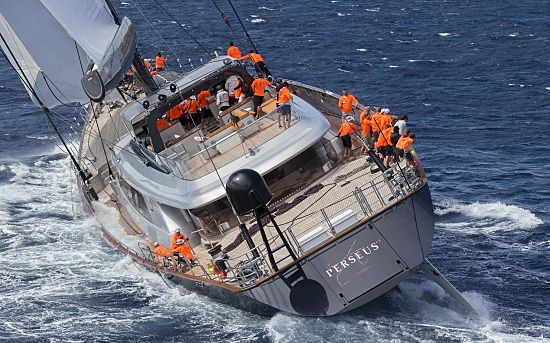 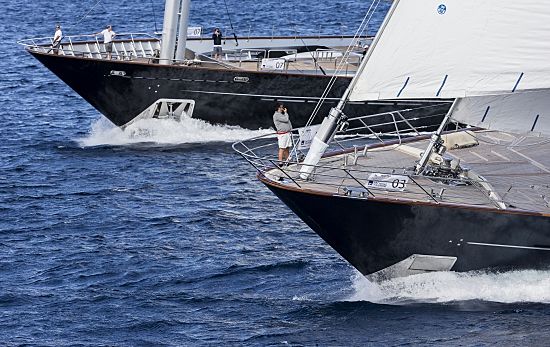 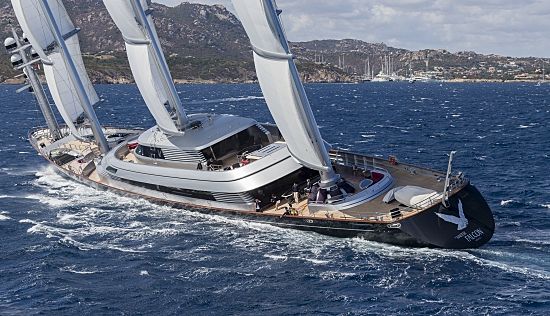