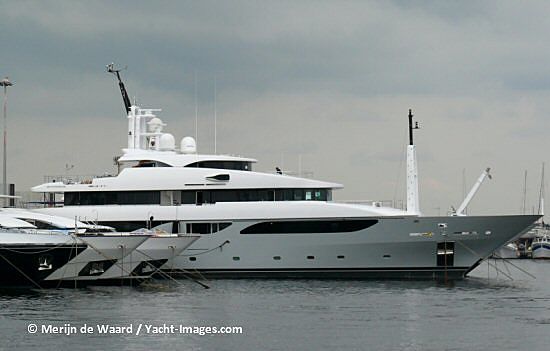 Her main deck accommodates the owner's suite, as well as a VIP stateroom, while there are 4 more cabins on the lower deck, 2 doubles and 2 twins. The grey hulled yacht is powered by twin 2,200 HP Caterpillar 3516 engines, enabling her to achieve a top speed of 17 knots. 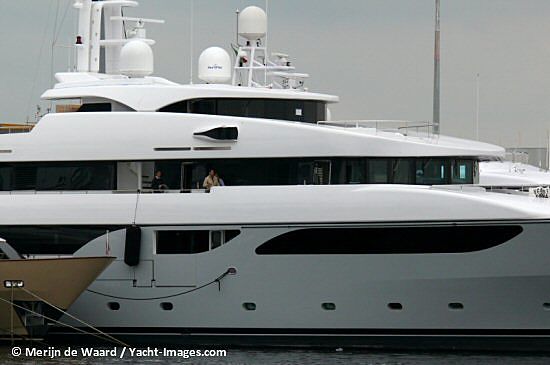 South is the third yacht completed by Rossi Navi. In 1999 the 38.85m Sud was delivered to the same owner as South and the 28m Tex was completed in 2004. The future of Rossi Navi looks bright as well with a 70m yacht under construction.