The Italian shipyard Rossi Navi has launched the 38.55 metre steel and aluminium superyacht Taransay in Viareggio. Featuring naval architecture by the Rossi Navi team in collaboration with STB Italia, Studio Tassin undertook both her interior and exterior design. 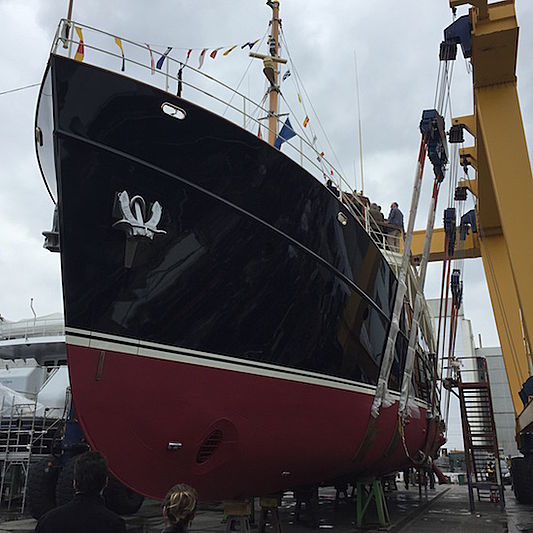 Taransay is a reproduction of a British model from the early 1900s, though her hull features an extension of 6 metres on the original design as well as a modernised layout for up to ten guests. She is powered by twin Caterpillar C18 Acert engines, which give her a maximum speed of 14 knots and a cruising speed of 12 knots. 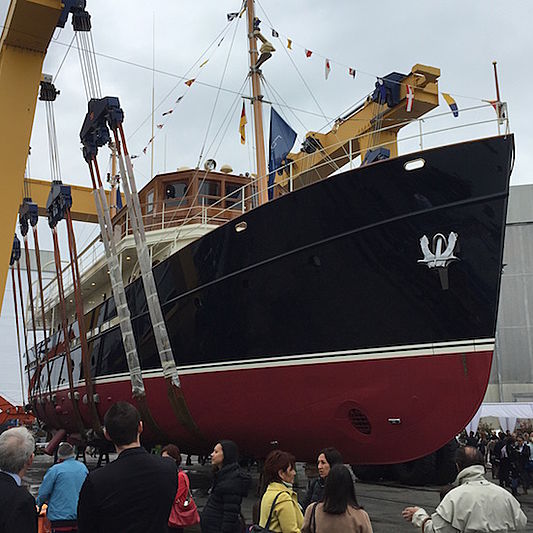 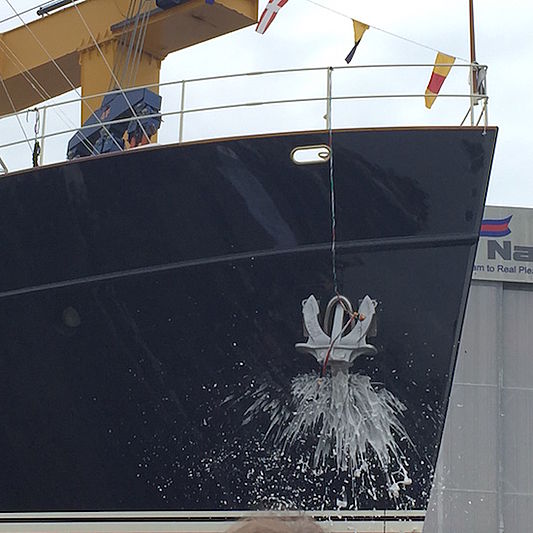 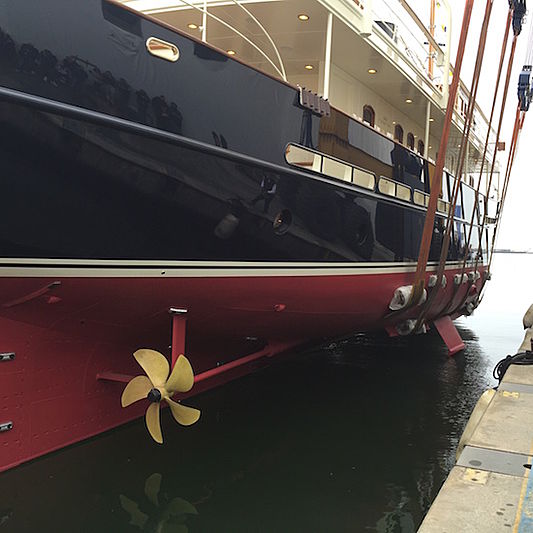 By Gemma Fottles, photos by SuperYachtTimes.com