The Italian shipbuilders Rossinavi have launched the 49.95-metre motor yacht Piacere at their shipyard in Pisa. The yacht features a steel hull and aluminium superstructure from the boards of Horacio Bozzo Design, and developed by Arrabito Naval Architects. 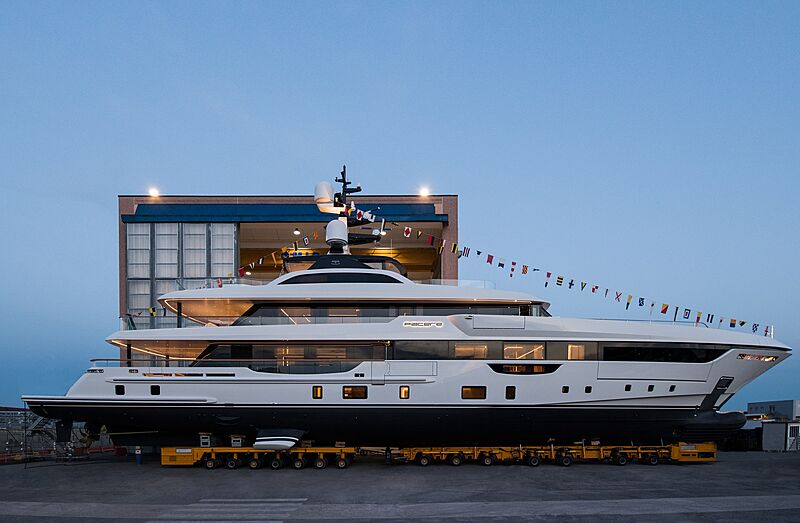 Piacere was first announced in February 2019, then known as Lux, and was sold by Javier Navarro of Zarpo Yachts, who represented the American buyer. Piacere is a sub-500 GT motor yacht, with accommodation for as many as 10 guests, between five staterooms. 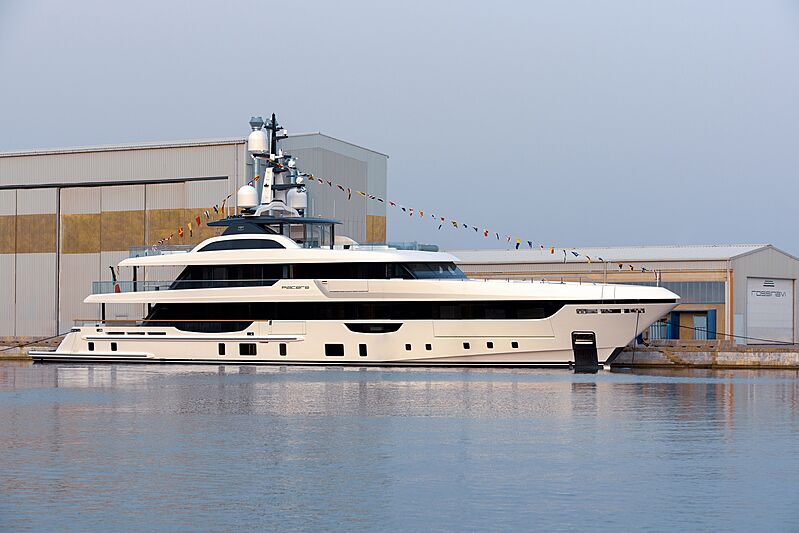 The interior has been crafted by Enrico Gobbi of Team 4 Design. The motor yacht’s tenders are located at her bow, allowing for an increased internal space dedicated to the guest and owners quarters. The yacht features a generous sundeck of 130 square-metres, with an al fresco dining and bar area. 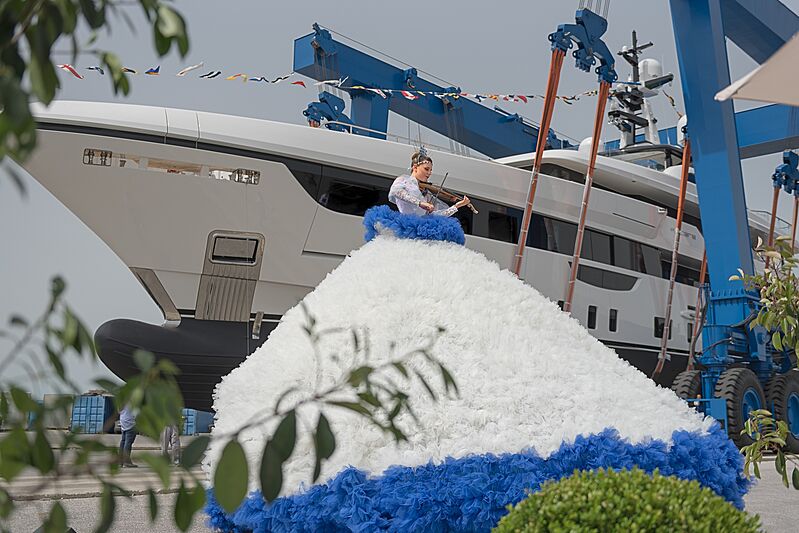 Federico Rossi, COO of Rossinavi, commented, “Piacere is the result of an encounter between two families; Rossinavi, a family of builders, and the owner’s close family. Rossinavi carefully listened to the needs and dreams of the owner who shared stories from the extensive experience of enjoying the sea and the desire for a boat entirely tailored to their needs. Wisely designed by Horacio Bozzo and elegantly dressed with interiors by Enrico Gobbi, Piacere is our latest full custom design and the result of collaborative partnerships that have been instrumental on so many different levels.” 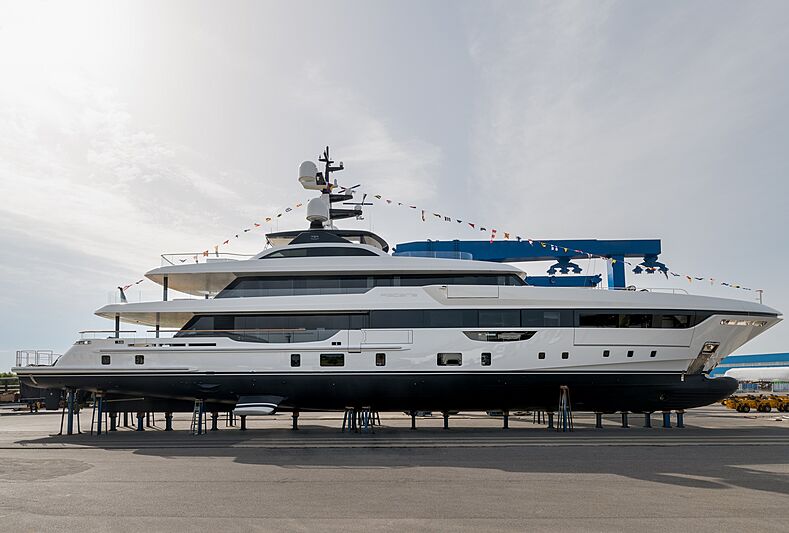 Horaccio Bozzo commented, “Piacere fully represents the owners and the marriage between style and functionality. It’s a yacht to live “en plein air” in different large external areas designed to meet the needs of all ages aboard. Her minimal lines include design terraces and windows adding personality to the yacht and brightness to the interior spaces." Piacere will now be put through sea trials, before delivery to her owner. 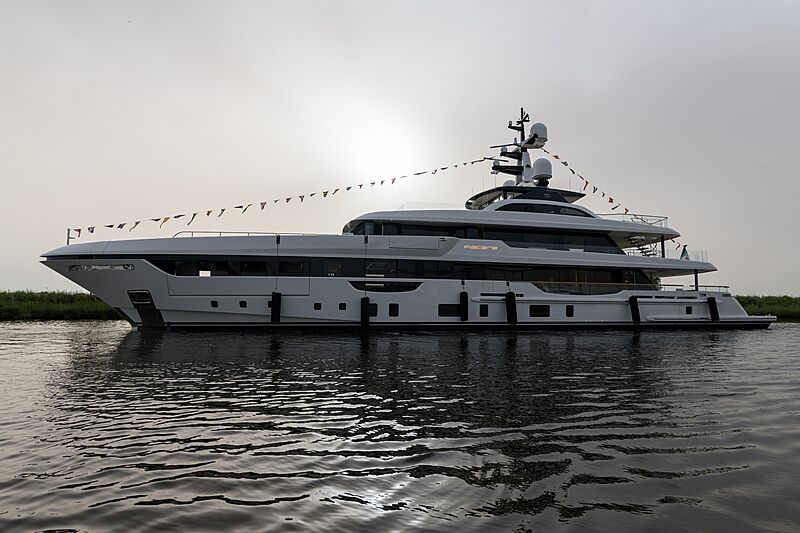 Powered by twin Caterpillar C32 engines, Piacere can reach a top speed of 15 knots and cruise at 12 knots. At 10 knots, the motor yacht can reach her long-range potential of 3,800 nautical miles.