Rossinavi has launched its second superyacht in the space of two months when the 49-metre project FR034 was lowered into the water at their Viareggio shipyard. The all-aluminium semi-displacement yacht features a sporty and sleek exterior design by Fulvio de Simoni and Arrabito Naval Architects. 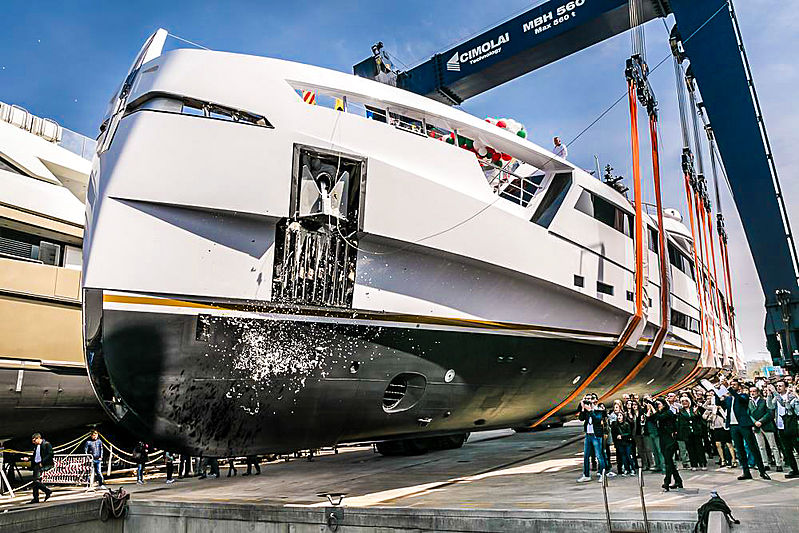 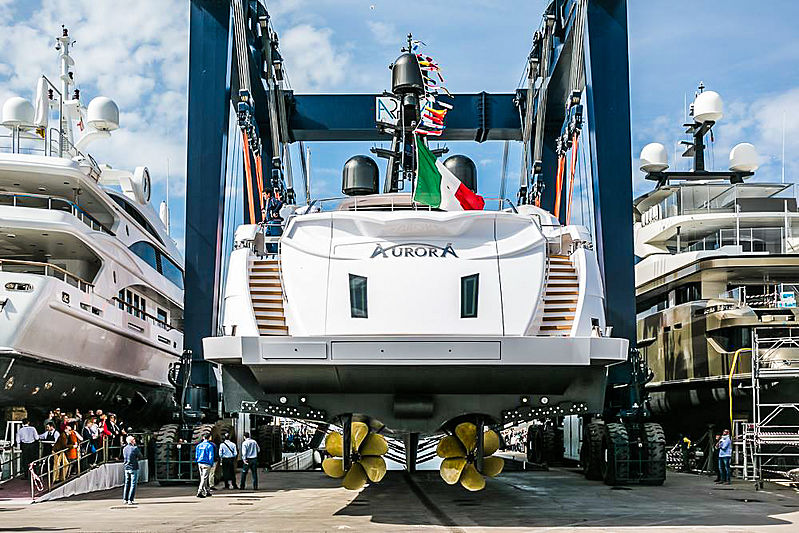 Named Aurora, the sub 500 GT yacht is fitted with twin MTU 4000 M93L engines to push her to a top speed of 21 knots and delivers a respectable cruising speed of around 17 knots at half load. She will reach 3,800 nm on one tank when maintaining an economical speed of 12 knots. 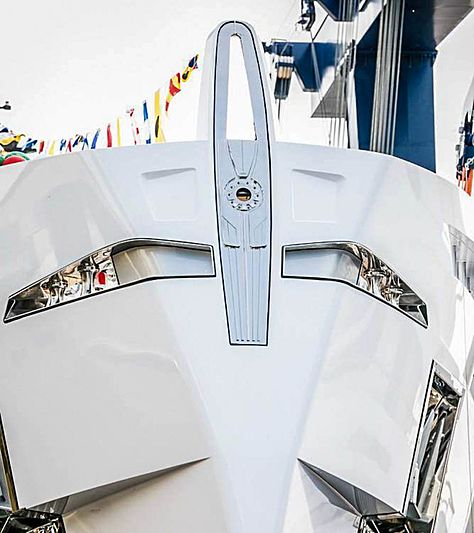 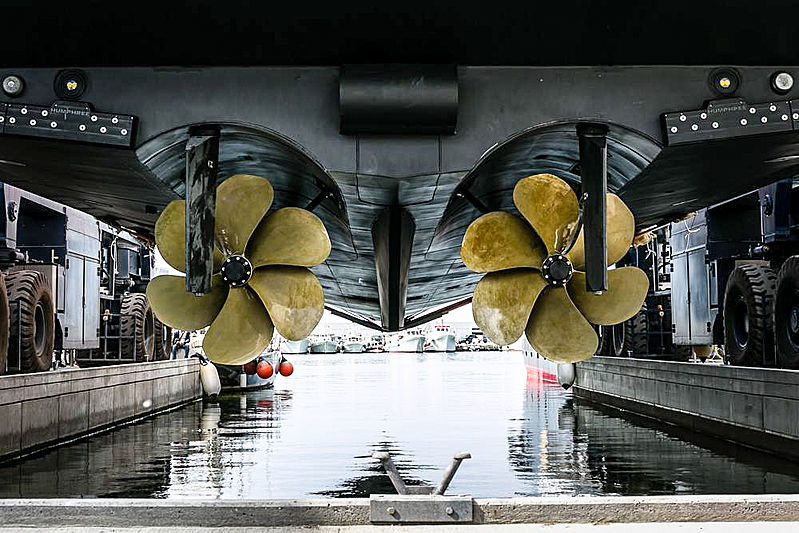 The interior of Aurora is a contemporary affair that has been designed by Achille Salvagni.