Back in November 2014 Italian shipyard Rossinavi announced they had signed a new contract for the construction of a 62 metre superyacht, project FR031. Her project name has been revealed as Vector, but details about this secretive project being built for an American client remains scarce. 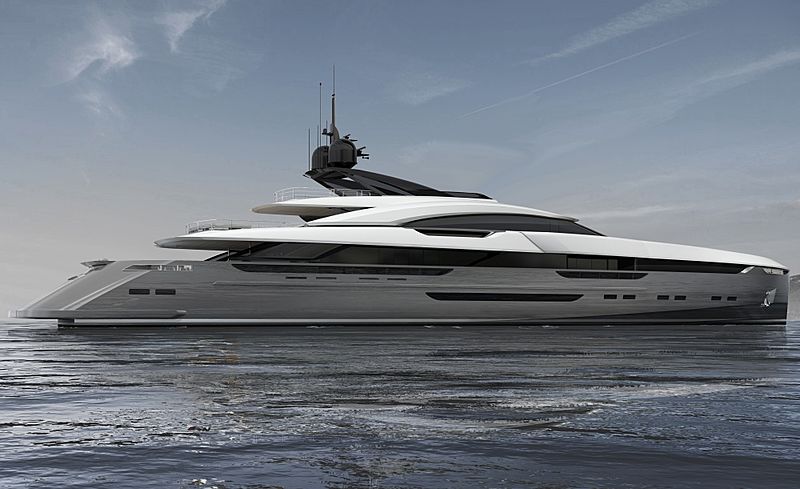 FR031 is a semi-displacement full aluminium vessel, capable of carrying a helicopter on her foredeck. She will be powered by 4 engines, coupled to four Rolls Royce Kamewa water jets, which will give the yacht a top speed of 28 knots, whilst maintaining a transatlantic range at a cruising speed of 15 knots. Her beam of 11 metres supports an internal volume of 800 GT. 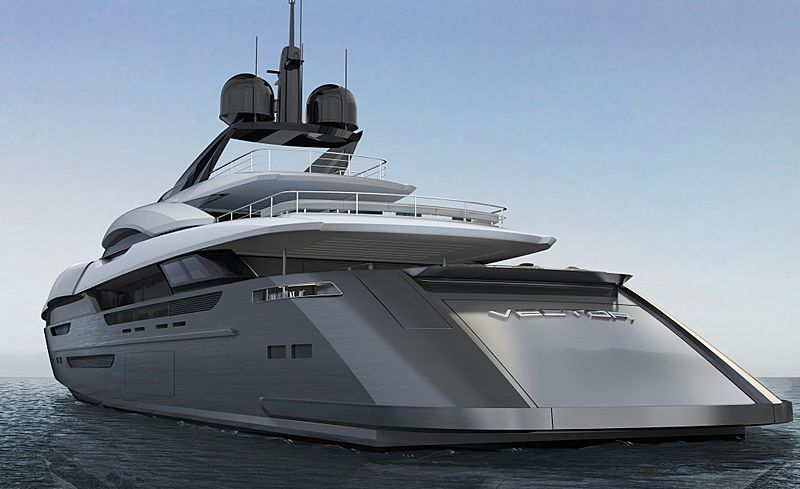 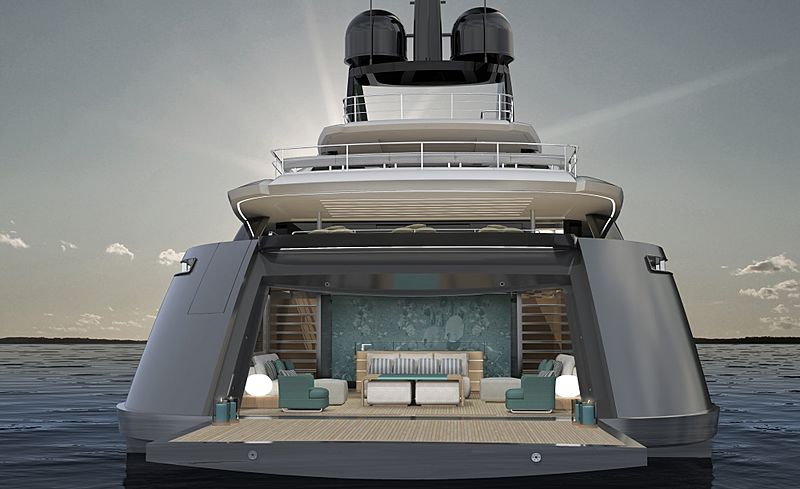