Sunday morning the sun shone bright and clear as participants and spectators gathered in La Citadelle of Saint-Tropez for the prize giving ceremony that marks the official ending of this year's edition of Les Voiles de Saint-Tropez. Teams applauded each winner with great enthusiasm, already speaking of plans for the 2010 edition of this spectacular event. 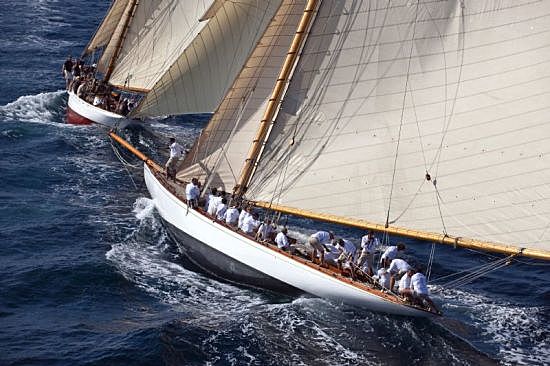 For the past four years there has been a special trophy given to the Classic Yacht over 16-metres that accumulated the fewest points over the week of races. This year the winner was once again Graham Walker and his Marconi Rowdy, who finished the week at the top of her class. Philippe Schaeffer, Rolex France, presented Walker with the Rolex Trophy and a Rolex Submariner, close companion to all nautical achievements. 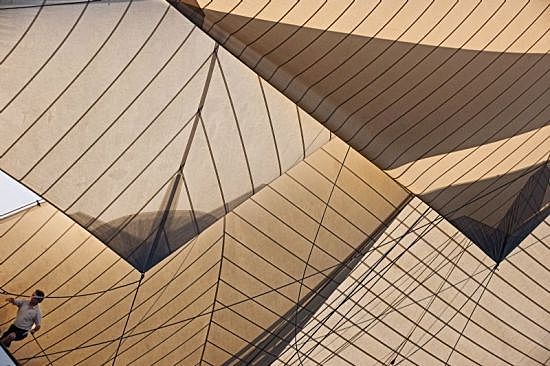 "Thank you very much, it really is a great honor to be here, and to have won this one," Walker said, upon receiving his trophy. "We put a lot of effort into, it was very much a team effort and my entire team should be up here with me. It's really wonderful and very much valued, thank you everyone." 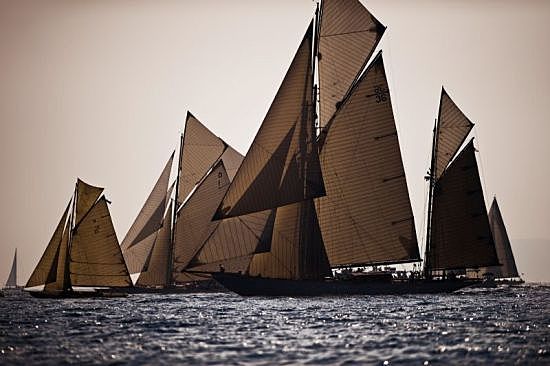 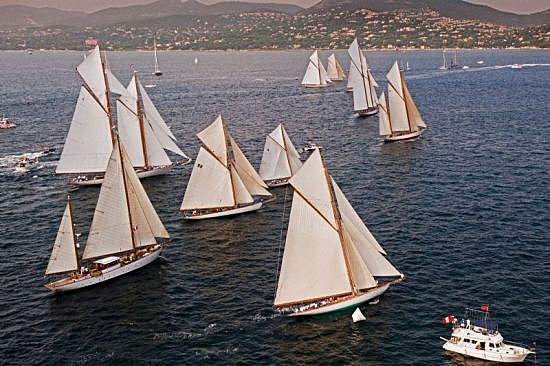 Rowdy was designed by legend Nathanial Herreshoff and built by the Herreshoff Manufacturing Company in 1916 in Bristol, Rhode Island. She is part of the New York 40 Class, named so because the design is 40 feet off the waterline, and is one of the 14 or so boats in the class that was constructed between 1916 and 1917. Also known as the "Fighting Forties," these sailing yachts were built for members of the New York Yacht Club and Rowdy raced for many years with great success. World War I put a halt to further construction of the class and most of these great vessels have ceased to exist today. 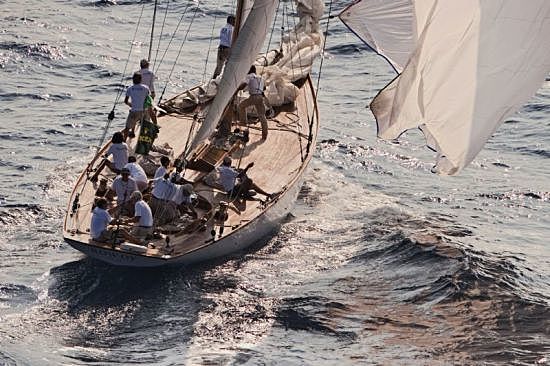 Rowdy is one of the few and recently underwent a major rebuild, ensuring a long life for this "Fighting Forty." Announced at the prize giving was the unusual fact that Graham Walker had purchased his incredible racer on eBay, making her an alternative mix of classic and modern, matching the spirit of this regatta perfectly. 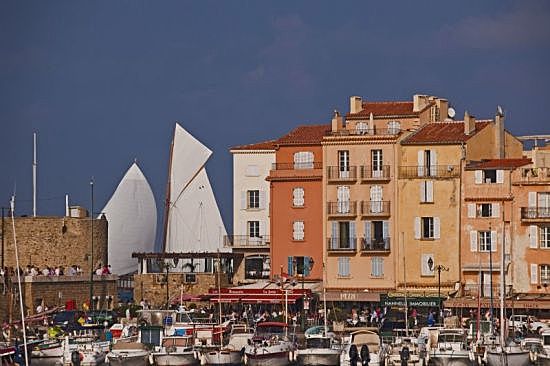 This year the racing for Les Voiles de Saint-Tropez was grand in spite of mostly light winds, with four races possible in the Classic Divisions. 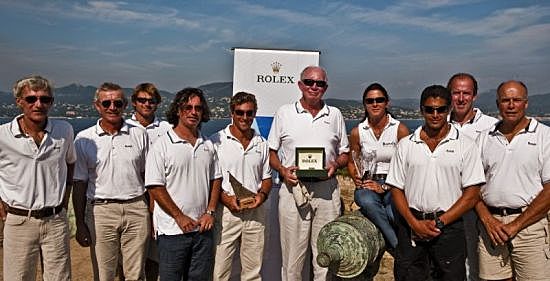 For the fourth consecutive year Rolex is a Partner of Les Voiles de Saint-Tropez. This regatta, organized by the Société Nautique de Saint-Tropez (SNST), is part of the Rolex Yachting Portfolio that includes over twenty world-class sailing events that take place around the world. Rolex is the title sponsor of mythic races such as the upcoming Rolex Middle Sea Race, the Rolex Sydney Hobart and the legendary Rolex Fastnet Race.