Royal Huisman today announced that it will expand its operations through a new setup at the former Holland Jachtbouw facility in Zaandam, the Netherlands where it will serve its future new-build and refit project. The new Royal Huisman Amsterdam shipyard and its facilities have officially been under the ownership of Port of Amsterdam since 14th May 2019 who will be leasing the property to Royal Huisman. 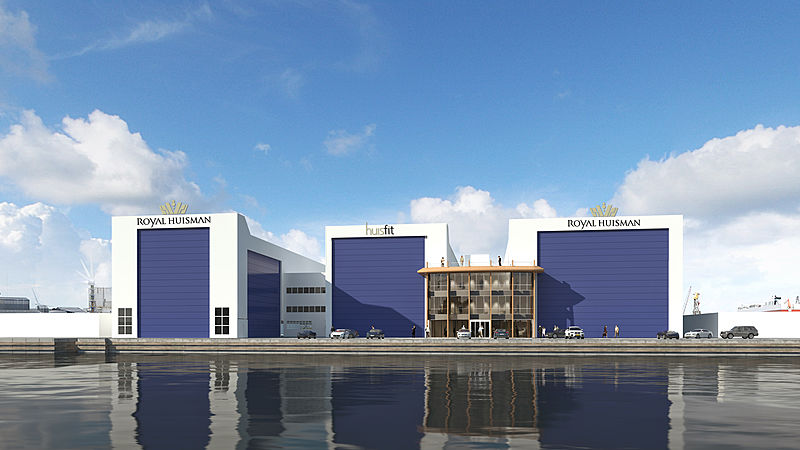 "Our acquisition of the shipyard and the decision to lease it to Royal Huisman is a boost to the manufacturing industry, which adds significant value to our port,” explains Port of Amsterdam CEO, Koen Overtoom. "The Amsterdam area is highly sought-after by yacht manufacturers owing to its highly skilled workforce, international airport and the celebrated Dutch sense of enterprise.” 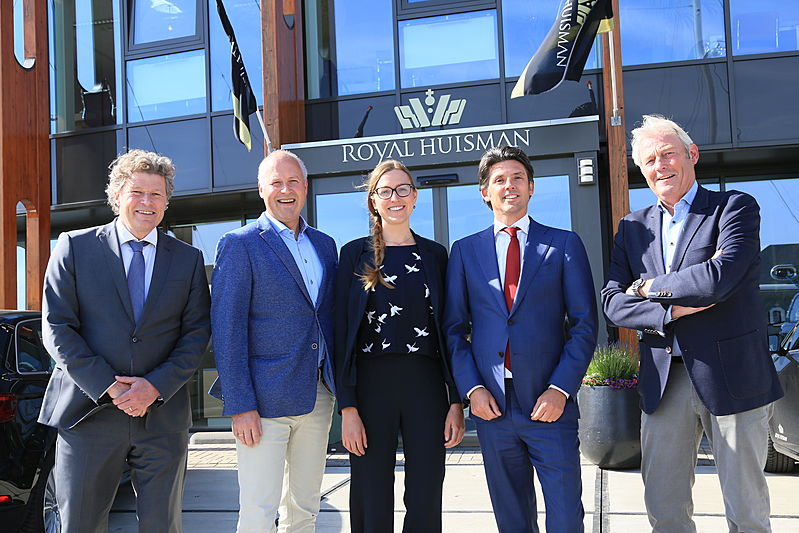 Royal Huisman CEO, Jan Timmerman commented: “In extending our facilities in the Amsterdam region, we will be able to properly meet the growing demand among current and new customers. This second  shipyard will, over a longer period of time, serve as an excellent addition to our existing site in Vollenhove, both for new builds and for refits.” 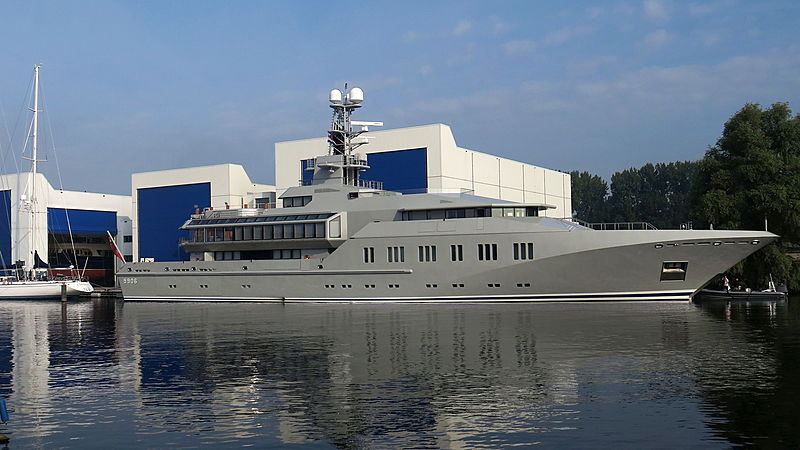 The move also forms part of Port of Amsterdam’s greater campaign of attracting more superyachts to the Dutch capital each year who can now take advantage of an increasing number of strategic repair facilities during their visit to the city.

Royal Huisman to refit the 92m EOS and 90m Athena