Although not a superyacht in size, Royal Huisman's completion of the refit of the 20m/65ft ketch Flyer designed by Sparkman & Stephens, is still notable. The yacht. which was launched by the shipyard in 1976, famously won the 1977-1978 Whitbread Round the World Race. 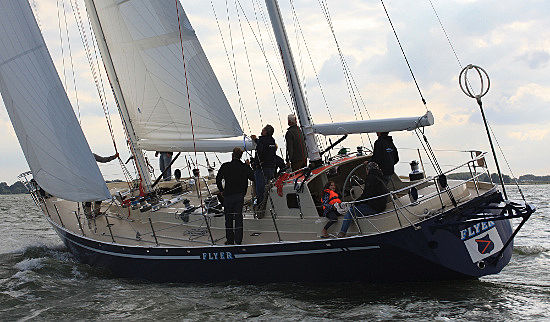 Flyer returned to the Netherlands earlier this year after being acquired by the ‘Revival of Flyer’ foundation and having sailed more than 300,000 nautical miles as the sloop Alaska Eagle. She has been given back her ketch rig by re-stepping the mizzen mast, a deckhouse has been added and her aluminium hull has been overhauled and repainted the original dark blue. 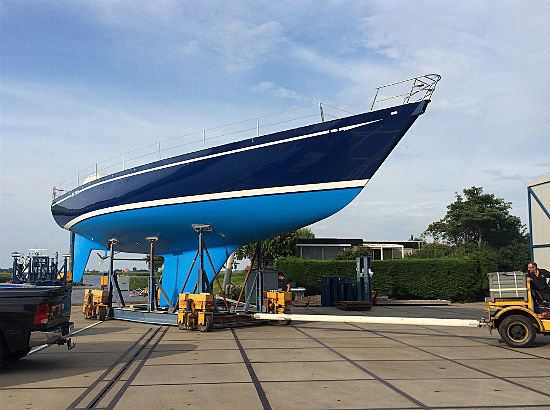