The Huisfit team at Dutch shipyard Royal Huisman have successfully redelivered their 47.65-metre sailing yacht Wisp, following a refit to return her to turnkey condition. The refit, which began in October 2020, after the sloop arrived at the shipyard’s non-tidal, deep water location in Amsterdam, included the overall of her mechanical parts and a full paint job. 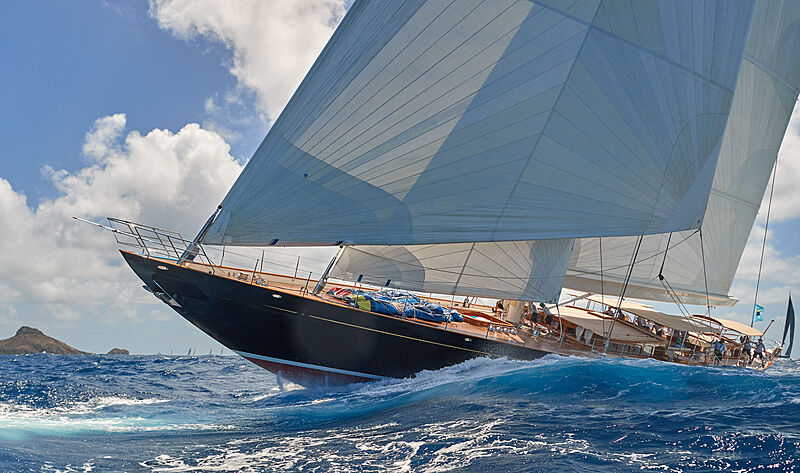 Photo: Michael KurtzThe refit was overseen by Nigel Ingram of MCM Newport, together with Captain Richard Humphreys representing the owner. In addition to her fresh repaint, she underwent antifouling, realignment of her propulsion line, a full interior and exterior varnish, and maintenance to her sail handling systems, among other upgrades. 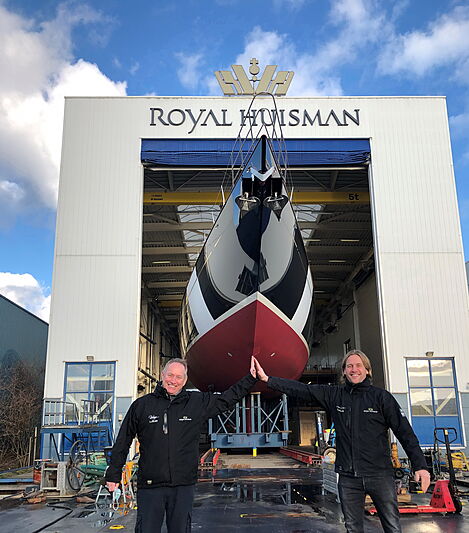 Photo: HuisfitNigel Ingram commented, “Following this refit-project by the Huisfit team, Wisp is again ‘perfect’ and ‘as new’. The full scope of work was executed – in spite of Covid-19 restrictions – as planned and delivered within the agreed budget. In summary, a well-prepared and executed refit so her owner can enjoy being onboard again soon!” 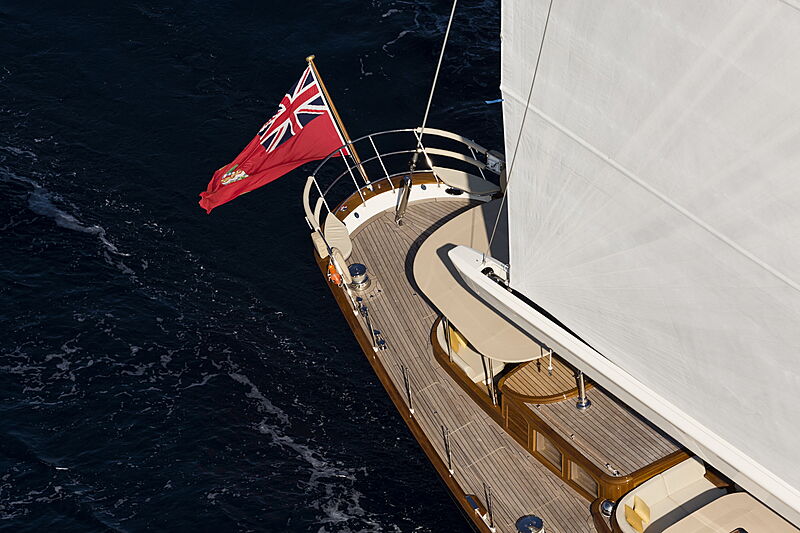 Photo: Carlo BaronciniHer captain, Richard Humphreys added, “It felt a bit like coming home as it is the same core of workers and the advantage of that is that they know the boat well. We’ve also made some new friends and the staff genuinely care about the level of service that they provide. The Royal Huisman culture is coming through well at their Amsterdam facility. It would be my pleasure to recommend Royal Huisman, and depending on our schedule, Wisp may return in the future.” 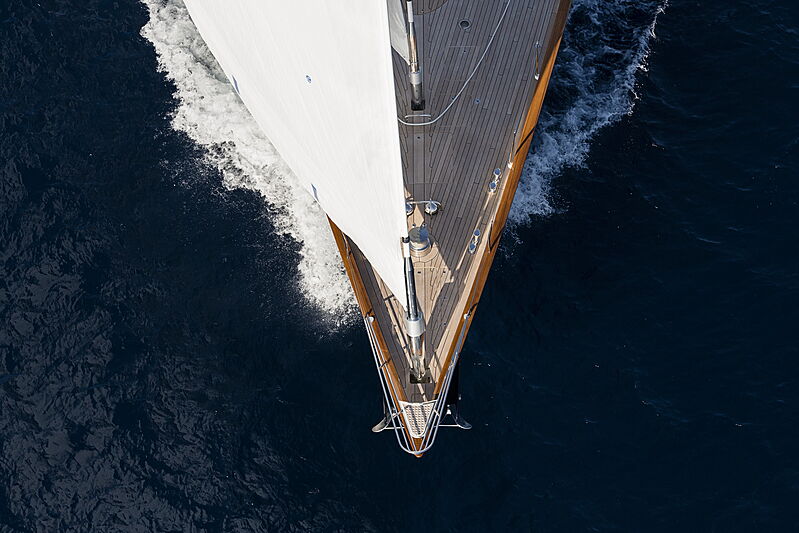 Photo: Carlo BaronciniWisp, a Spirit of Tradition classic sailing yacht, was first launched by Royal Huisman in 2014, and has had a hugely successful racing career since her delivery. Built entirely from aluminium, the sloop has a performance level far beyond that which her classic aesthetic belies.

The Huisfit team, the refit arm of Royal Huisman, are also currently in the process of refitting the 37-metre classic motorsailer Atlantide, the work on which has been given 'rebuild' status following her arrival in January this year. They are also currently working on the refit of Ethereal, Juliet and two yet undisclosed superyachts.