Royal Huisman is set to refit two of the world’s biggest sailing yachts, the 92.92m EOS and the 90-metre Athena. 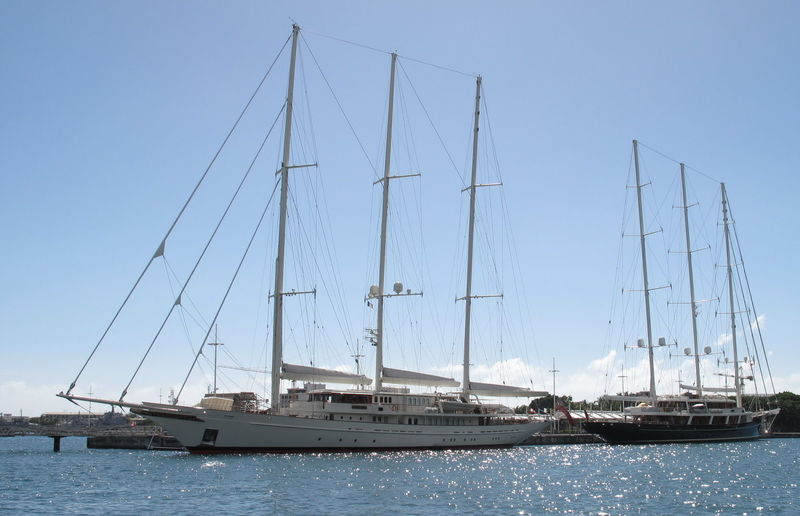 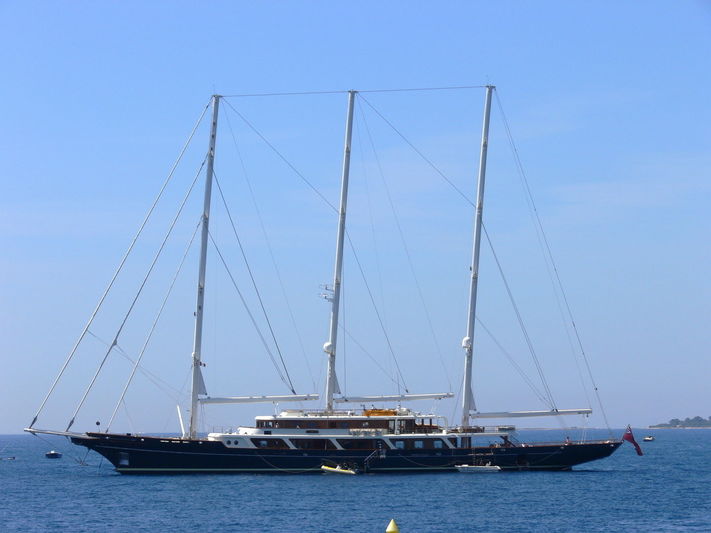 Photo: Merijn de Waard / SuperYacht TimesOffered the choice of three refit locations, EOS will be refitted at Royal Huisman’s deepwater facility in Harlingen to ensure her refit is completed on schedule. Her refit will include a major overhaul of her MTU 4000 series main engines, the rebuild of all genesis as well the servicing and overall of her shaft lines, gearboxes, thrusters and stabilisers. 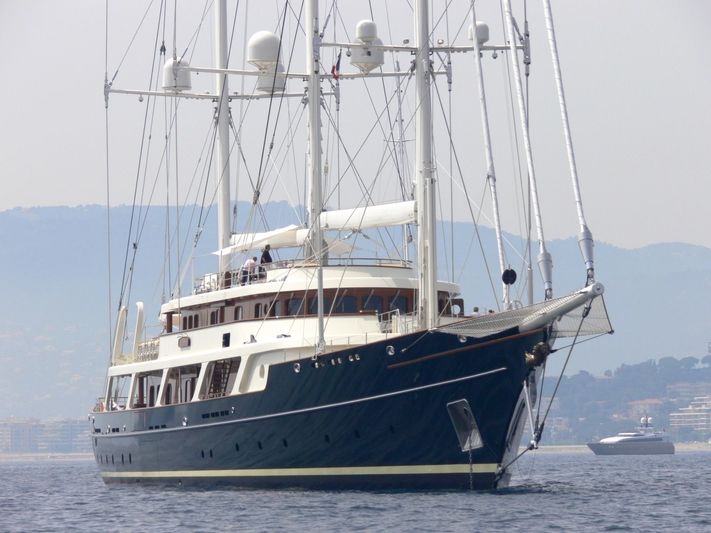 Photo: Merijn de Waard / SuperYacht TimesAt the same time, the three-masted Royal Huisman built schooner Athena is also set to undergo her latest refit. Designed by Dykstra Naval Architects and Pieter Beeldsnijder, she has undergone extensive world cruising and is currently up for sale. Her refit, which will ensure she is kept in top class operational conditional, is set to include the overhaul of her main engines and gensets, full service of rigging and the repainting of her hull. 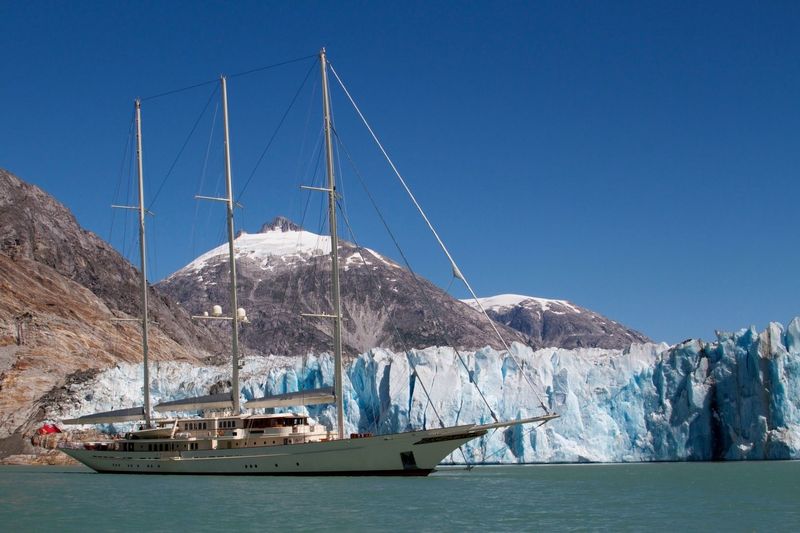 Photo: Crew AthenaThe Dutch shipyard previously refitted Athena in 2014, sending out a team of specialist personnel from its Huisfit team to her during a stopover in the Mediterranean, where they updated different aesthetic and technical aspects on board. 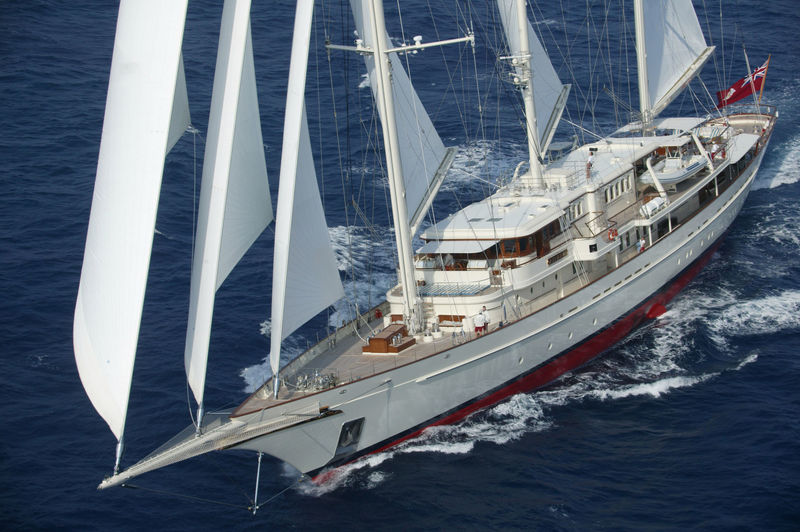 Photo: Franco PaceAthena arrived at Royal Huisman refit facility earlier this week and EOS is expected to arrive later this summer. Both superyachts will be refitted at Royal Huisman deep seawater location in the Netherlands for several months during the winter season. 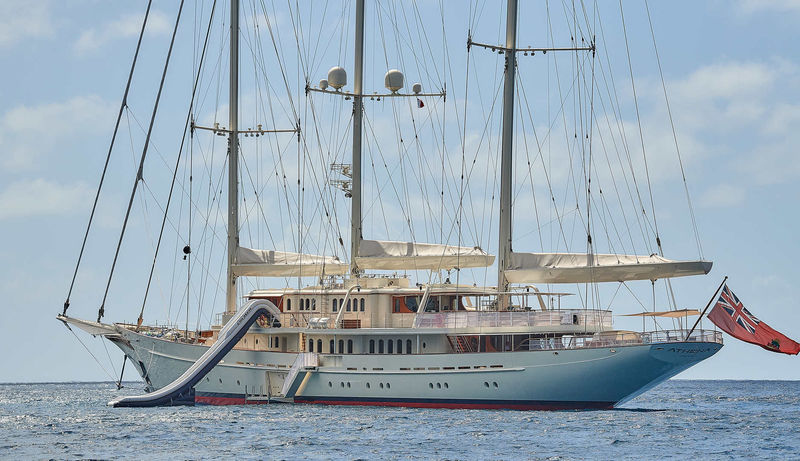 Photo: Michael Kurtz“There can be little doubt that returning clients are always ‘a shipyard’s best ambassador,’ ” commented Huisfit’s Bert Tromp, “so we are particularly pleased that this announcement concerns two of the world’s largest and most prestigious sailing yachts – both of them long-term Huisfit clients. Not only that, but we will have the privilege of working on the world’s 5th and 6th largest sailing yachts at the same time, which is quite an accolade for Huisfit.”

Athena in the Caribbean