It has arguably been the most exciting Bucket Regatta to date. At St Barths 2013 a record fleet of J Class and superyacht class entries experienced exceptionally close and exciting racing in conditions ranging from moderate breezes to a spinnaker-shredding Force 6. 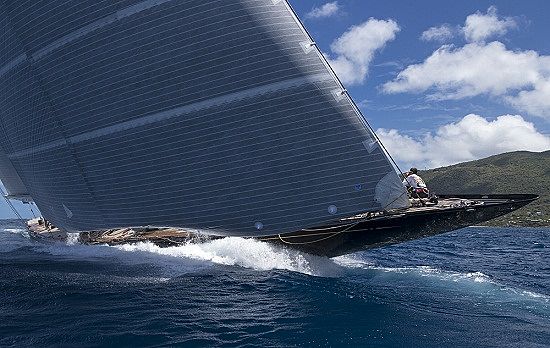 Displaying outstanding strategy and seamanship, Hanuman and Unfurled demonstrated that the Vollenhove yard delivers yachts not only of exceptional quality, but also of exceptional performance potential. 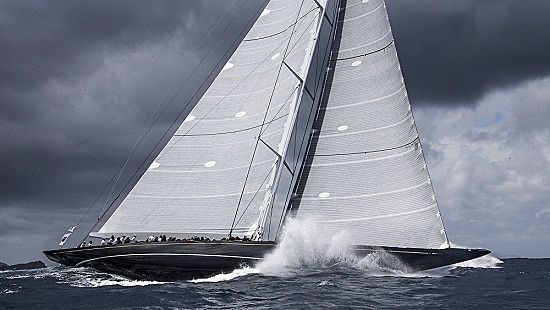 Helmsman Ken Read and the Hanuman crew delivered a master-class in the art of J Class racing, chalking up no less than four consecutive first places in tight competition against Lionheart, Velsheda, Ranger and Rainbow. These five yachts comprised the largest J Class fleet to compete together on the water together since 1937, presenting a magnificent spectacle to onlookers as well as a powerful sense of occasion for the owners, guests and crew on board. 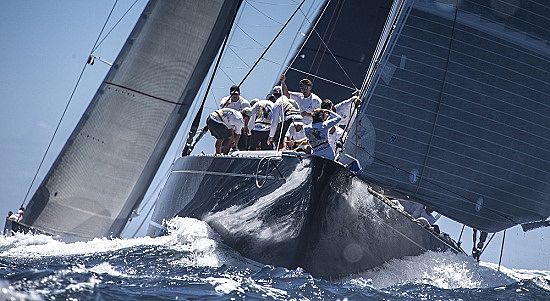 To add to the emphatic nature of her victory, Hanuman achieved line honours as well as corrected time wins in three out of the four races; in the final race she missed line honours to the slightly larger Lionheart by just two seconds.

Few could have predicted such a dramatic finale for the Gazelles class, with Visione, P2 and Cape Arrow tied on equal points after the first three races and the Huisman-built Unfurled only one point behind. With everything to play for in the demanding “wrong way round” final race, even a slightly less-than-perfect spinnaker hoist on the downwind start line could seriously impair the winning chances of any of these four yachts. 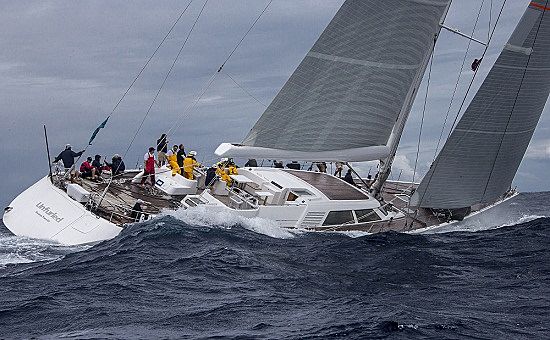 After a thrilling tussle over around 25 miles, Unfurled crossed the finish line two and a half minutes ahead of P2 to lift the trophy for both the final race and the series. (Unfurled and P2 in fact tied on points for the series, but with two wins in the three races Unfurled was assured of an overall win.)

As always, the Wolter Huisman Memorial Spirit of the Bucket Trophy is presented to the yacht whose crew is judged to have raced (and partied) in the finest spirit of the Bucket, and to have made the greatest overall contribution to the event. This year, Alice Huisman presented the award to the highly deserving crew of Axia.