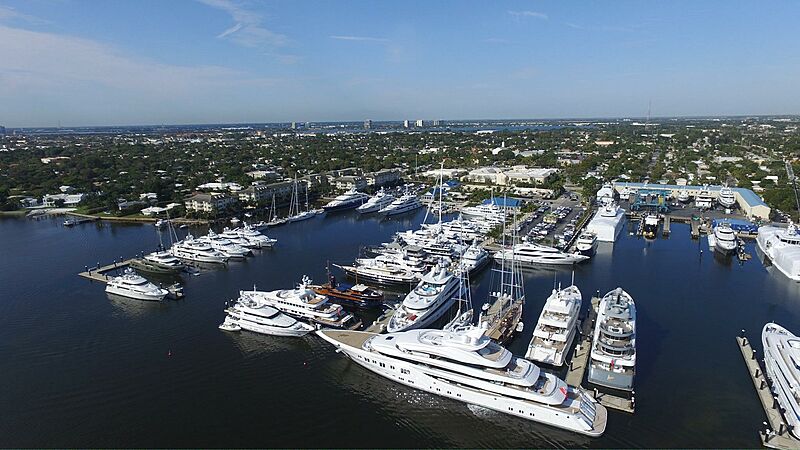 Wayne Huizenga Jr. has confirmed he has taken a "significant stake" in Safe Harbor through an affiliate and retains development and some operation rights. "The vision we brought to Palm Beach County back in 2004 was to create the premier US destination servicing the superyacht industry. That vision has just been super-charged by Safe Harbor Marinas," he said.

"We share with Safe Harbor a fundamental commitment to excellence in service and hospitality. We believe this transaction will allow us to deliver on that commitment at more and more locations over time," adds Huizenga. 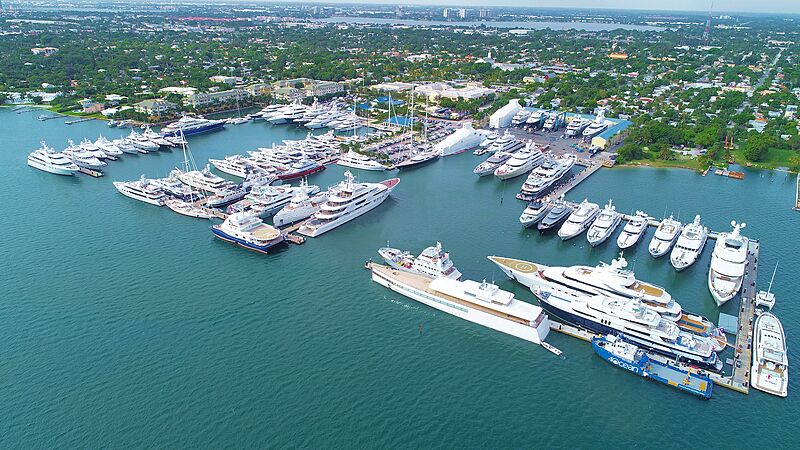 Baxter Underwood, CEO of Safe Harbor Marinas, anticipates superyacht operations will continue to be overseen by the current Rybovich team. "Our plan is to serve Rybovich with excellence so they, in turn, can do what they do so well at more locations throughout the country and perhaps the world," said Underwood.

Safe Harbor has more than 100 marinas in 22 states throughout the United States and now benefits from over 250 full-time additional Rybovich employees, and the marina's international reputation.