The 105ft cutter rig S/Y Naos has been confirmed as a Millennium Cup entrant, bringing the total number of confirmed entrants in the event's division one class for superyachts over 100ft to four. 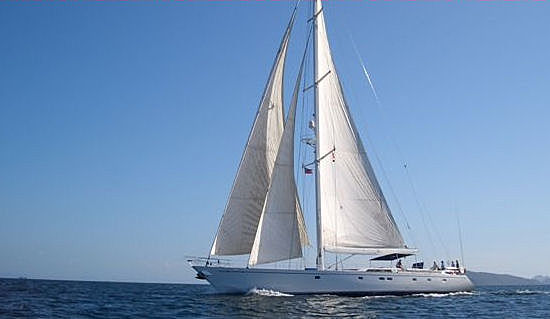 "Along with S.Y. Ragtime and the unofficial-but-nonetheless interesting entry of NZL41, one of New Zealand's America's Cup boats from 1995, we are surer than ever this is going to be a great sailing regatta. We're very close to confirming one, possibly two more sailing yachts," adds Wightman. "We won't say which ones just yet; let's get the entry details confirmed with the owners and crews first."

"While this Millennium Cup won't have the sheer numbers we saw at our last event in Palma de Mallorca, we're confident the sailing will be no less intense as these fantastic sailing yachts compete in a best of four races regatta for the cup."