Bjorn Vang-Mathisen in the Geneva office of Ocean Independence has listed the 36-metre Sunny Hill for sale, asking EU 6,500,000. The motor sailor was built in The Netherlands by De Amstel in 1987 to a design of Diana Yacht Design. The ketch is currently undergoing a complete rebuild in Wallhamn, Sweden. 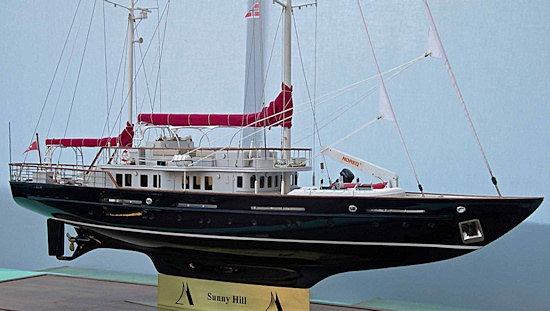 Sunny Hill was built as one of the three, famous Colombaio motor sailors which were, at the time, revolutionary charter vessels. The motor sailor is very seaworthy and is a safe and comfortable passage maker in all conditions, equally at ease under sail as under engine power.

She has been expertly renovated and refitted over the last two years and will only now, in the spring of 2010, take to the water again. The last refitting has meant sandblasting the entire hull and superstructure, not only outside, but also inside wherever accessible, including inside all tanks, and building up the paint again with primers, fillers, adhesive layers and top coatings. 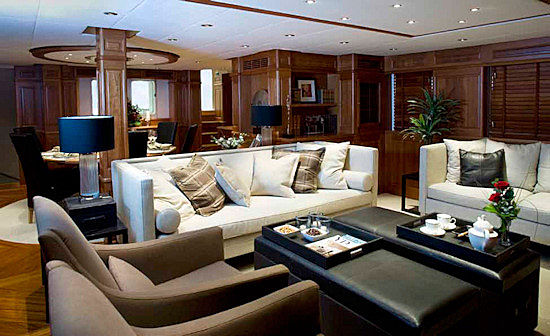 The engine room and all mechanical installations have been totally re-fitted and the main engine, gearbox and gen-sets have all been replaced. Likewise, the rigging, where the masts and booms have been sandblasted and repainted, standing rigging renewed and of course running rigging renewed, too. New sails have been supplied by Quantum.