The 142.8-metre Sailing Yacht A was seen departing the Nobiskrug shipyard in Kiel for the last time yesterday as the yacht heads for Norway. Sailing Yacht A is expected to continue conducting sea trials and interior outfitting over the next few months, after which she will be handed over to her owner in late Spring. 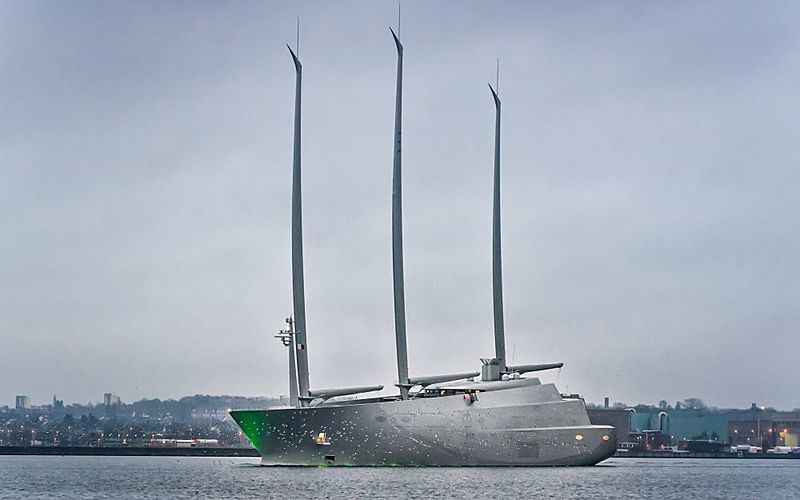 Built and engineered by Nobiskrug, just some of the impressive features onboard Sailing Yacht A include an advanced hybrid diesel-electric propulsion system and an underwater observation room.The shipyard has confirmed her Gross Tonnage to measure an impressive 12,600 GT.

Owner’s Project Director,Dirk Kloosterman, comments on the project this milestone period:"This has been the most challenging assignment of my career. I am confident Sailing Yacht A will be the world’s greatest yacht in terms of design and technology for the years ahead. Her beauty is breathtaking, and Philippe Starck's astonishing design and ultimate vision will be the subject of many conversations wherever she travels around the globe. We look forward to the final delivery to the owner." 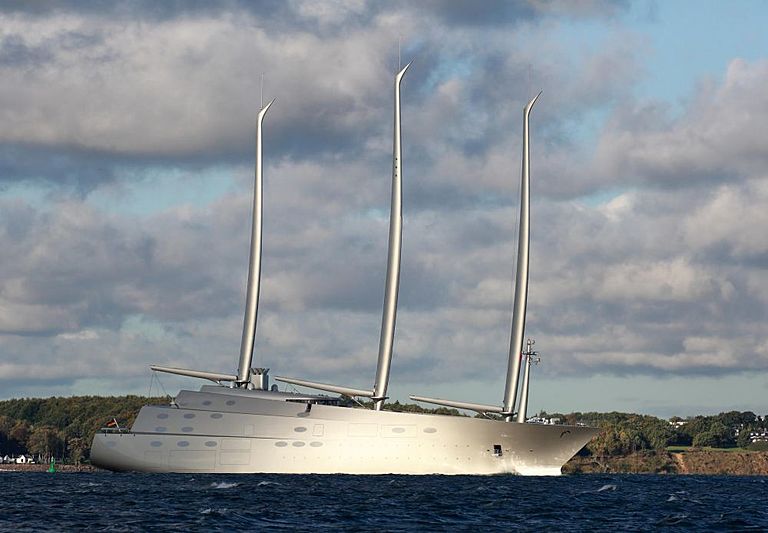 Nobiskrug Managing Director, Holger Kahl, agrees: “Born from the desire of the owner to ‘push the boundaries of engineering and challenge the status quo of the industry’, Sailing Yacht A is undoubtedly one of the most visionary projects Nobiskrug has ever been involved in.”

Sailing Yacht A: The 143m superyacht in numbers