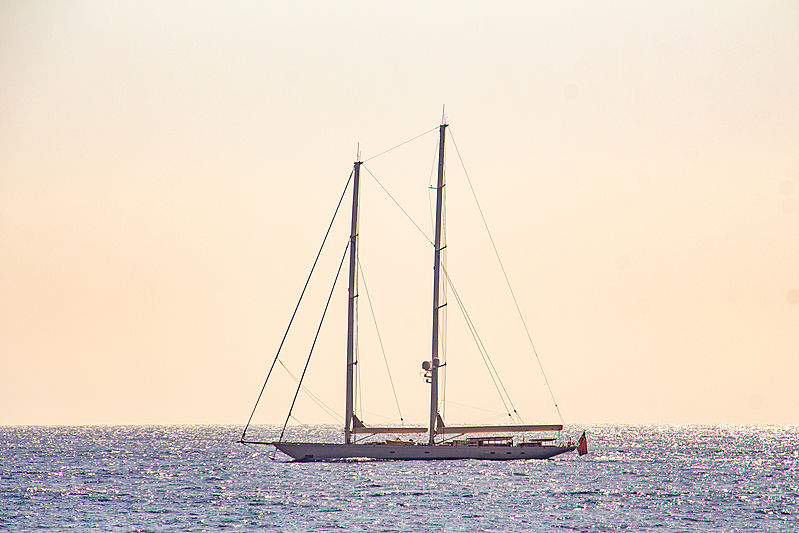 Photo: Bruno BuissonThe 62-metre sailing yacht Athos is seen here on her arrival to Monaco. Built in 2010, Athos is the result of the combined efforts of award-winning designer Andre Hoek, renowned Dutch builder Holland Jachtbouw and the yacht's own highly committed owner who personally oversaw a host of engineering innovations being introduced to the project. For almost four years (2015-2018), the schooner has been touring the world’s oceans on an extensive global tour, visiting destinations such as the Maldives, Micronesia, the South Pacific, Greenland and the Caribbean.