The 30.2-metre Southern Wind sailing yacht, Blues, has been sold. The sale was concluded in-house by the Southern Wind Brokerage team, only four months after she joined the market in February 2021. 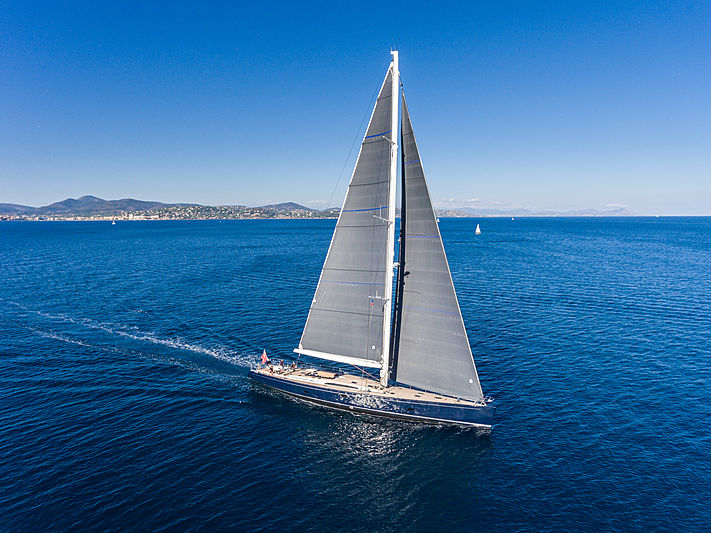 The sailing yacht Blues, sold, now to be named Friday, is the eleventh unit of the builders SW100 series, and the second model to include a raised saloon deck. She was launched in 2010 and built with performance in mind, in the years since her launch she has widely competed in the Caribbean and Mediterranean racing circuits. 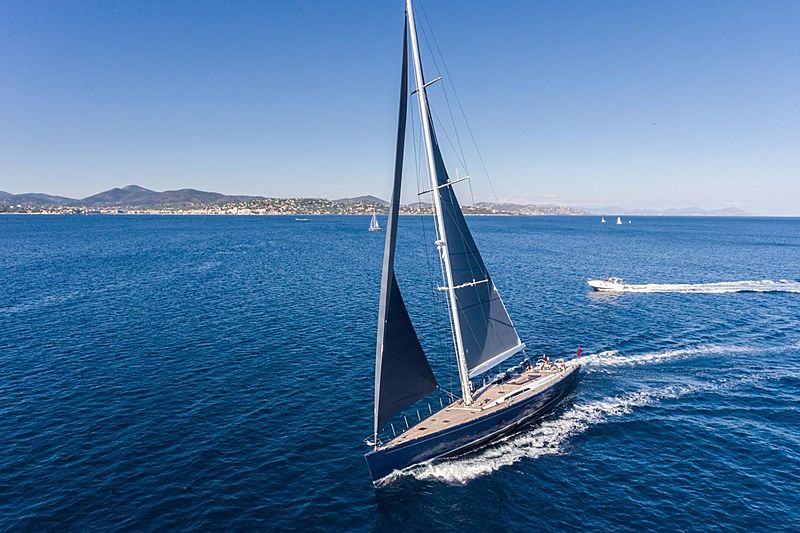 The superyacht features exterior and interior design from Nauta Yachts, and she can accommodate as many as eight guests between four staterooms. Her naval architecture was completed by Farr Yacht Design. 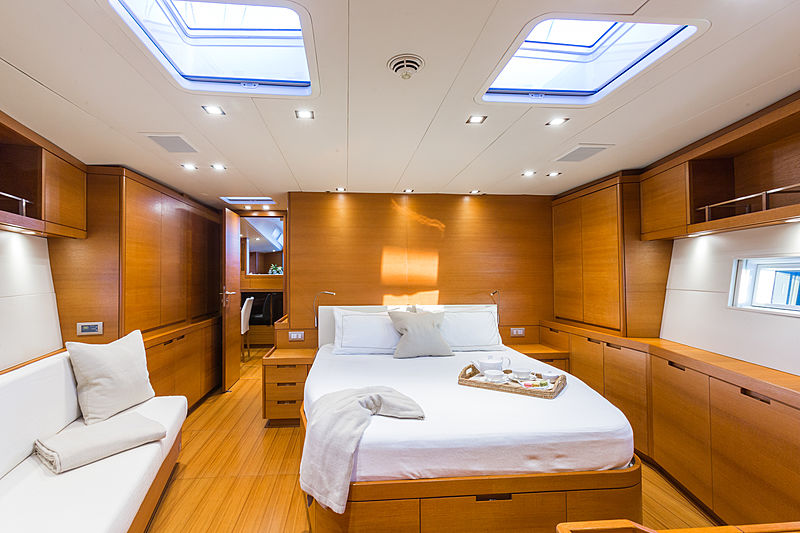 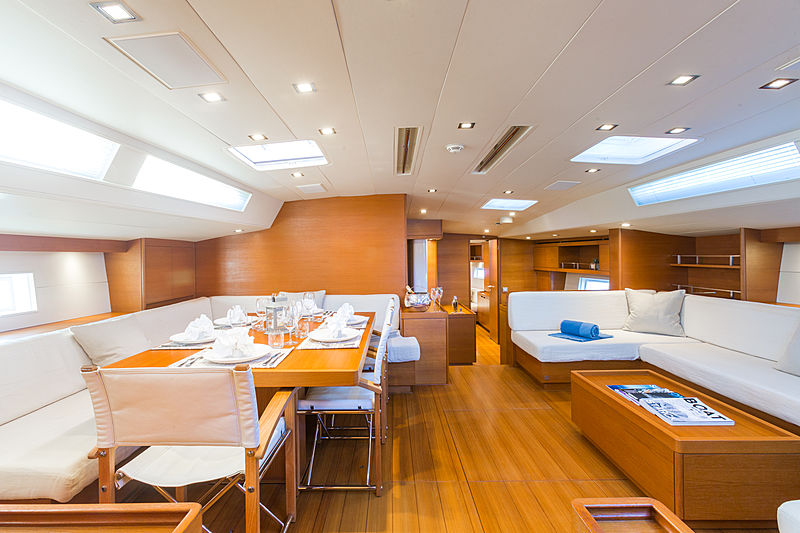 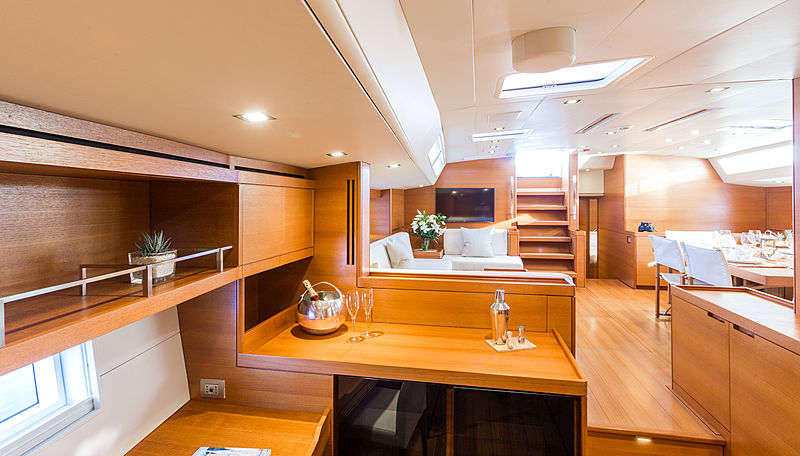 Blues sports a Cummins diesel engine, which powers her to a top speed of 11.5 knots, with a cruising range of 2,300 nautical miles and her cruising speed of 10 knots. She had a last known asking price of €5,400,000. 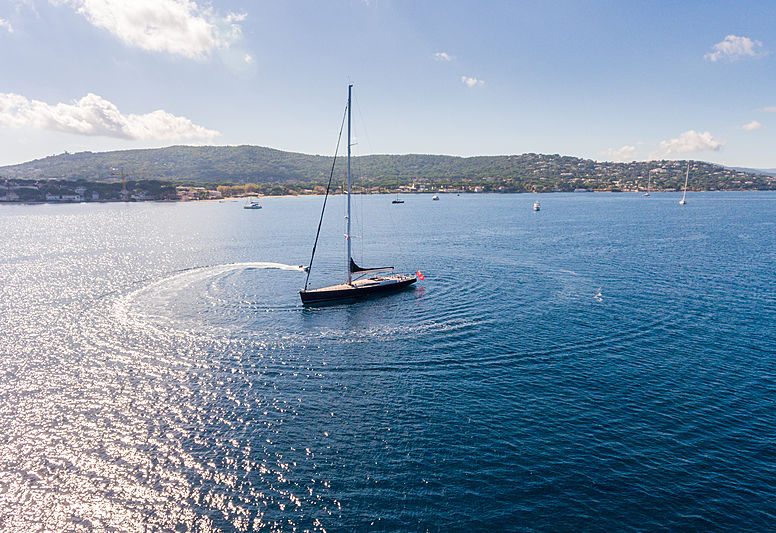