Bernard Gallay Yacht Brokerage has announced the sale of the 37-metre modern sailing sloop Damahwil,  with the company representing both the buyer and the seller in the deal. Built in 2010 by the Dutch yard, Bayaco, sailing yacht Damahwil features both naval architecture and exterior design by Dubois Naval Architects. 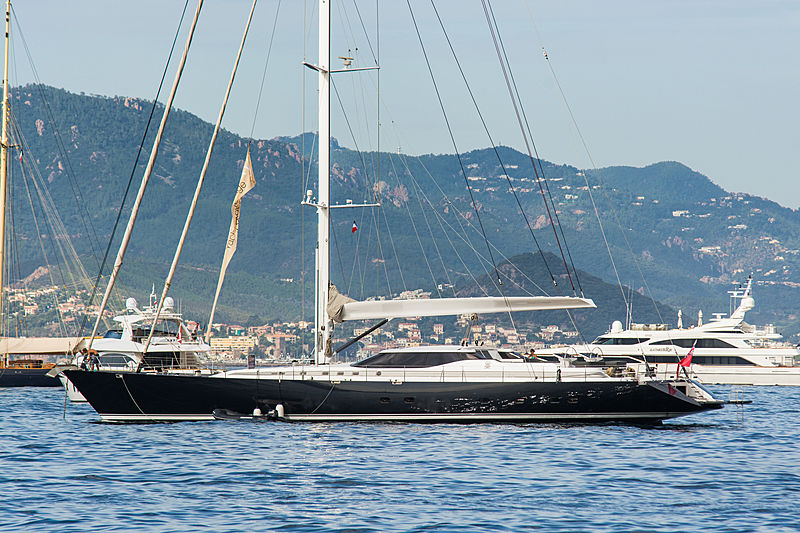 Photo: Julien Hubert / SuperYacht Times
An all-aluminium sloop measuring 37 metres, sailing yacht Damahwil is an ocean-going vessel which offers a truly comfortable experience for those on board. Undergoing a total refit back in 2016, she is presented to her new owner in spotless condition.

Thanks to her reliable sailing system, the vessel is extremely seaworthy and easy to manoeuvre for her owner, who can sail her with only two crew being necessary. On board, accommodation is for eight guests across four staterooms.

Performance-wise, she comes equipped with one Caterpillar diesel 540 HP engine and can achieve a top speed of 13 knots and a cruising speed of 12 knots. 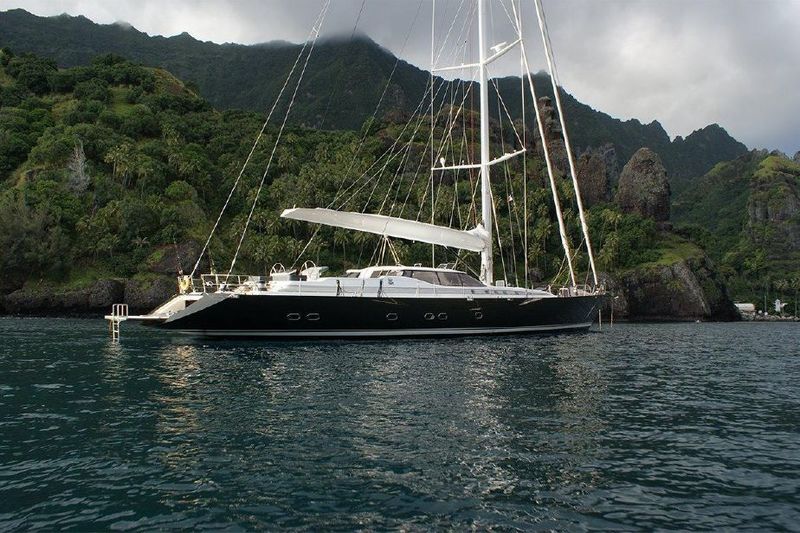