The 35.05-metre sailing yacht Firefly has been sold with a last known asking price of €2,450,000. The deal was concluded with Joachim Kieft of Maritime Yacht Service representing the buyer and David Westwood of TWW Yachts representing the seller. 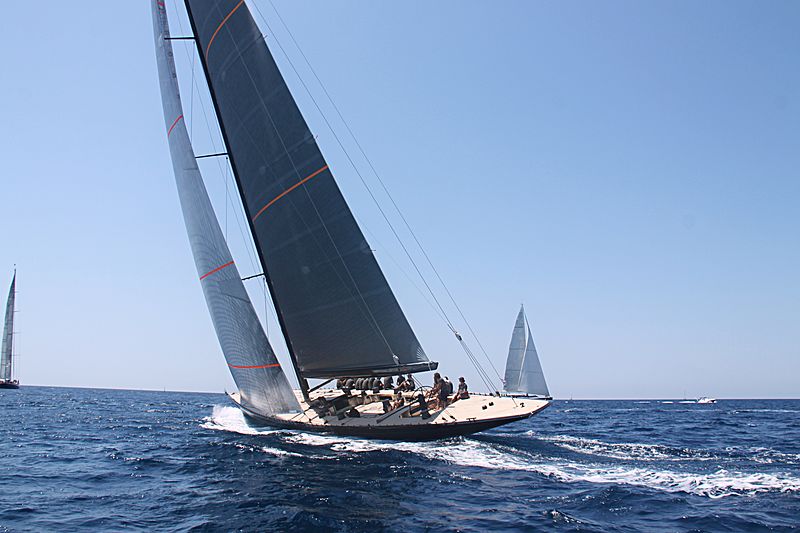 Photo: Merijn de Waard / SuperYacht TimesFirefly, the first of the F-Class racing sloops, was launched in 2011 in the Netherlands. Unlike the original J-Class yachts, upon which her pencil-sharp lines are based, Firefly has an entirely aluminium hull, constructed by Bloemsma Aluminiumbow and completed by Claasen Shipyards. Her naval architecture and exterior design come from the boards of Hoek Design Naval Architects, who are internationally renowned for their work on a number of the J-Class fleet, including Lionheart, Topaz and Svea. 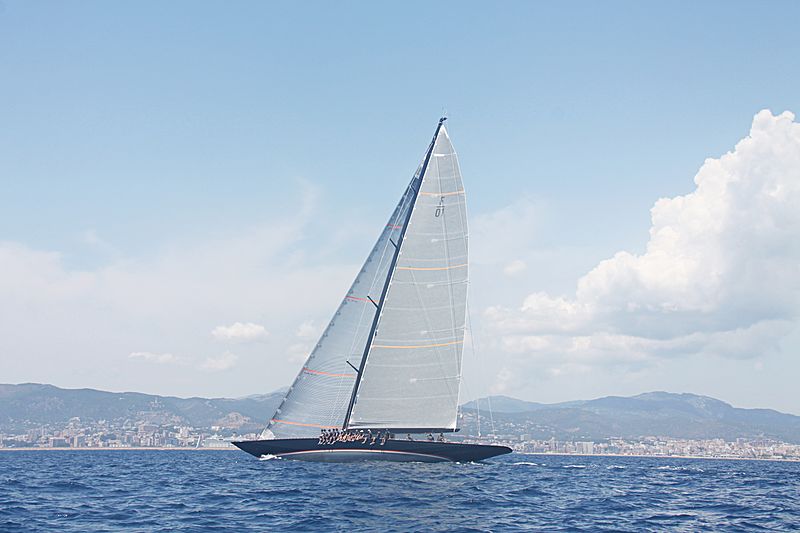 Photo: Merijn de Waard / SuperYacht TimesYet despite her classic lines and Spirit of Tradition classing, Firefly is in every other aspect, a modern, high-performance racing yacht. Her expansive 600-metres squared of North Sails canvas, sits upon fully carbon spars from Hall Spars, and she combines a 5.2 metre draught with a high aspect ratio carbon spade rudder, reducing her overall weight. 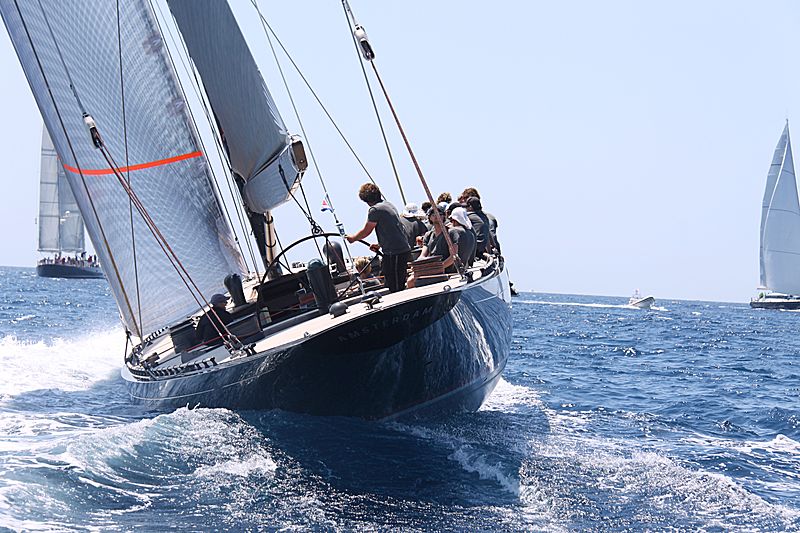 Photo: Merijn de Waard / SuperYacht TimesHer modest interior features pipe cots to the fore of the mast, she can be steered by one person at the helm, specifically designed for long distance racing. This technologically advanced yacht sports a water ballast system that can shift five tonnes of water from one side to the other within two minutes. The cutter has had a successful racing history, taking the top post at the Lloro Piana Superyacht Cup in 2014, both in her class and overall, with four consecutive victories.