The 33.5-metre classic sailing yacht Iduna is for sale. From the time of her launch in 1939 until 1960, Iduna was the largest yacht built by Feadship. In 1999, she underwent an extensive three-year rebuild and restoration and has since been maintained in top condition, according to her brokers. 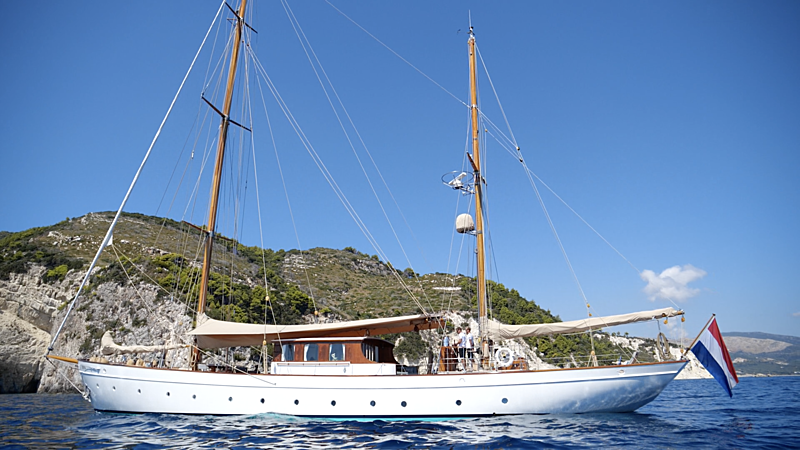 Photo: Ocean Independence The sailing yacht for sale features a steel hull and wood superstructure. Both her naval architecture and exterior design are the works of De Voogt Naval Architects.

On board, the auxiliary ketch yacht can host up to six guests across three staterooms, two double and one twin cabin, as well as a crew of four. 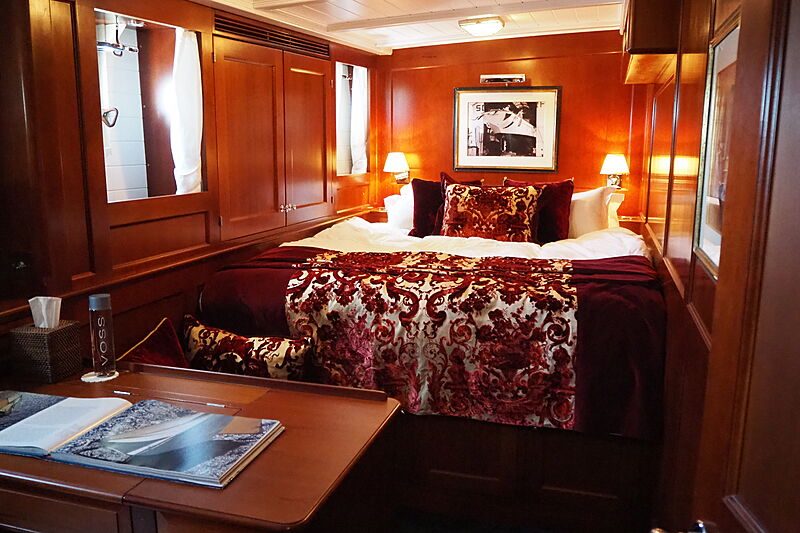 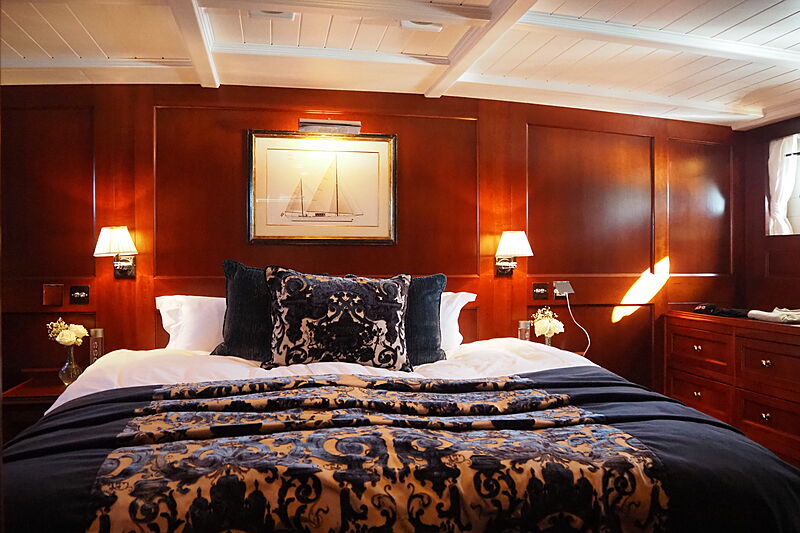 Photo: Ocean Independence The Feadship yacht for sale is looking for an owner who appreciates her classic interiors that echo the golden age of yachting. Stylistically, she maintains a classic elegance. Designers finished Iduna with mahogany, teak, and fine fabrics. On board, she features two lounges, one on her lower deck and the other located in the wheelhouse. 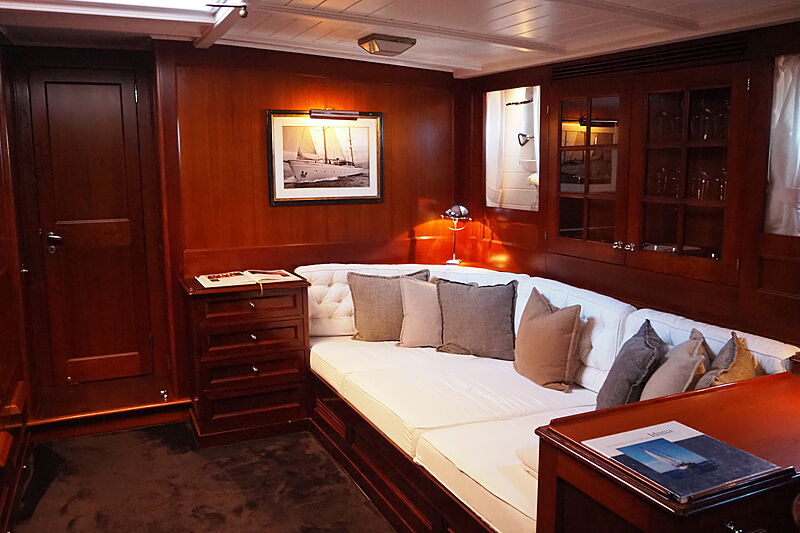 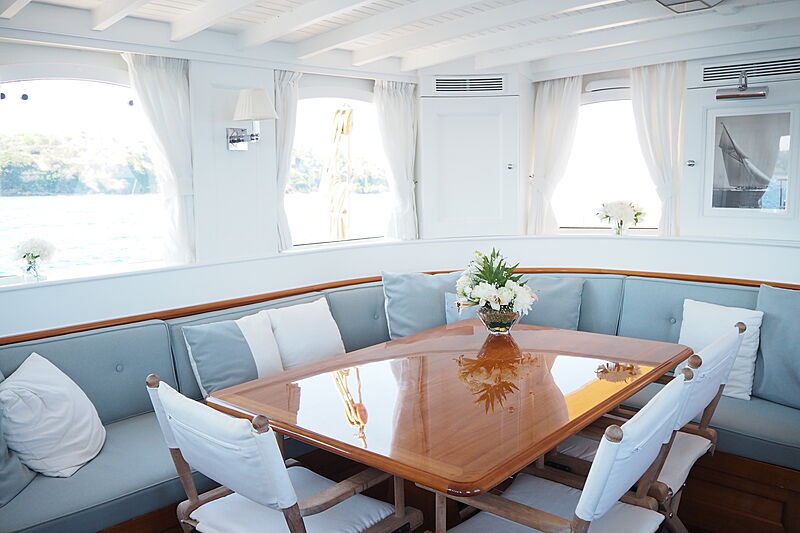 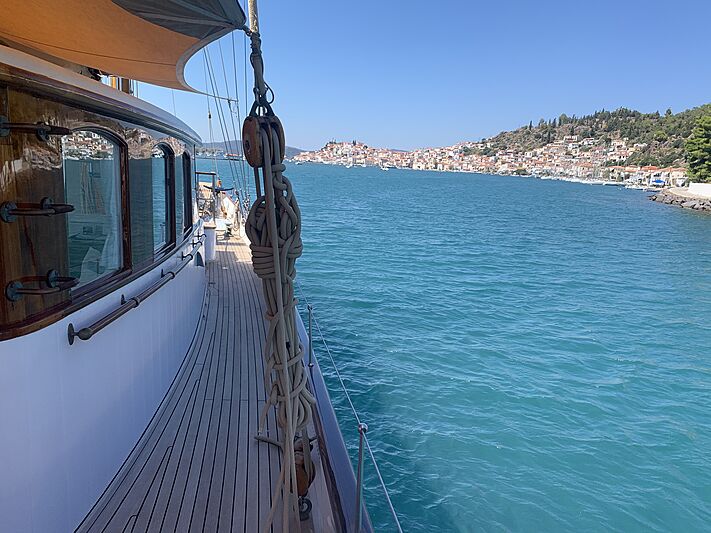 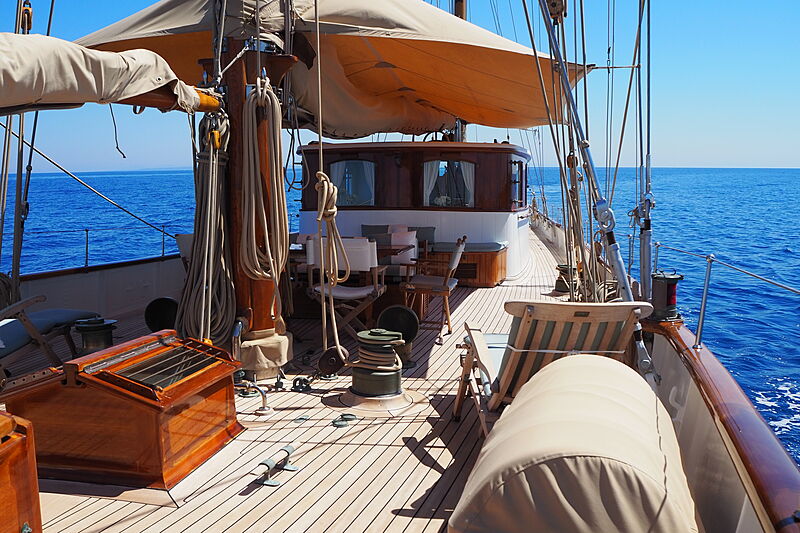 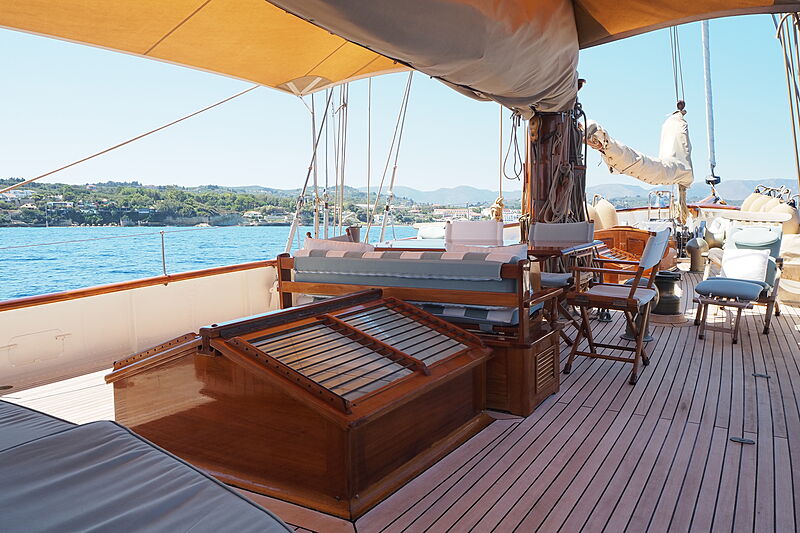 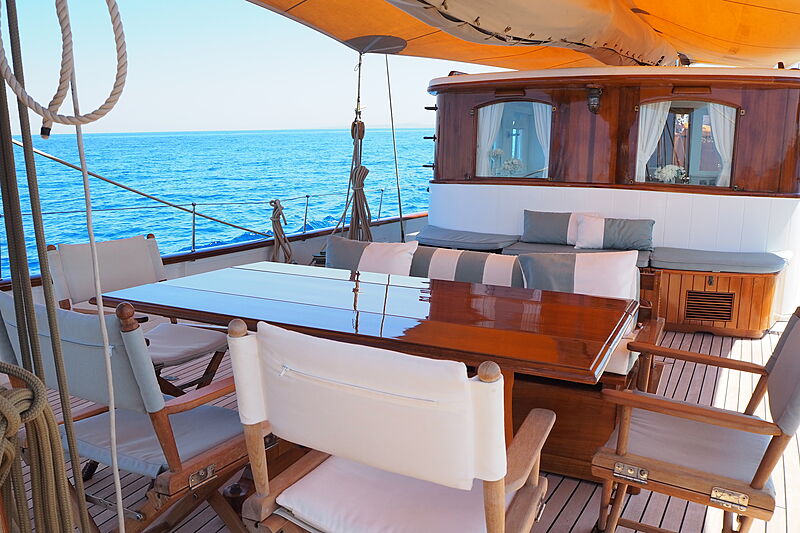 Photo: Ocean Independence Performance-wise, the sailing yacht Iduna, for sale, can cruise comfortably at 9 knots and reach a top speed of 11 knots with a range of 1,500 nautical miles.