The refit of the 48.17-metre Perini Navi sailing yacht Morning Glory, has been completed by Lusben, in their Viareggio shipyard, Italy. Morning Glory, built in 1993, has now been refitted to the specifications of her new owner. 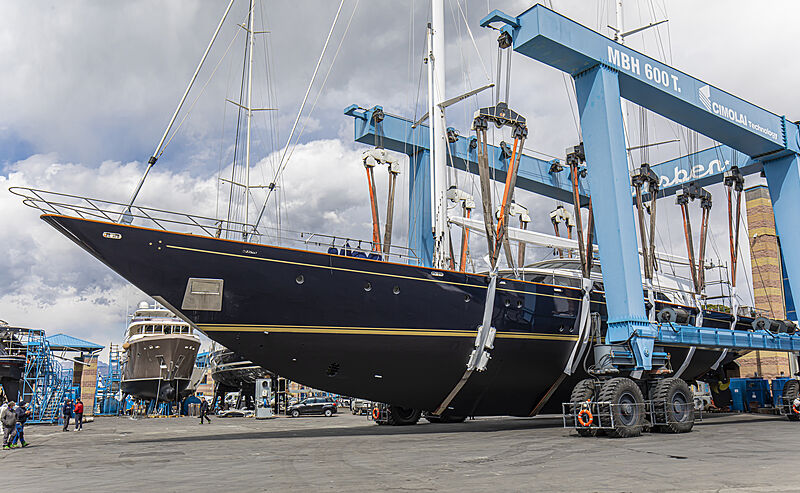 During the 5-month refit, her hull was repainted, as were her living areas and part of the aft cockpit. Her generators were also replaced, and more than half of the teak deck was refurbished. 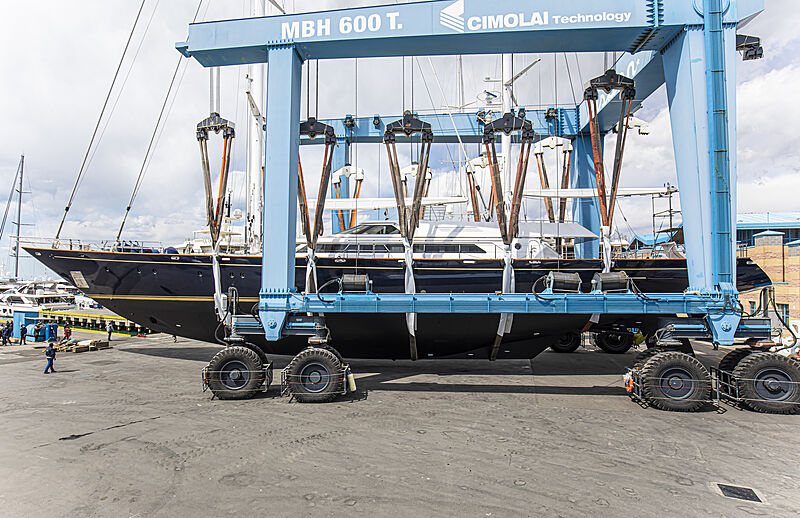 The ketch has accommodation for up-to ten guests between four cabins, including one owner's suite and two double cabins. Her guests are taken care of by seven crew. 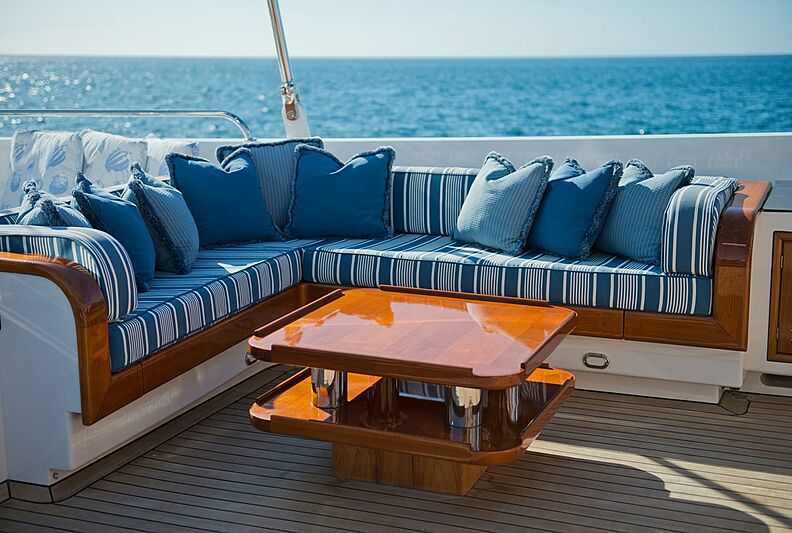 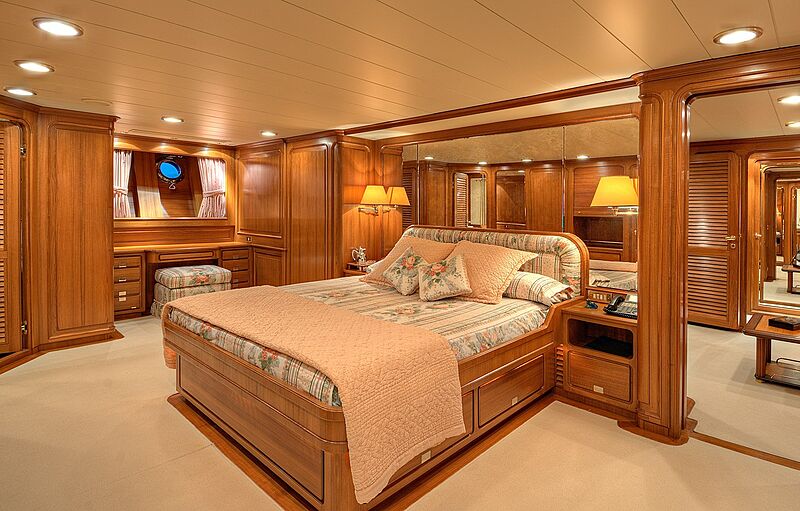 Photo: BurgessMorning Glory is the first of six Perini Navi yachts to be launched by Lusben this season. The additional five are currently being refitted at Lusben shipyards in Livorno and Viareggio, and are due to be delivered to their owners in the coming weeks and months. 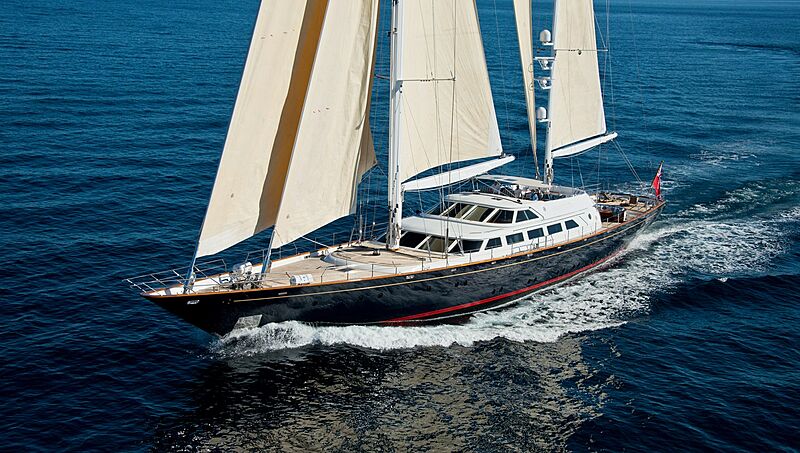