Y.CO has announced the sale of the 34.15-metre sailing yacht Nephele after she was on the market for only three months, with Ben Barlett from Y.CO representing the seller. 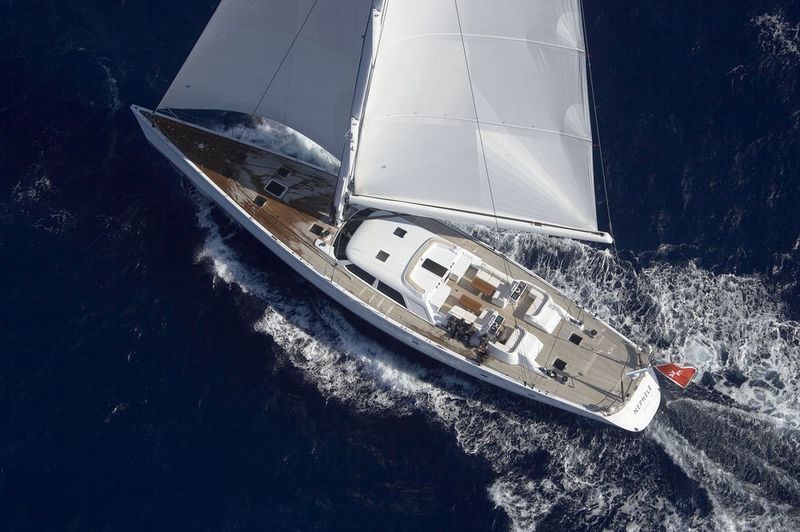 On board, this modern sloop accommodates up to six guests across three staterooms in style and comfort, comprising one owner's stateroom, one double stateroom and one twin, with a crew of five also accommodated for on board.

With one 425 HP Lugger Diesel engine found on board, Nephele can reach a maximum speed of 12.5 knots and a cruising speed of 10 knots.